The future is already here: video calls with the hologram of the other side 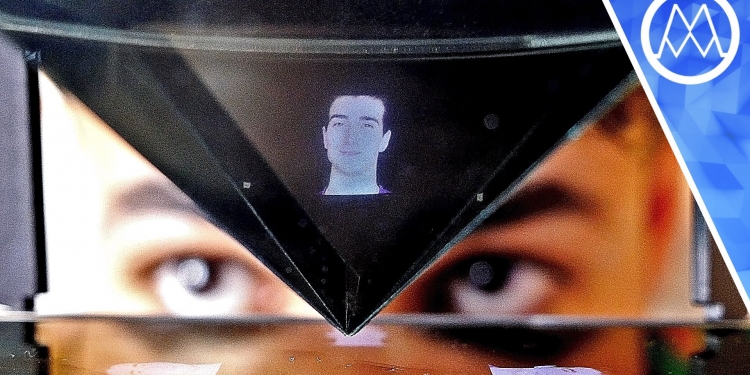 You ever made a call Video With a relative or friend from the other side of the world? Want to see it not just through the screen but right in front of you? Soon it will be possible.

Virtual reality is probably the hottest field in the market recently. Products such asGearVR Of Samsung that are sold to anyone who demands at an affordable price (and since the release of the Galaxy S7 can be said to be distributed for free), and products Competitors from Google And other companies that pop up in every corner are only the first stage.

The next step the market is aiming for is an even more exciting phase - the use of holograms that will present the virtual world in the real world - to create a laminated reality. Microsoft, for example, introduced its technology (HoloLens) for the first time at the launch event Windows 10, And since then it has also managed to announce a new technology called Holoportation, which allows you to project a full hologram of the person you are talking to.

The problem is, of course, that this is not a particularly accessible technology: in order to project yourself as a hologram, you need a large number of cameras, which will photograph you from all directions and send the information to the system.HoloLens, Which your spectator will wear on the other side.

So what? Let's start from the base: the high-rise Mrwhosetheboss Posted on his YouTube channel a few months ago a nice and inexpensive method for self-creation (DIY) of a "system" for displaying holograms directly from your cell phone, which requires only: a page, glue, pen, scissors, knife, and an old disk cover (remember them?) , Combined with a little creativity:

And where do we go from here? Well, once you have built a system for displaying holograms, all that remains is to attach it to its kit A small periscope That will allow you to take a picture of yourself while the phone is lying on the table, and wait patiently for the release of the app on which the guy from the previous video is working hard. Afterwards, you can sit in the living room and broadcast to your friends / family abroad (or in the other room) a hologram of yourself.

Of course this is not a sleek and spectacular product like theVR Existing ones, and certainly it will not allow you to be presented in full size as the not-too-distant future is already for us, but for starters and especially at the price of half a serving of falafel and a bit of resourcefulness - it is certainly a nice gimmick that gives us an interesting glimpse into the future.

What do you think of the idea? useful? interesting? stupid? Tell us in comments! 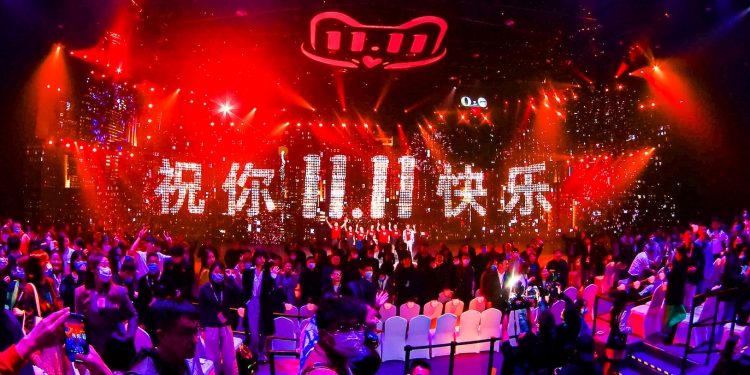 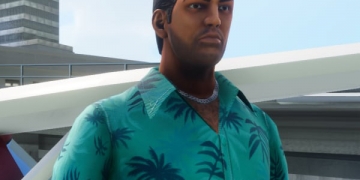 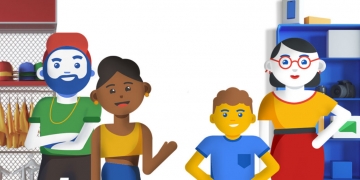 Thousands of stores are waiting for you: Shopping IL 2021 comes with an impressive volume of deals