The Sony A7S III has been announced, and the network is going crazy

The new A7S III camera from Sony Has been announced, and the network is going crazy. Is this the queen of photography (today and) the new night, in stills and video? Watch some preview reviews of popular YouTubers and join the celebration 🙂

The first to open the party is Jared Polin, who compared Canon's new EOS R5, And was very surprised by the results:

This is the OFFICIAL Hands-on Preview of the Sony a7S III. We decided to test it against Canon's EOS R5 since the video features are somewhat "similar". I was not expecting the results we ended up with.

The next one? The famous Kai W in his special style:

Justin tested her in the desert:

And Sarah in New York:

what do you think? 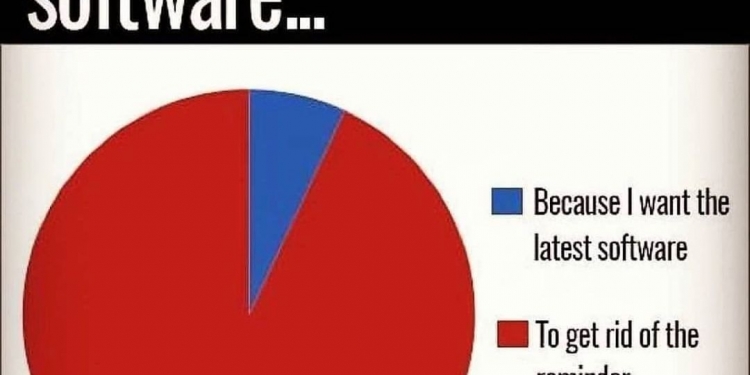 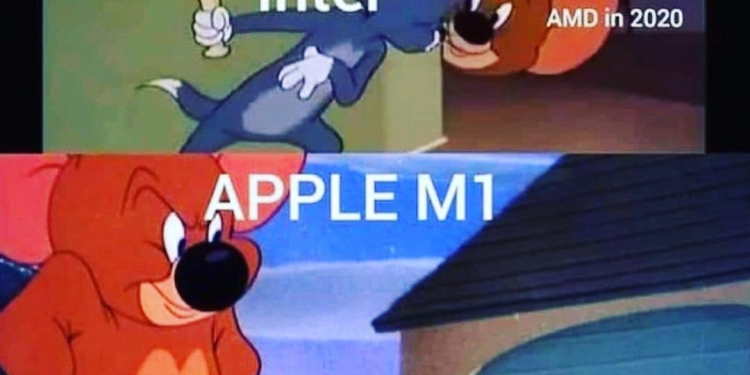 Intel vs. the world