Algorithm is a concept which is present in almost all areas of life but still tends to confuse many. This is actually, in the most basic way, a track. At the starting point of the route you place the variable factor, which can be a number or a decision of some kind, and at the end the result comes out. The algorithm is the power behind every computer program you have used, but it is widely used in other areas of life as well.

Attention as a resource - this is how social networks work

A degree in computer science in the eyes of many, focuses on imparting capabilities related to software and website design, or high-level programming studies. in fact, Degree in Computer Science, First and foremost, is a degree in which you will study mathematics. Mathematics is the most important tool for understanding algorithms - the basis of all computer software. One example of a huge and powerful algorithm is the algorithm that underlies social networks. These networks, which are free to use, make money from showing advertisements to their users. In order to make advertising effective, and to get as much money as possible from the product, social networks must constantly push for longer usage times. To do this, all Network Social runs a powerful algorithm, which maps the usage patterns of each user individually. According to variables such as time spent on specific advertising, liking on various ads and other personal patterns, social networks work so that the product that the user sees will drag him as much as possible towards continuous use, with the content presented to him as exciting as possible.

Many tend to link the algorithm exclusively to sophisticated computer systems. Although the computer world has indeed brought the field to the top, the use of the algorithm as a decision-making tool is much ahead of it. In fact, every time you prepare or plan your future actions, you build an algorithm. Even the simplest decision - if I do not get a promotion I will resign from the job - is an algorithm. The variable in the algorithm is whether or not you will be promoted, and the result derived from it is staying in work or resigning. Many business executives use complex algorithms as a decision-making tool, where the variables may be recruiting additional investors, opening additional markets for trading and overall company performance.

The basis of any computer program

Every computer program, in which the end user has meaning, uses a sophisticated algorithm. The algorithm is for many companies the basis for their activities. For Wise, the algorithm which is designed to direct the drivers home in the shortest way, is the basis for the company's activities, and all other issues like the innovative design, are just additions. The Wise algorithm includes variable input, vehicle location and destination, and depending on road conditions at a given time - output of a product that is the time of arrival at the destination and the road to it. An in-depth understanding of different algorithms will allow you to take part in the evolving high-tech world, and perhaps, who knows, build software that will change the world. 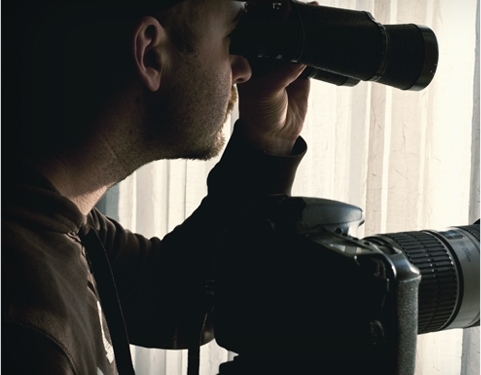 The modern era in which we live has brought many advantages - along with many disadvantages as well. What is meant by? Whether it's economic squabbles, marital suspicions, etc. - when emotions, capital and real estate are involved in our lives, it's only a matter of time before we want to verify our suspicions - and act accordingly. Of a private investigator, an expert using the most advanced instruments to strive for truth. 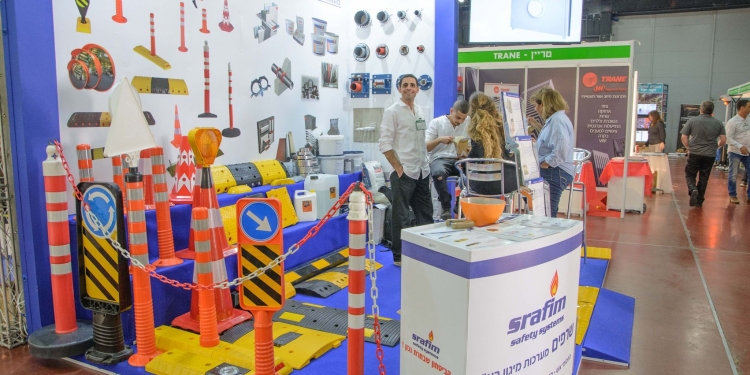 The future of road safety is already here

Keeping our safety and the people around us is an integral part of life. And to make sure that we all comply with all these important regulations, important and essential factors for this purpose can be utilized today, especially with regard to maintaining road safety, driveways, and all the various roadmaps we may encounter. Read on and find out which items will be needed and will have a significant impact on your ability to maintain and enjoy maximum safety along the way.