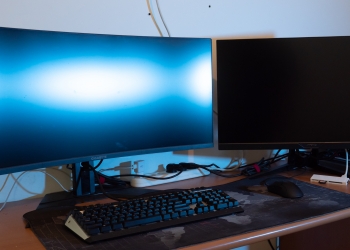 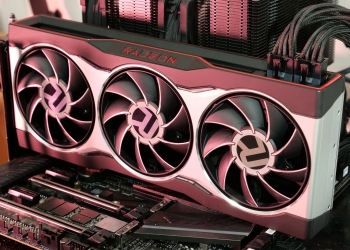 Two days before the official launch, we offer you a chance to get a closer look at AMD's exciting new graphics cards 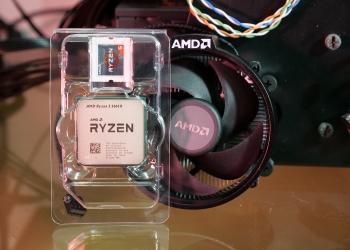 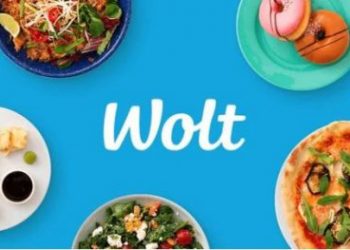 Benefit for zone surfers in collaboration with Walt: 20 NIS as a gift for new entrants by entering the coupon code HWZONE

Haven't joined Walt's Food Delivery Service yet? Join now and receive 20 NIS as a gift at the HWZONE coupon code 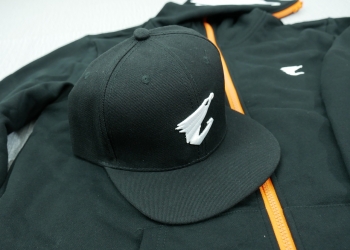 Take part in the HWzone joint lottery and AORUS brand - and you'll win some cool gear! 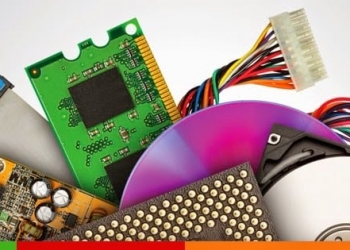 Join the group of the zone and you will receive exclusive updates on various promotions on the web, share content that interests you, consult with the members of the site, and more - join now! 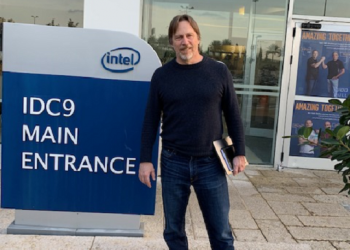 On the verge of a silicone revolution: An interview with Jim Keller - S.VP of engineering at Intel 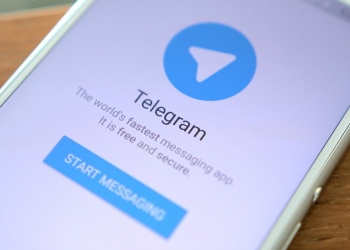 ?? Want to get all our content before everyone else? ?? ? Join our Channel on Telegram:?

?? Want to get all our content before everyone else? ?? ? New - Join our Channel on Telegram:? One click and you're with us> https://telegram.me/hwzone? 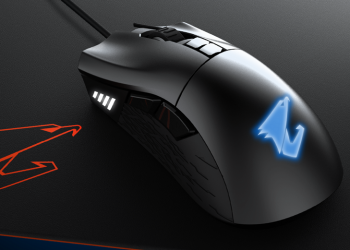 Gigabyte to bring you a raffle that's all gaming mice! 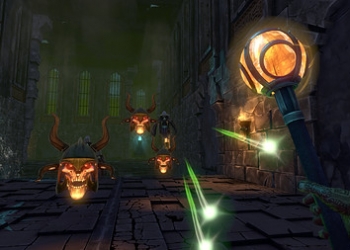 Summer is coming: huge discounts are waiting for you at the GOG store 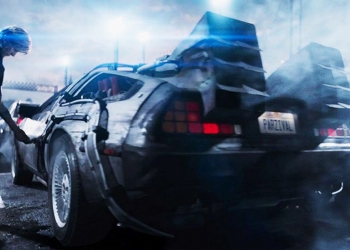 Greetings from the future: Antek gives you prizes! (Last hours of the competition - participate now!)

Have you watched the movie "Number One Player" and identified the manufacturer chosen to assemble the futuristic computer that appears in it? Now you have the chance to win a fully integrated water cooler or cooling system 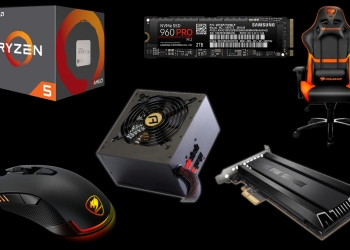 This busy year is coming to an end, and it's time to introduce you to the most successful products we've ever encountered in the world of hardware and computers 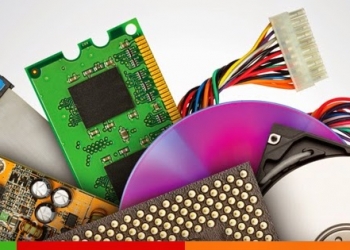 Looking for a new computer? Updates in our recommended computers section

Our recommended computer system is at the heart of HWzone, and has been with us from the beginning. This is an important consumer tool, allowing each and every one of you to find the ideal specification for him, for any purpose and budget.

The buzz refreshes: all the latest innovations in HWzone

HWzone, the Israeli computer site, will celebrate its 16th anniversary next month, since it opened somewhere in 2001 as a groundbreaking Israeli hardware site, until over the years it became a brand and a name in the computer community in Israel, and in fact - worldwide. So what's going to be here starting today?

It's hard to believe, but right before the 15 years ago we officially opened (after a few months pilot) our favorite site, our HWzone, HWzone. Feels like we just celebrated a decade ago, and now 5 has been through them for years! 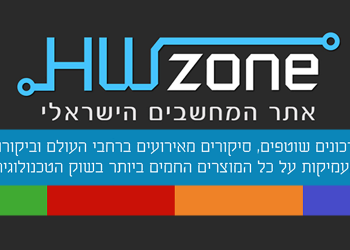 Want to be part of the HWzone family?

It's time to expand - the site looks for more professional reporters, to expand the content team, and you can be part of the family! 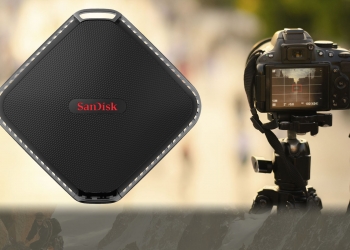 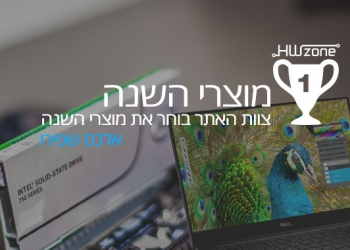 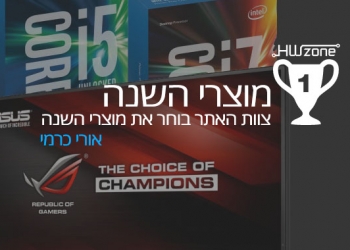 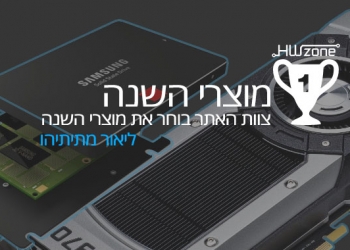 HWzone's year-end products for 2015: the card that nearly killed AMD 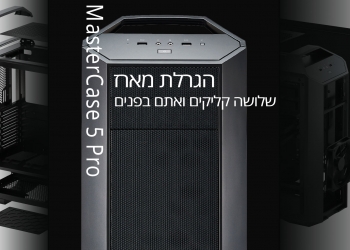 Last day to draw the modular package MasterCase 5 Pro, hurry up and register! 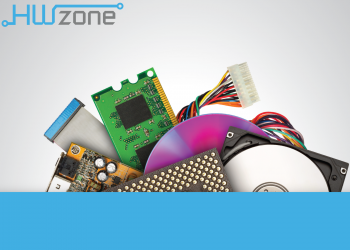 Past, Present and Future: Update about HWzone

In recent weeks, HWzone has overcome an attack and the technical problems that followed it, a brief update on where we are and where we are headed 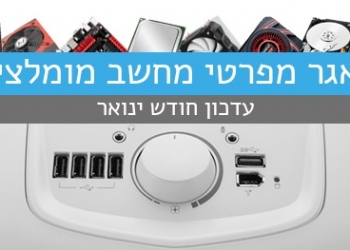 Our recommended computers section was updated for January. Looking for a computer? We are here to help 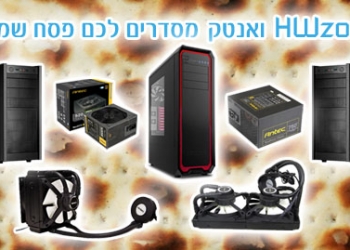 The Great Antek Lottery - The Winners

List of winners of the great lottery of Antek for Passover! 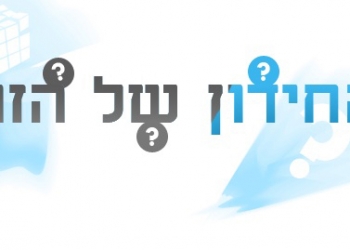 The Quiz of the The winner!

The HWzone quiz in a festive format and the status of computers arrange for you JBL speakers who will play quality music for every ear ... Haman!