Does a motherboard limit the hz of the screen? 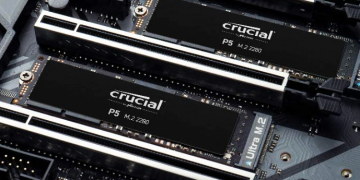 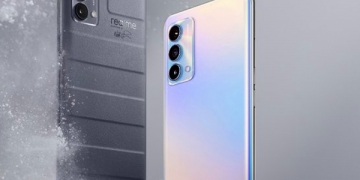 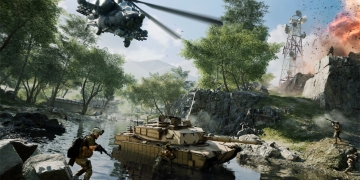 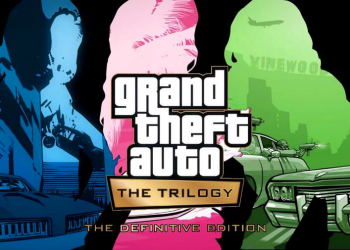 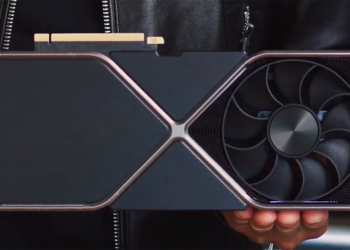 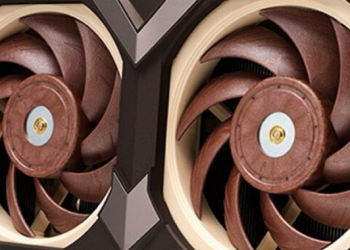 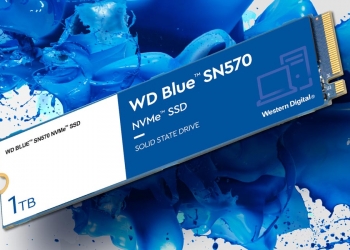