Action of all kinds, free for the agile: Up-to-date trial promotions on Steam 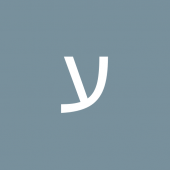 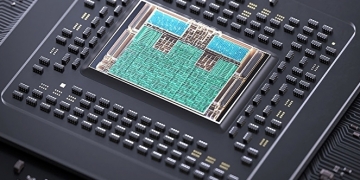 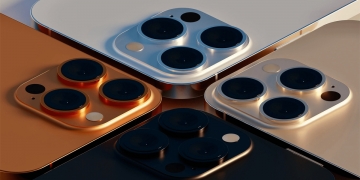 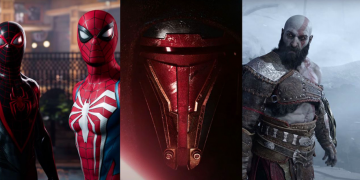 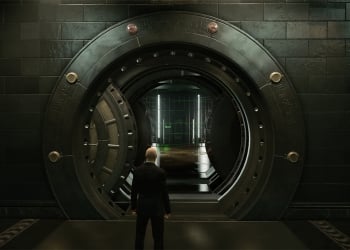 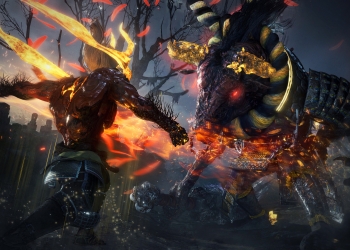 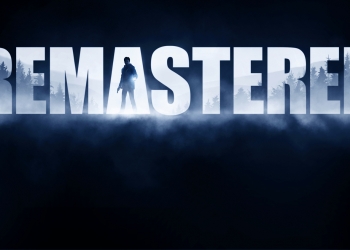 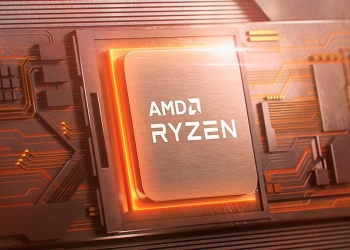