The ratings of pini k 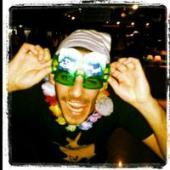 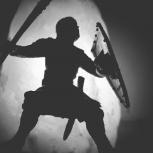 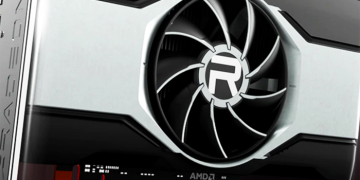