The ratings of shay55 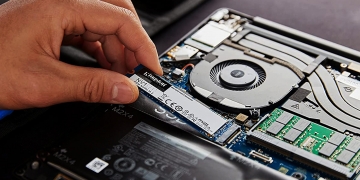 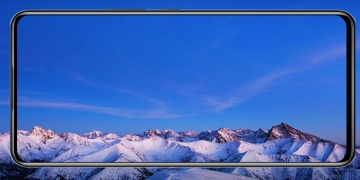 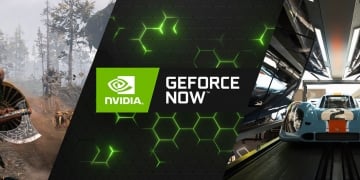 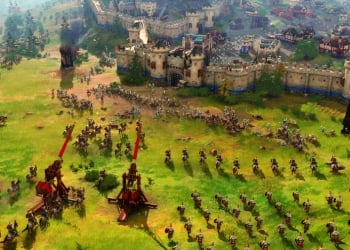 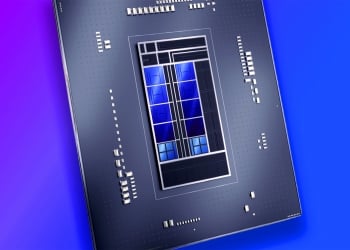 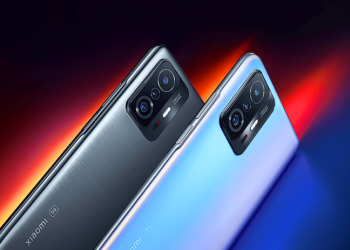