Anything published by ORLY9992 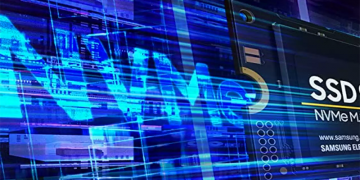