Anything published by sub100

Intel predicts that the chip shortage will end in 2023 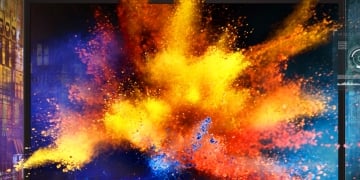 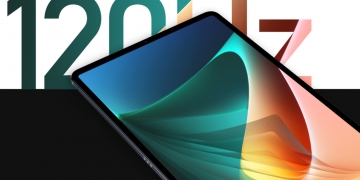 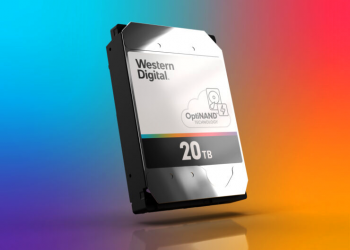 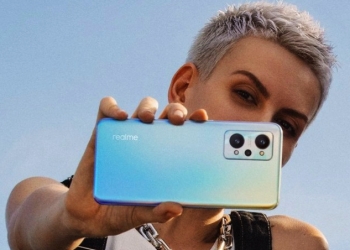