Everything published by Lanzar 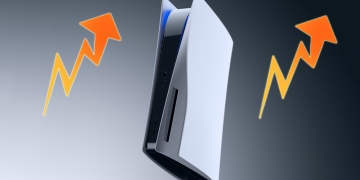 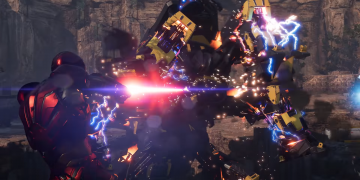 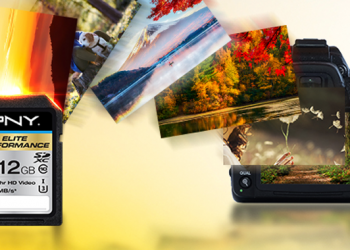 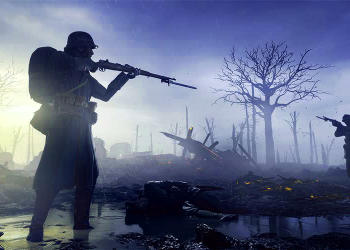 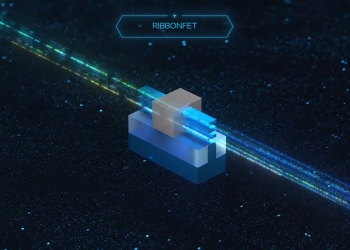