[Guide] The virtues of SpeedFan + control software for fans 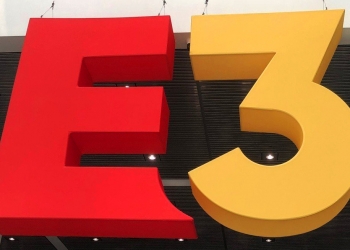