I understand you so much, look what I went through there: I want to return the product sold to me under pressure, the headphones without a microphone, these are headphones I bought for my 9-year-old son for school, and I explained it in your store that simply sells all about

I will join what Demagh wrote, it depends on the branch and the experience of the seller in the store. I buy quite a lot at the KSP branch in Rehovot (new branch) and the service there is really good, even when I had to exercise warranty.

Which is also funny, let's say and he wanted to dump me fast, because I'm supposedly taking up time for him to be able to poke someone else in the meantime ... but the store was empty !! (This is the Ramat Gan branch *) In the evening, we were the only ones in the store except for another mish 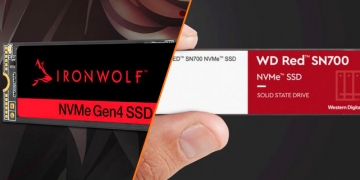