Max National Card are trying to fool me, what can be done - consumerism - HWzone forums

Max National Card are trying to fool me, what can be done 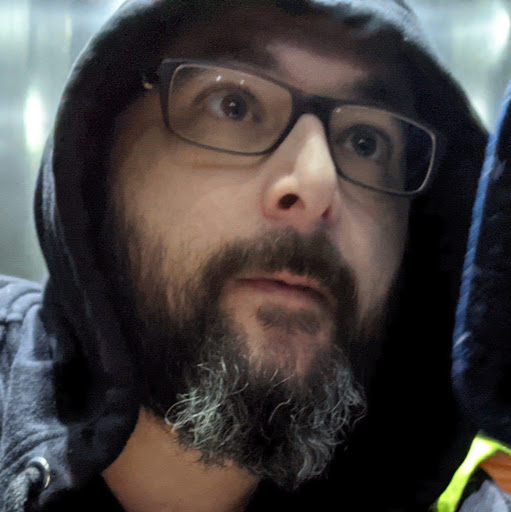 Do not know if to keep updating on this case but I will try anyway. As mentioned the last time I spoke with Leumi Card I paid them some of the amount they claimed I owed because of the benefit of deferred charges on purchases overseas. It still left me with h

Why are you letting them shout, I did not understand? You sound very innocent .. A simple conversation - first of all, the full name of the representative, from which team and what his role is in the company. Then, a very simple question - whether the card was canceled and I made a debt settlement on charges

I would recommend Isracard to you from my experience, someone broke into my pay-pal and ironed out almost NIS 1000, as soon as I noticed, they credited me on the spot with the entire amount and the inquiries were made to themselves, if and if I argued unfounded I would be charged after 30 business days.