The future of gaming graphics: A spectacular demo for Unreal Engine 5.0 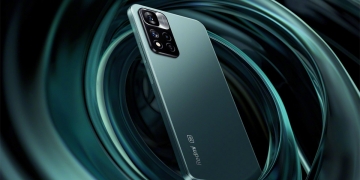