You talk like you were some kind of ignorant prophet that everything you describe is exactly what everyone said all along, no one thought RT and DLSS were ready for the launch of the 20th generation. And video cards are going down in price at a new, very surprising and new generation.

I still remember the friends here in 2018/2019 hear from the donkey the prophecy "Wait wait, whoever has the patience will not pay 7000 shekels today for 2080ti, which demonstrates excessively expensive technologies, but will wait for the launch of the 3000 shekels series

I'm not sure you understand how deep learning networks work. First of all, there is no compression of information, the savings in memory and performance are a product of the fact that it is easier for a computer to forge a 4k image using a low-resolution image than for one such renderer. 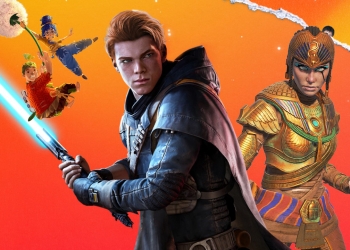