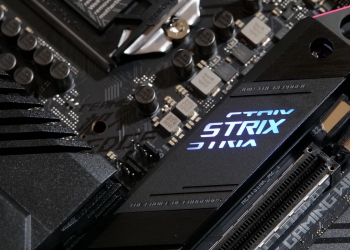 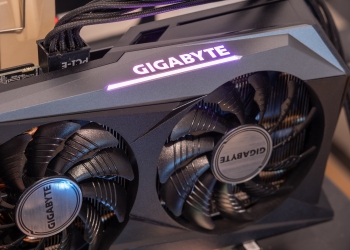 Recommendation for a cheap gaming computer including a 4500 screen 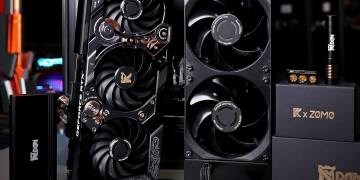 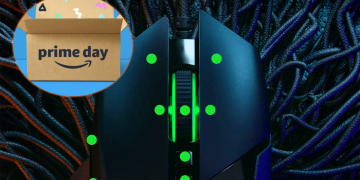 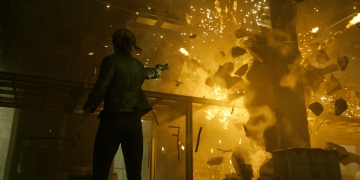 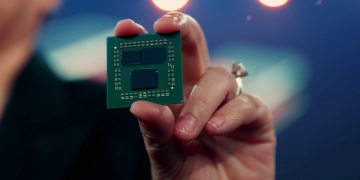 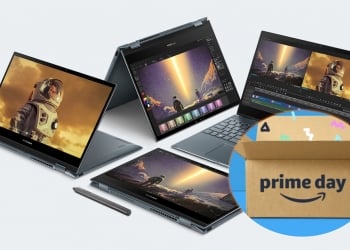 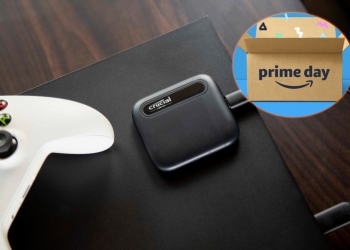 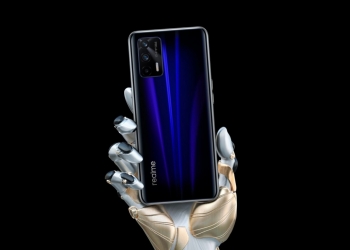 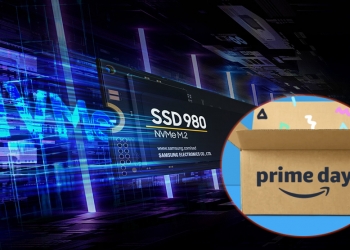 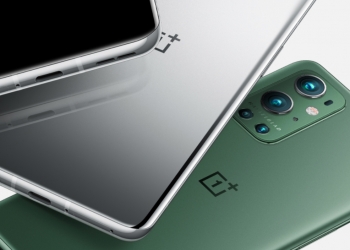