One of the big problems with monitors in general and modern monitors in the era of wide color gamut, is incorrect colors, sometimes overly saturated, to the point of presenting a surreal and irrelevant image that bothers many.

Is it possible to detail the calibration equipment?

This is not exactly the definition of volunteering. Regardless, it is in my opinion the posting of a paid service and may be against the rules of the forum. Even if not, this post is really not of interest in my opinion. You bought yourself equipment, you will renew. But come and ask the khaki 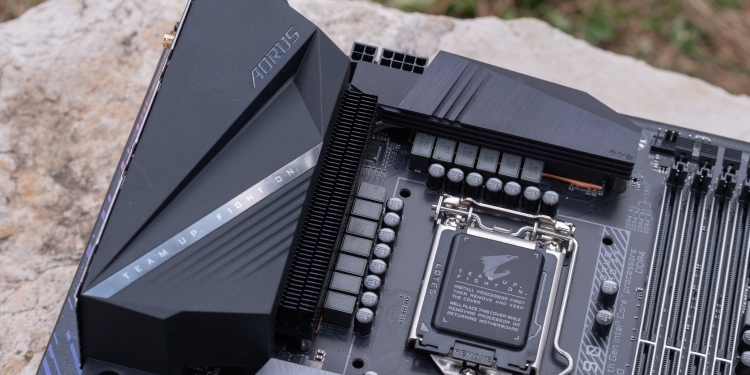 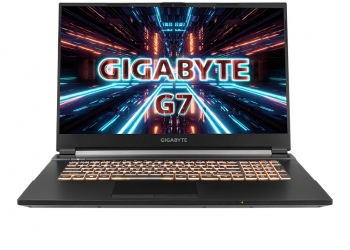 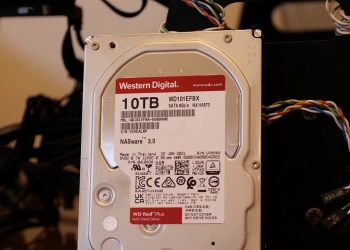 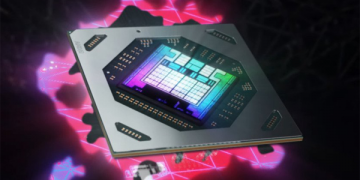 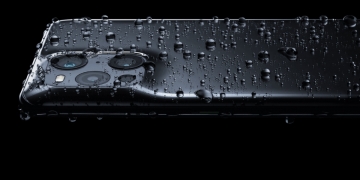 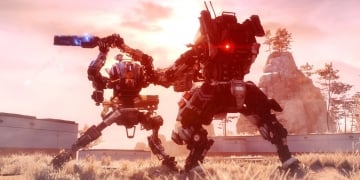 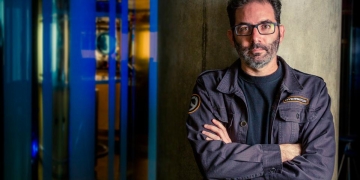 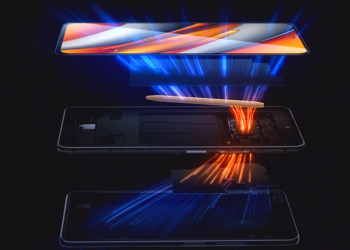 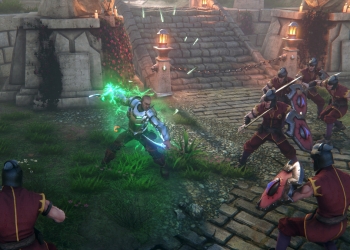 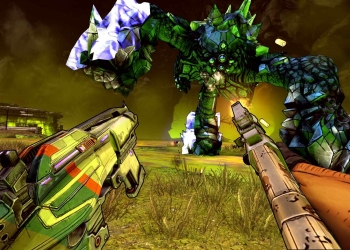 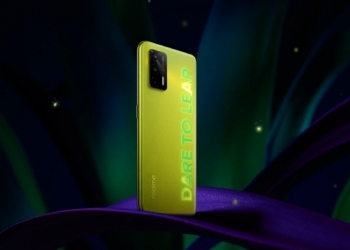 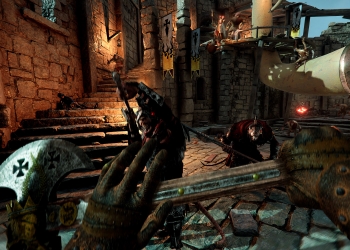