What resolution do people see? 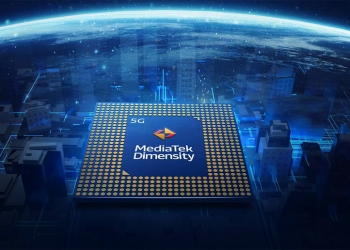