I do not get it, why would anyone want to buy one xbox? - Consoles - HWzone Forums

I do not get it, why would anyone want to buy one xbox? 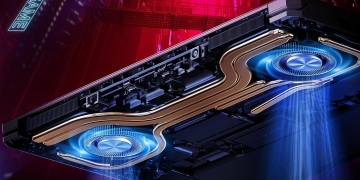 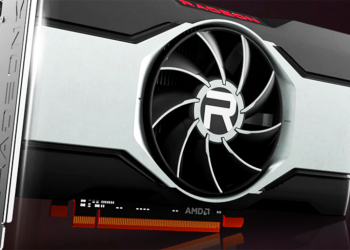