No view, ostensibly Windows does not go up - PC Technical Support - HWzone Forums

No view, apparently Windows does not go up 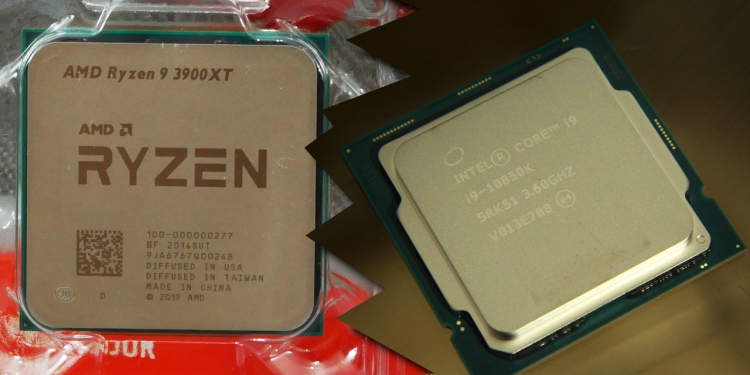 We took a test of two powerful modern processors, one from Intel and one from AMD - to see how they cope with the capabilities of the new GeForce RTX 3080. Is there an undisputed champion here? The answer is inside 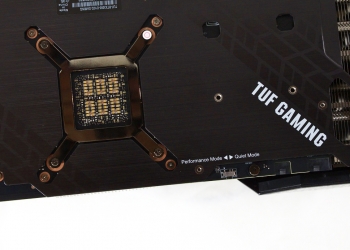 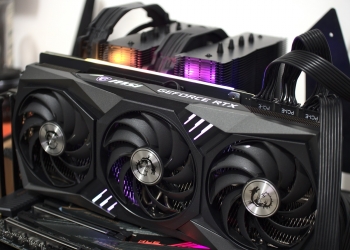 Buzz son: Everything hot on the net

why does my phone battery die so fast? 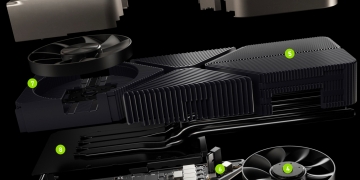 Worth the wait? Gigabyte unveils the following GeForce RTX 3000 models with a range of memory volumes 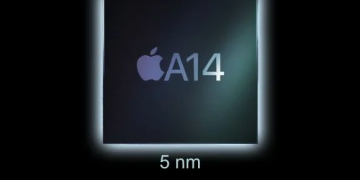 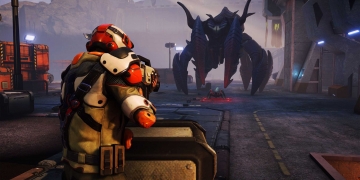 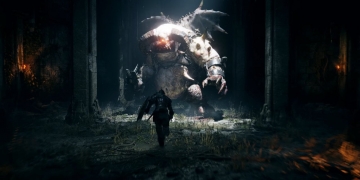 Purchasing top PlayStation 5 titles, and presumably parallel titles in the Xbox Series X, will become a more expensive business than ever before - for both consumers in Europe and consumers in Israel 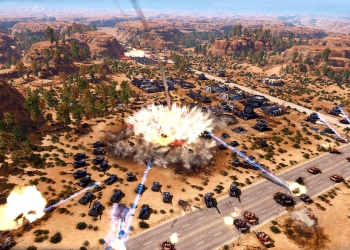 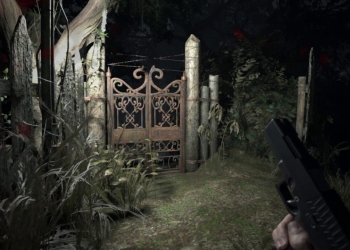 Still not properly equipped for the new closure? Now is the time to do so with the help of the leading weekend specials at the most prominent gaming store 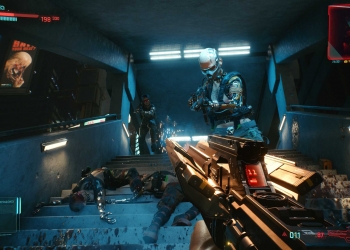 Is your computer ready for Cyberpunk? The system requirements for the most talked about game of 2020 have been revealed 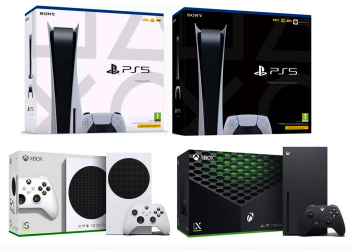 After the interesting international announcements, we also get the data that is really relevant to us - when can we see the next generation of Sony and Microsoft consoles in stores in Israel, and how much will this advanced pleasure cost 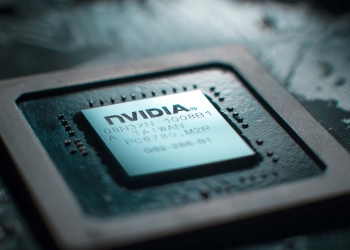 The biggest deal in NVIDIA's history is underway

Countless leaks were not wrong - the deal worth up to $ 40 billion to acquire the ARM chip developer from NVIDIA chip developer is underway, and could create a new computing empire in the world of servers and supercomputers at the end