RDNA2 Beyond the Round, the most up-to-date information - graphics cards - HWzone Forums

I did not claim that if you play against Sherwood, when you are with an end computer and he is with 386 of yesteryear, you will beat him because yours is stronger. The talent aspect is existent and primary, but unrelated to the debate over whether or not latency is felt. Factual yes. And tired of

The idea is that Samsung is giving really good prices to Newdia because they want to make their production line as mass as possible with as many customers as possible so theoretically Newdia should be able to cut prices more than AMD. 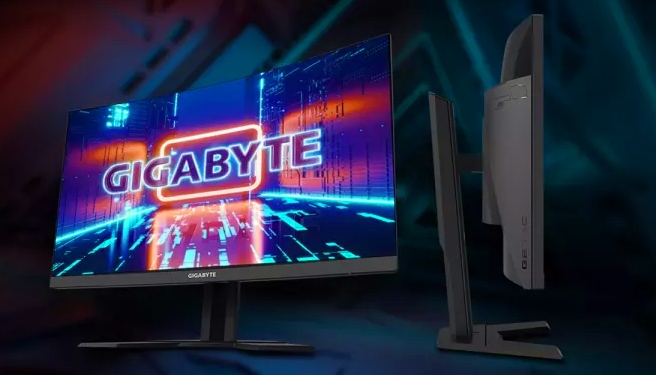 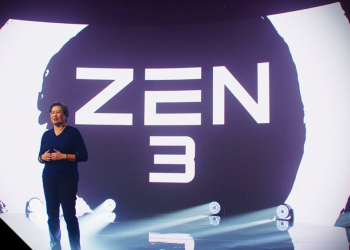 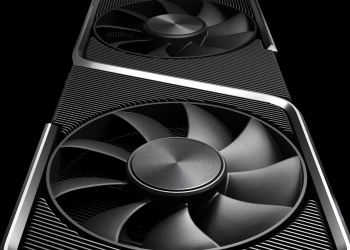 Looking for software or a rare website details inside ......

Problem logging off the Internet 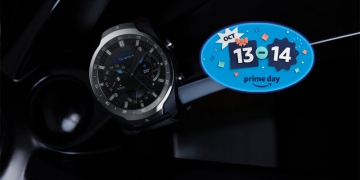 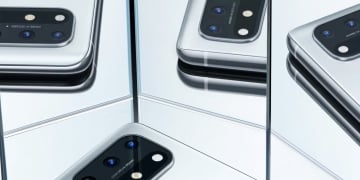 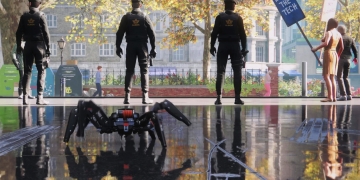 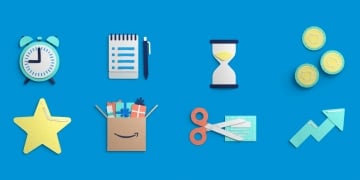 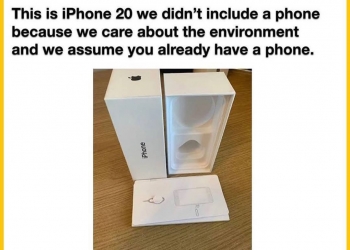 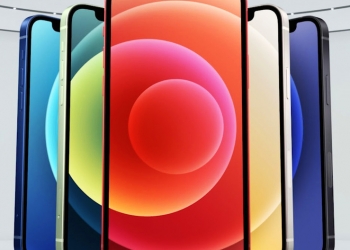 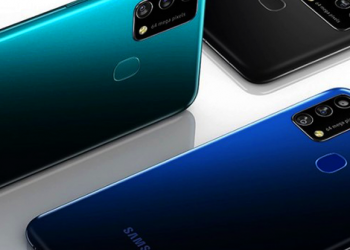 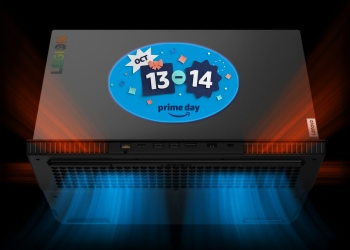 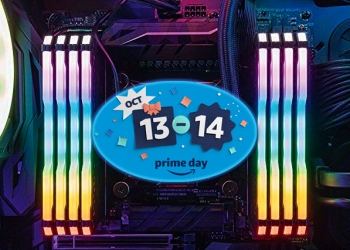 Hurry up to take advantage of opportunities we have never encountered before: particularly quick memories at VAT-free prices, famous branded memories with built-in illumination at very affordable prices and more