Problem logging off the Internet 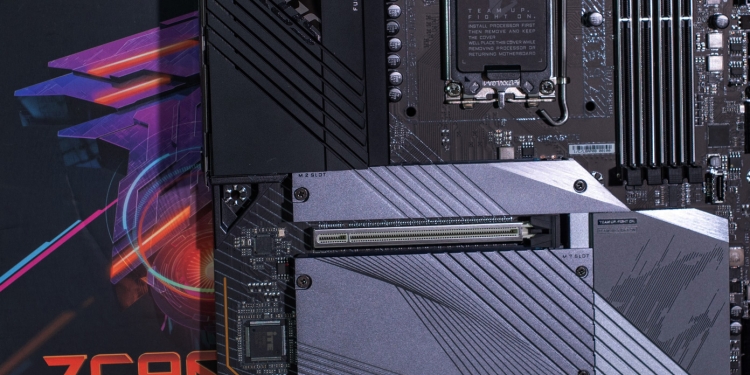 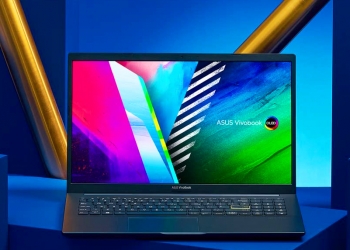 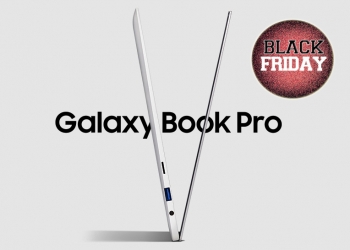