This is exactly the part I mentioned and said you do not have. Remove a suitable screw from the bag and set the bracket in place.

There are two connections to the M2, one under the lid (it should be a heat spreader and not just a lid) and one where you marked in the picture. Have you tried looking at the user guide? Everything appears there. 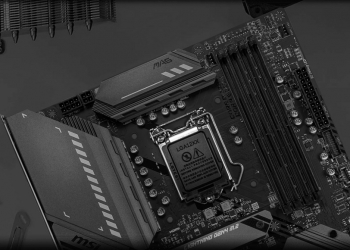 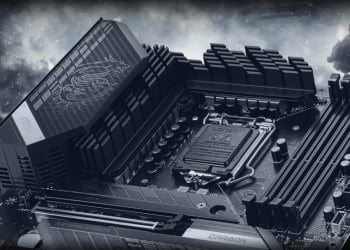 Consultation on a new computer Intel or AMD 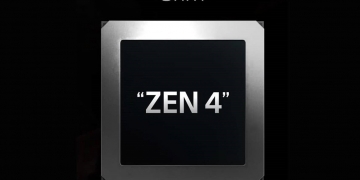 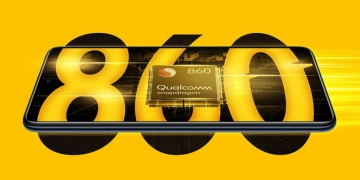 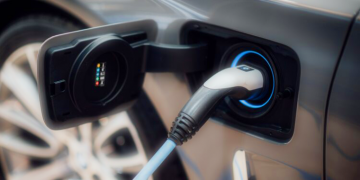 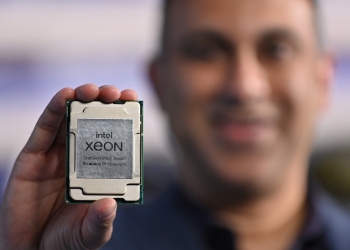 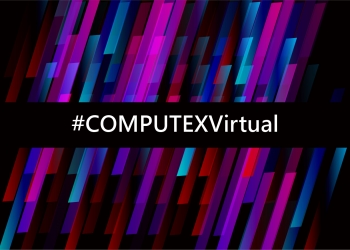 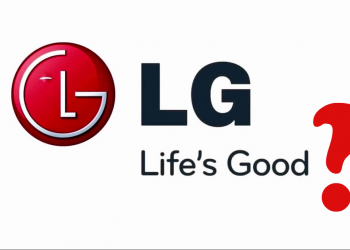 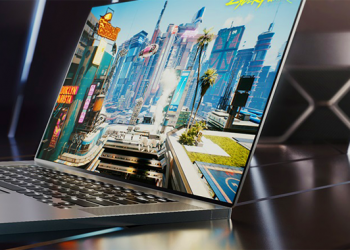 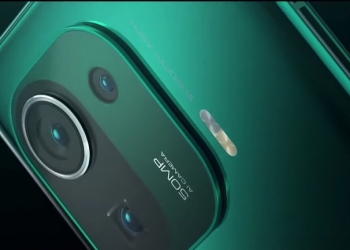