I bought a tangle, was disappointed with the service and stayed with the tangle - Consumerism - HWzone Forums 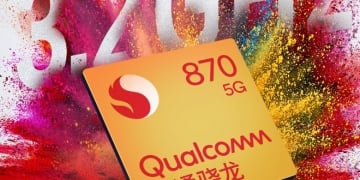 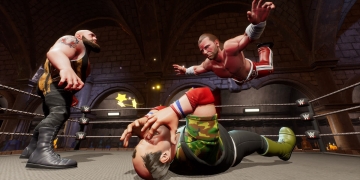 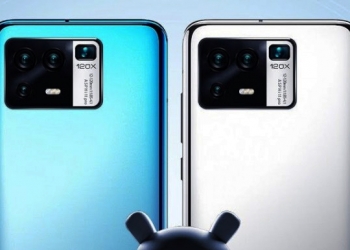