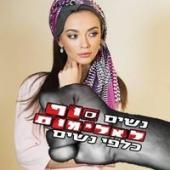 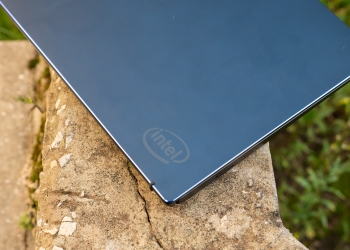 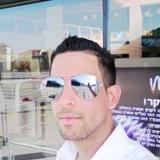 Upgrading an existing gaming computer with a glitch, or should you already purchase a new one?

Select an enclosure and supplier 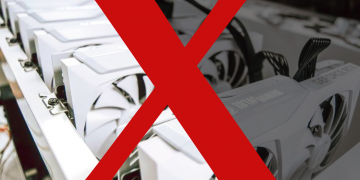 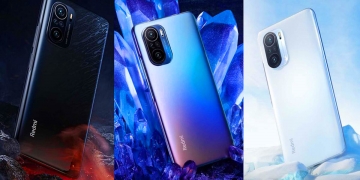 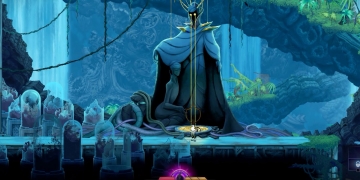 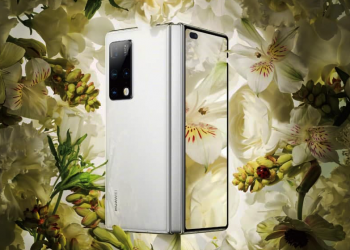 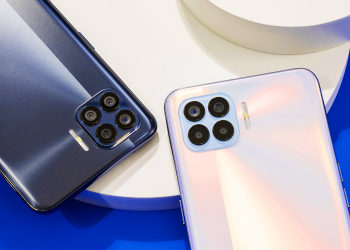 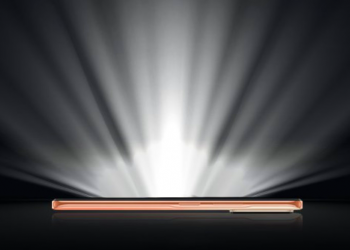 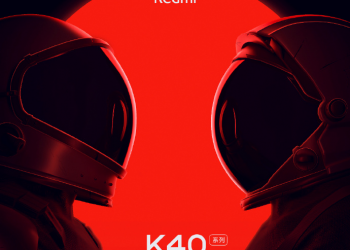 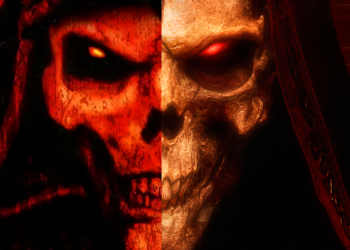