Is there any point in continuing to buy a PC? (Considering switching from PC to MAC) - Advice before buying a computer - HWzone Forums 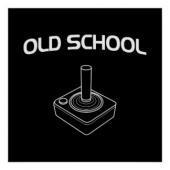 I would love to give you a perspective from someone who works with a PC and also with M1 founders ... My field is Motion Graphics and Web Design. First thing there is a lot but a lot of hype around M1 processors offers you to check every review and every YouTuber who does a review if

In short the M1 is not magic, it has pros and cons. First of all it is not in the same galaxy as desktops that are better in size by several orders of magnitude. And the only thing he's really good at is efficiency and that's 99% thanks to the fact that Apple uses 5NM