Installing a Linux driver according to manufacturer's instructions 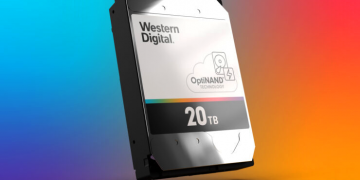 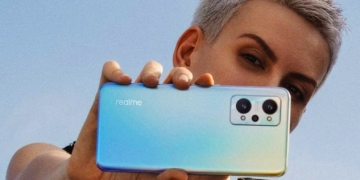