The launch and the disappointment: The Radeon 300 series leaves everyone in the loop

New series of video cards AMD (For the middle market?) Was launched, and it seems that the various critics also find it difficult to decide whether this is a worthy update or an ugly attempt to depress the players

Launch של The Radeon R9 Fury X Is around the corner, and by the time we get there we're getting an appetizer in the form of five models The Radeon 300 series. However, there is no danger that this appetizer will cut our appetite for the main course - the entire 300 series is based on the same architecture and cores as the previous generation, plus volume memory (In some cases) and work shifts are slightly overstated. 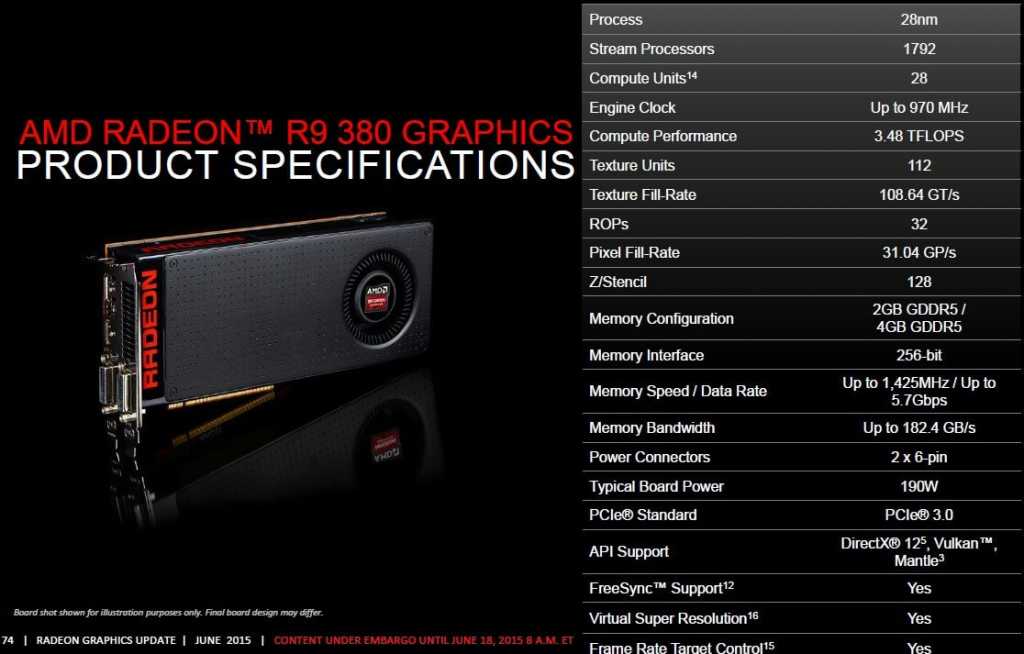 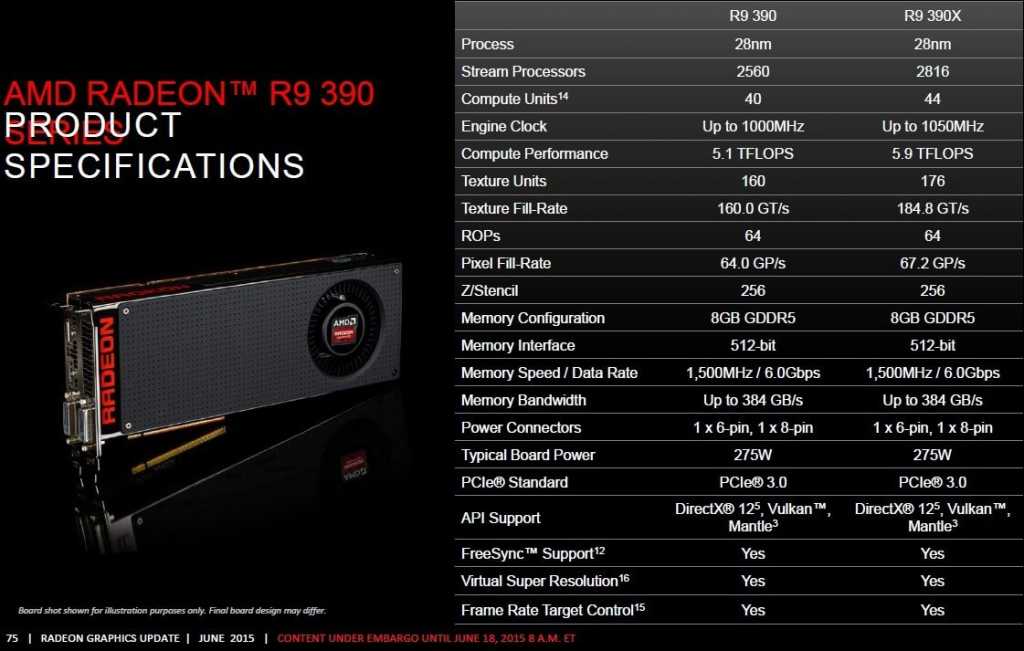 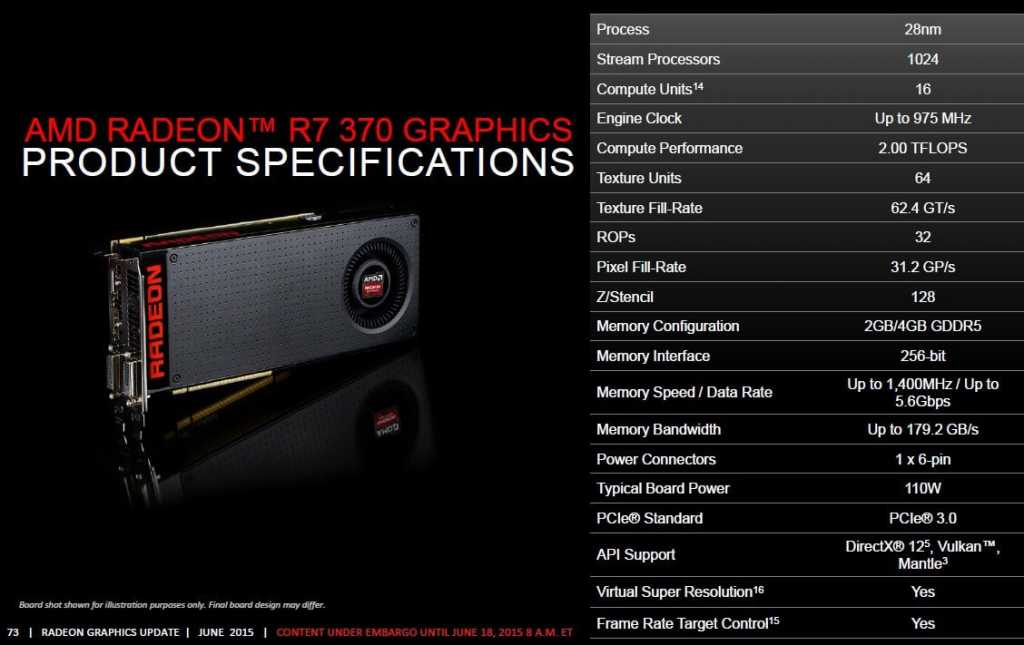 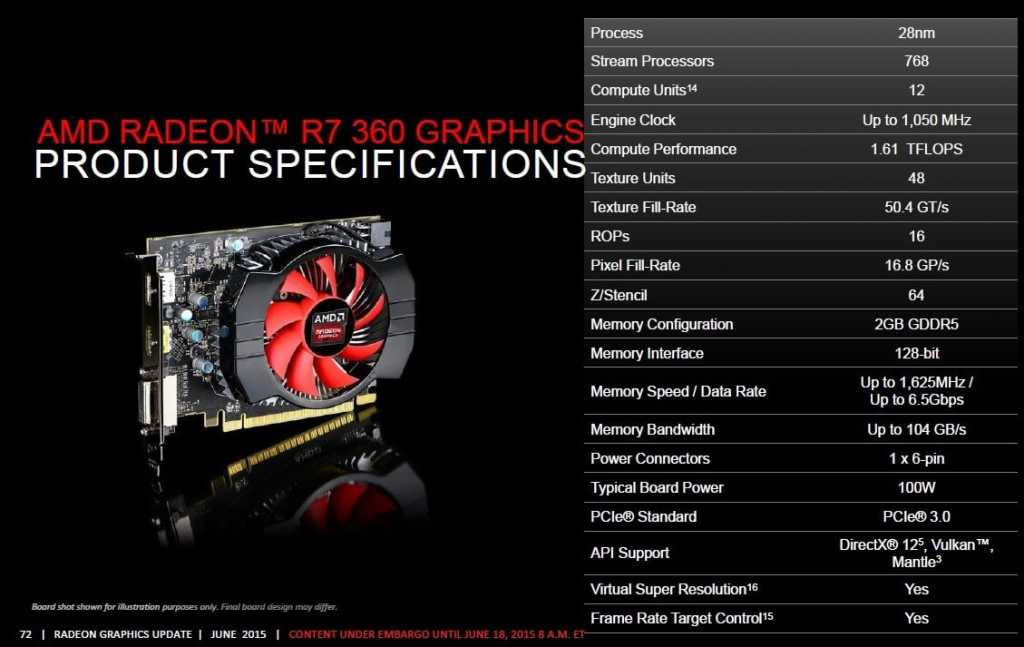 The minor changes between the 200 generation and the 300 generation were well illustrated in the first reviews published on the network in recent days, with the Radeon R9 390X flagship product with double memory of 8GB offering an average performance improvement of approximately 10 The Radeon R9 290X, And practical not quite manage to justify a difference of 100 dollars (or almost 25 percent) in price. Their price Competitive is very Of the R9 and 290XThe R9 290 Also makes the recommendation of the -Radeon R9 390 is not simple at all, since even in this case the improvement is minor and can be adjusted (allegedly) also by execution The fast Reasonable parallel model exists. 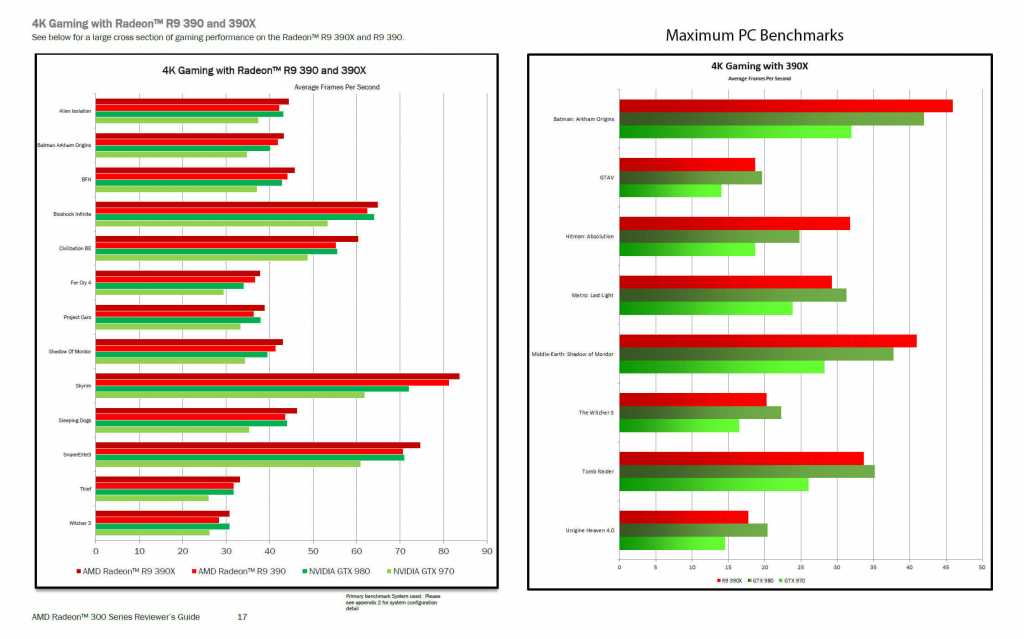 Official Benchmarking Results of AMD (Left) as opposed to independent results. The previous generation of AMD He is the greatest enemy of the new generation, and it is a pity that this is the case

One righteous man in Sodom is the Radeon R9 380, the twin brother of The Radeon R9 285 Which offers competitive performance (and is generally also preferable) GeForce GTX 960 With a similar price tag of $ 200, and becomes one of the most relevant suggestions for gaming at the highest quality in 1080p and / or good quality gaming in 1440p, especially when the versions of the card that come with 4GB of memory Graphical vs. 2GB only by default.

First tickets Of the 300 series Already landed in stores in the country, although in this case too, the offers do not seem to be breaking the cost-benefit record, with the addition of about 300-400 for a new model compared to the cost of its counterpart of the Radeon 200 series. The 200 series disappears from the shelves and is replaced by the new 300 series, which will also "slowly" slide to the more attractive price ranges, but until that happens,AMD Continue to draw fire from the user community for products based on Technology Two or three years old, watered as new, and at pretentious prices.

Let 's hope you are The two disappeared The great Radeon R9 Nano and the mysterious double-core Fiji,AMD Will be able to place a competitive price already at the beginning of the road.