Beside The massive announcement of Broadwell-E processors for advanced users (Or rich, depending on how you look at it), Intel Took advantage of the stage she was given at Computex this year to provide us with minor updates on some of her other major projects.

Let 's start with The Kaby Lake processor family, Which will replace the Skylake without going through a more advanced manufacturing process - the company has confirmed that these models will receive the required name 'Seventh Generation', And will start coming to stores as early as this year, though this time it seems to be launching with mobile models in mind, with desktop models coming later (perhaps early next year). Besides, the big bonus we expect is built-in support for USB Type C connections (USB 3.1 / Gen 2 section, we hope), built-in support for Thunderbolt 3 technology in at least some models - and official support In Optane products Which we shall discuss a little later on. 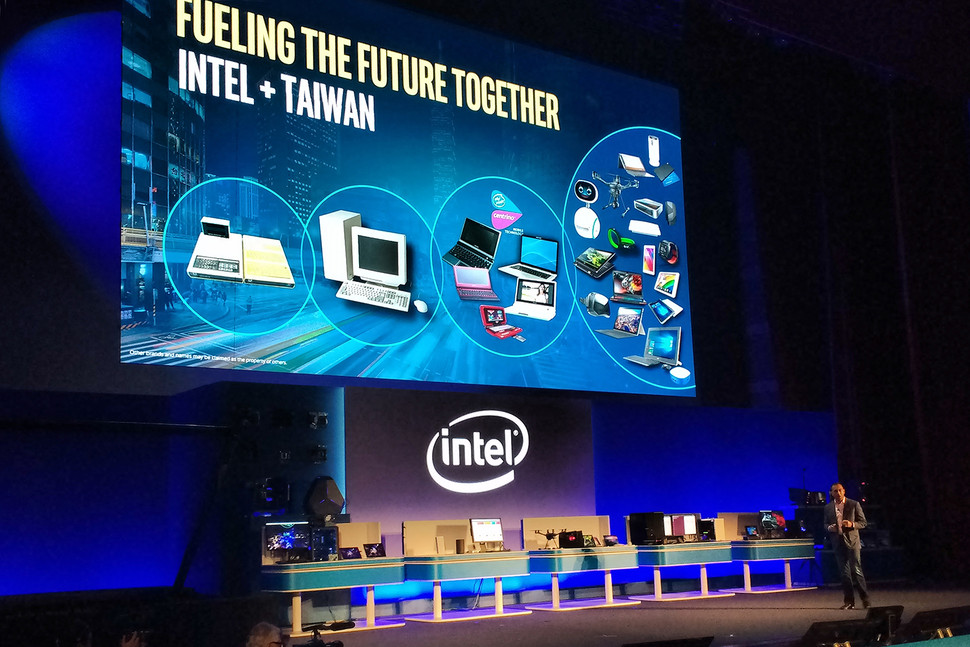 If you're expecting some significant revolution in the mainstream computer market - unfortunately, it probably won't be coming this year, but maybe towards the end of next year, when we start hearing and seeing the first Cannonlake generation at 10 nm

Another family of processors that will probably reach the shops before Kaby Lake will be Apollo Lake, Which is the heir to the Braswell and Cherry Trail models for desktop computers and mobile phones. The cancellation of its mobile chips Intel Some time ago, Apollo Lake will become the simplest and most modest series in the company's PC arsenal, and they are expected to offer two to four Goldmont cores with maximum operating frequencies of up to 2.7GHz, built-in enhanced graphics cores based on Skylake generation architectures and support for resolutions 4k, And built-in support for connections USB Type C, when we once again believe and hope that this is the full implementation of the technology, not only in support of the new physical connector based on the C-USB 3.0 and the oldest. 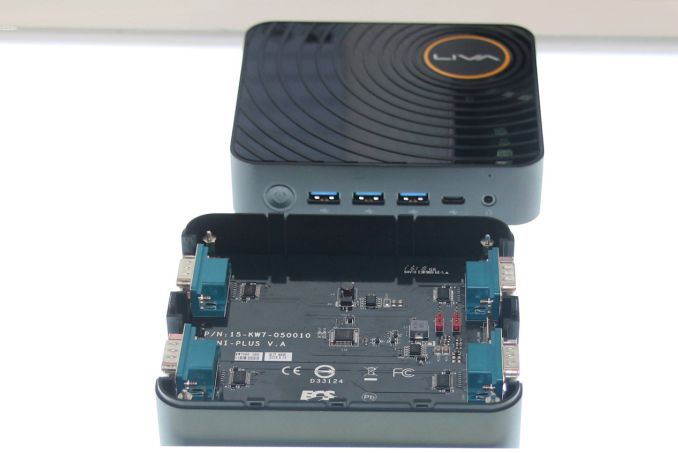 Mini computer based Apollo Lake Of the company ECS Which is almost ready to launch, and is just waiting for the green flag from Intel

First Apollo Lake products should be available as early as 2016 Q3, and Intel this time seems to be pushing computer makers to offer cheaper devices than ever before - someone said Mobile Windows Hybrid less than 200 dollars and not received? 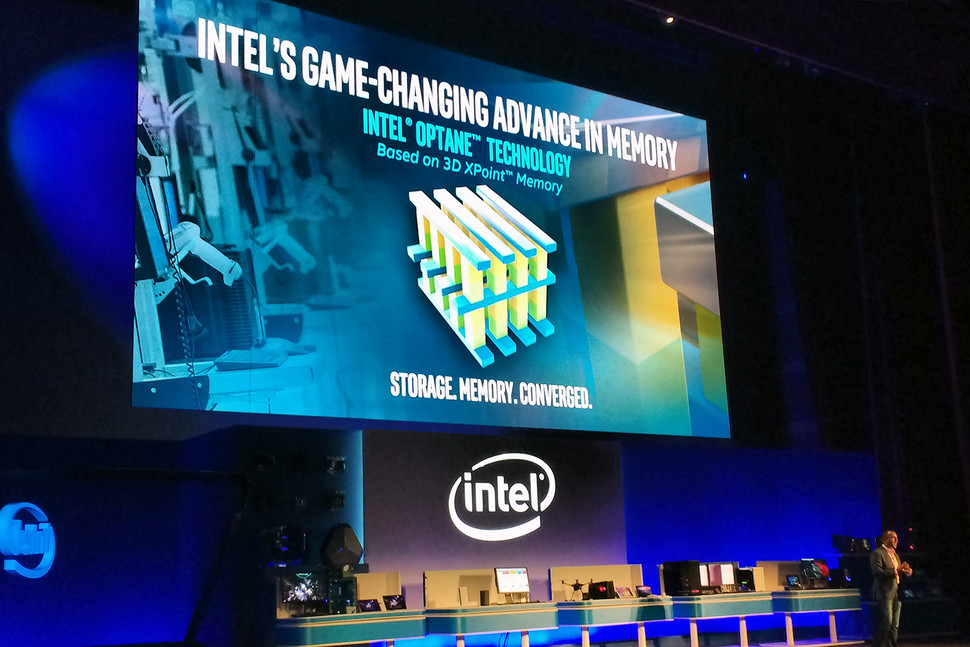 For dessert, the chip maker also presented a nice demonstration of the innovative 3D Xpoint technology, which will be first expressed in a series of SSD-like drives that will be called Optane (And, apparently, only supported by the new generation processors - which may make the desire and need to upgrade more meaningful for some users). This time it was rendering and rendering into a short physical dynamics video where about 1.1 billion different slides were processed - when this process was 4 to 6 shorter based on the new generation Optane drive as compared to the famous SSN 750 SSD drive Intel. The company continued to declare that the products 3D Xpoint But it is quite clear that at the beginning these products will be relevant mainly to advanced content creators and will bear a high price tag. 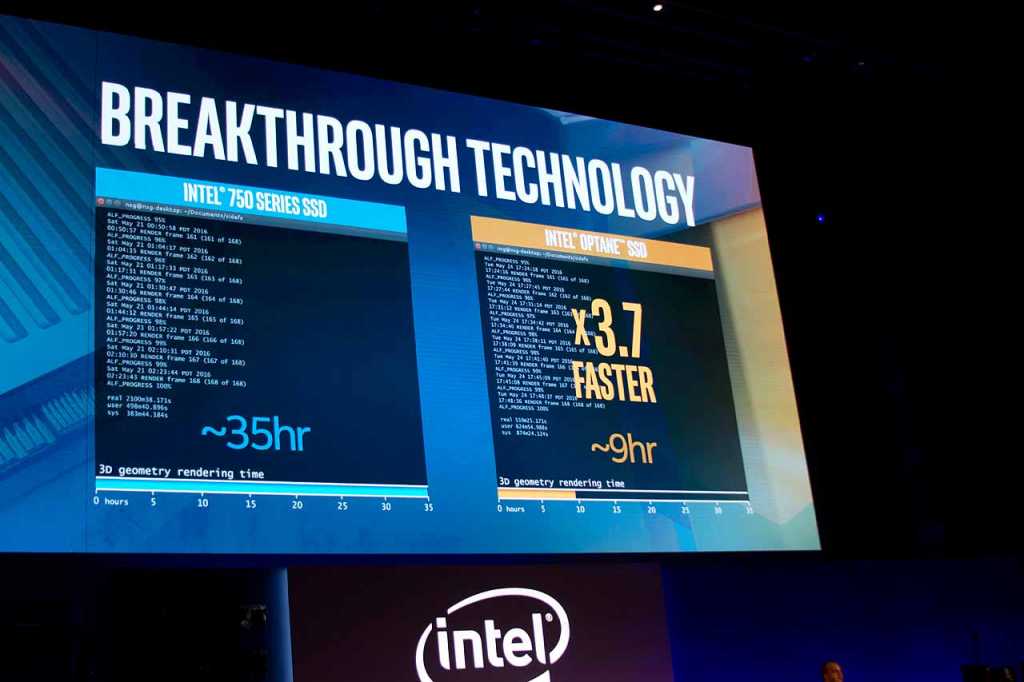