Even before it decided to fire about a tenth of its manpower and eliminate the chips of its smartphones and tablets, Intel Made a significant change when it finally completed its famous Tick-Tock strategy, in which the declared goal was to bring a new production lithograph to the market every two years (which helped it to take control of the market-x86 Almost completely), and began a new strategy in which to update the production process every three years, with the addition of another generation aimed at 'optimization' to the previous one.

The first product line under the new approach is designed to be that of Kaby Lake, Which is coming towards the end of the current year - and will be the 7 series of thecore, As we now discover through the SiSoft database.

According to new information, the new generation Core i7-7700K will replace the Core i6-6700K Of the Skylake generation, With an upward open hem, the same 14 nm manufacturing process and the same 4 cores processing with HyperThreading support for 8 logical cores.

The data also indicate a base speed of 3.6GHz and maximum turbo speed of 4.2GHz for the new model - although these are likely to be frequencies for an endless engineering model, with our base assumption being that we see little improvement in speeds compared to the previous model to help get the same percentages of performance improvement that we Recognize: Our guess is that thecore The final i7-7700K will offer a base frequency of 4GHz or 4.1GHz, along with a slightly improved turbo frequency of 4.4GHz or 4.5GHz. 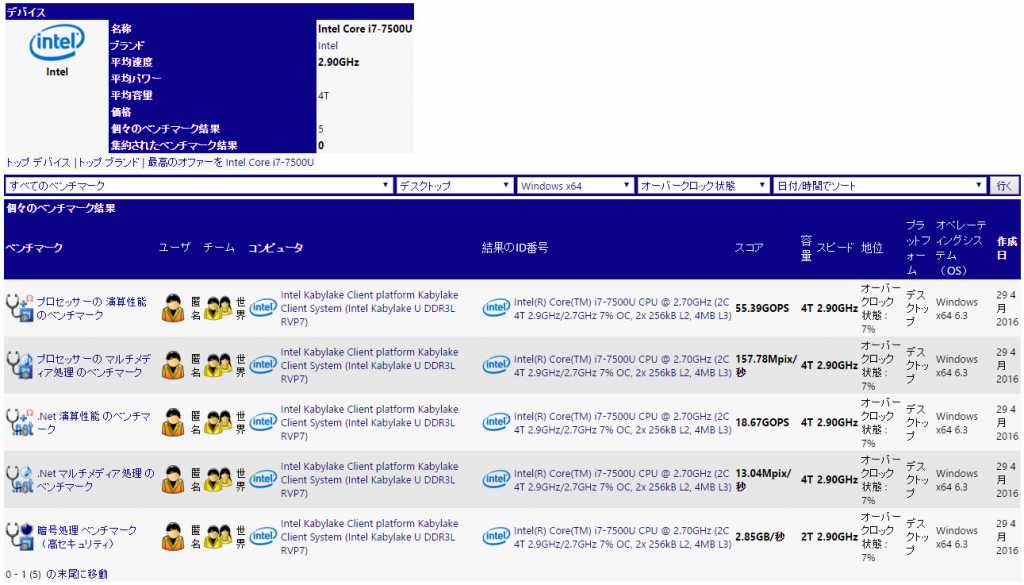 In addition to the desktop model, we received the details of two mobile models that will be part of Kaby Lake - thecore i7-7500U to be the heir to thecore i7-6500U of course (still with only a couple of cores, unfortunately) and thecore m7-7Y75, which will try to prove that the family-core M is able to narrow gaps in the U series, and it can also be relevant for consumers who are performing at the top of their preferences table, and not just for those who are interested in compact dimensions.

From earlier reports We already know that the Kaby Lake generation should bring some very modest but also welcome improvements - such as built-in USB 3.1 support without the need for third-party controllers, DDR4 memory support at a slightly higher base frequency, an increase in PCI arteries - Express available from the PCH to better support the maximum bandwidth of the latest M.2 interfaces, Support for Optane drives, Enhancements to built-in graphics core capabilities, and back-up support for the LGA1151 chassis and chipset of the current 100 Series. Would that be enough? To hold the Intel At the top for another year, until the arrival of the Cannonlake generation at 10 nanometers? We'll see.

Kaby Lake processors may make a guest appearance at Computex at the beginning of next month, but it is estimated that their practical launch will take place only a few months later, probably parallel to the IFA 2016 exhibition in Berlin,Skylake Last year.