In its best-of-breed tradition, the chip developer has developed an extensive guide to the graphic settings available in the successful action-adventure game

After doing it for hits like Fallout 4 and-GTA V, Graphic specialists on behalf of NVIDIA Open the year of 2016 with a detailed guide and also invested for the graphic settings available in the action game Rise of the tomb raider - which has already proven itself to be a highly invested conversion from the consoles supported by the green chip developer. 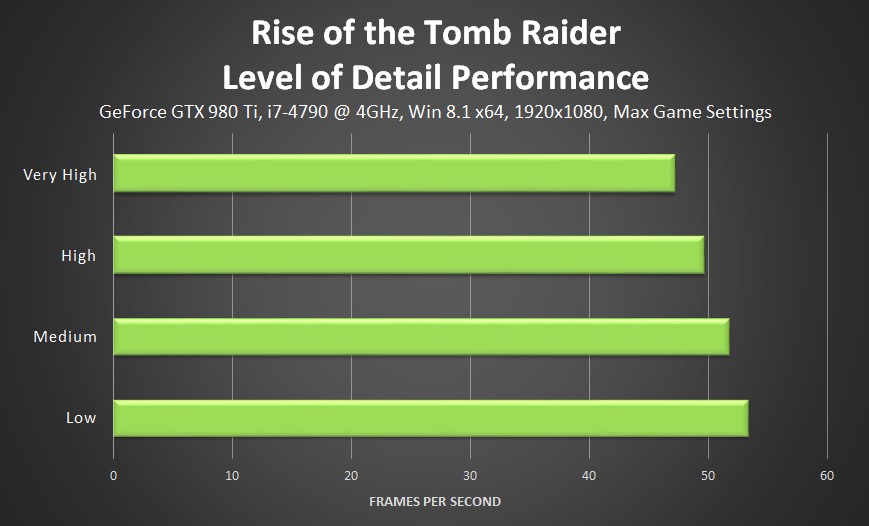 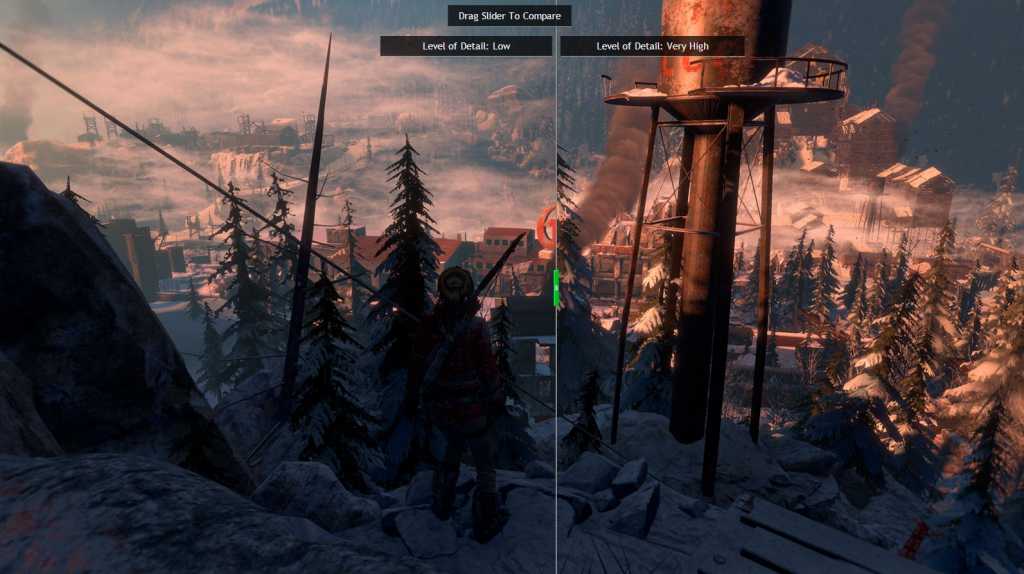 The current guide also helps us all illustrate the definitions that provide a substantial upgrade to the mirror at a relatively low performance price (in the images above), while settings that affect performance with minimal impact to the actual appearance (in the pictures below)

As in the previous manuals, each of the dozens of graphical options available in the title can be addressed, with visual demonstrations of differences alongside illustrations and descriptions of their impact on overall performance - something that is especially important in this specific game, which may appear to overpower hardware The most powerful, if the user chooses to set all the options to 'max' without understanding what is behind them. 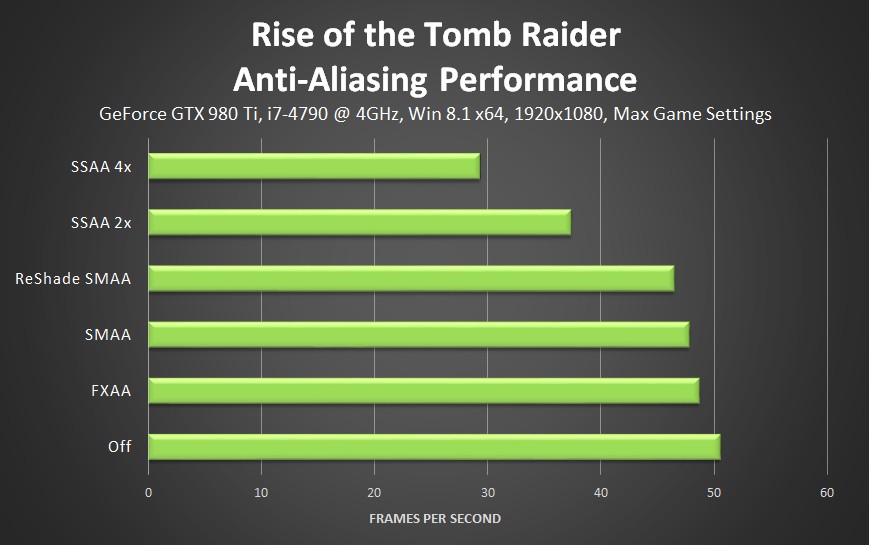 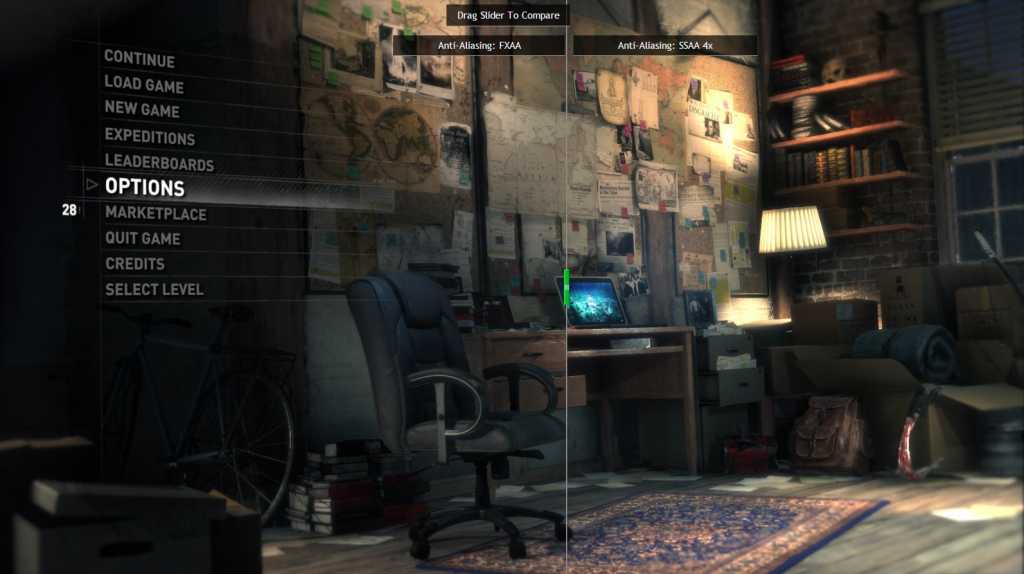 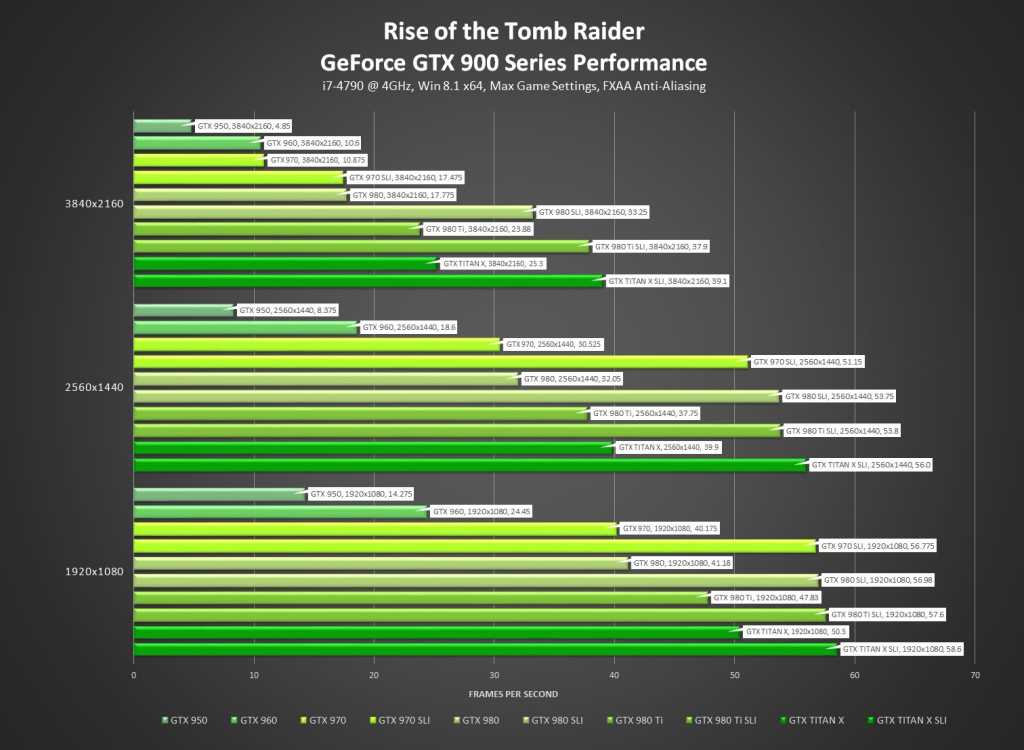 You are invited to take a look and dive into the NVIDIA Guide In this link, And we will conclude by stating that Rise of the tomb raider He is a prime example of how a game should feel and look like in 2016, and in particular a game that started in the console world - we can only hope that in the coming year we will see more and more similar titles, and some less similar to Arkham Knight or Assassin's Creed Unity. Enjoy!