Do not want to compromise on a weak built-in graphics core but are also not interested in the products of NVIDIA Who dominate the category? Get to know the Swift 3X's Acer, With a first appearance for the Iris card Xe The discreet is made by Intel

Awesome desktop cards based on Xe-HP cores are not yet really on our horizon, but hey - we can finally provide you with compact laptops with home video cards Intel Among them, designed to provide much-needed competition to theGeForce MX.

Taiwanese Acer is now introducing us to a new model in its popular Swift family (also in Israel, but especially for those looking for lucrative deals when purchased from abroad, via Amazon or Newegg and similar platforms) - which claims to be the first on the market to incorporate Intel Along with a discrete card from the company's Xe brand, the Iris Xe MAX to be exact, with 96 processing clusters and 4 GB of memory Dedicated LPDDR4X.

The Swift 3X offers a metallic shell in a blue or gold color, with a thickness of less than 18 millimeters and a weight of 1.37 kilograms, inside you will find a 14-inch IPS panel with a resolution of 1,080 × 1,920 pixels, processors Core i5-1135G7 or Core Quad-core i7-1165G7 (which also includes a built-in 96-core graphics Xe core), 4GB or 8GB LPDDR16 memory, 512GB internal storage based on QLC chips along with an advanced 32GB Optane drive to use accelerated cache memory, built-in fingerprint scanner , Dual-channel 802.11ax Wi-Fi connectivity, USB Type-C connection supports the technology Thunderbolt 4 Modern and a built-in 58.7 watt-hour battery that should provide a relatively long working time of up to 17.5 hours plus a relatively fast charge that will give four hours for within half an hour of connection to the charging socket.

This is a pretty nice modern specification that is intended to be available in Europe (and maybe also in Israel?) Starting next month in exchange for an initial cost of 850 euros including tax, about 3,440 shekels - but the most interesting component inside is the Iris card Xe MAX, which has starred in a variety of network leaks in the past under the DG1 model name, is designed to provide a boost to graphics processing capabilities compared to built-in graphics cores, without making the system too expensive or too large.

It is difficult to find particularly accurate technical details about the potential capabilities of the Xe MAX card within the Swift 3X, but most of the early evidence suggests that we can see here maximum performance of over 2,400 GFLOPS - more than the performance of all GeForce MX 350 configurations And the GeForce MX 250 fromNVIDIA Common as an addition to power in computers Mobile Compact, but also less than the performance of theGeForce The modern MX 450 has been relied on Turing hardware instead of hardwarePascal The old ones.

It will be particularly interesting to examine in-depth reviews for this new laptop and its graphics processing capabilities, if the Xe MAX manages to meet expectations (despite the choice to use LPDDR4X memory instead of GDDR5 or GDDR6, which will provide significantly lower effective bandwidth for its operation) and provide a healthy addition Above the practical performance of the built-in Xe cores - it may giveNVIDIA And even to -AMD A good reason to start investing a little more effort in the field, for a change.

Is this the entry of Intel To the video card race you were hoping for? Let's talk about it in the comments. 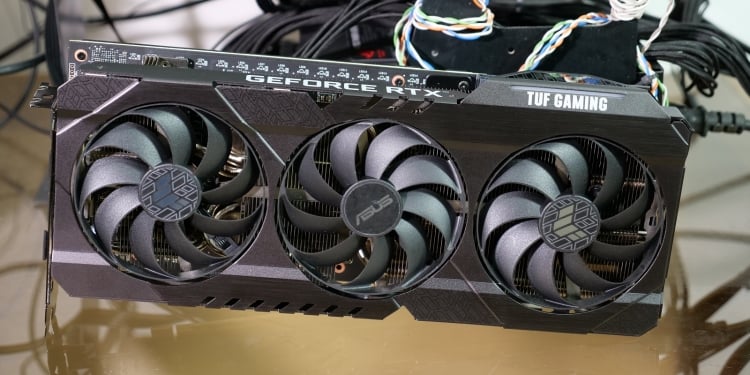 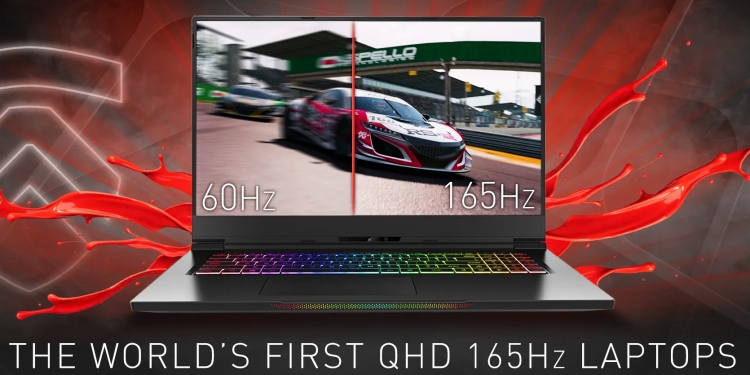 Rockstar's Wild West is gaining independence - at a tiny price

Take advantage of the collapse of the dollar: smart watches and bracelets from Garmin at Amazon floor prices (updated)