The digital ink has not yet been dried on Technical specification Of Radeon Fury, Little Brother of The Fury X, Which was distributed to him across the network - and here we are already getting verification for details, thanks To leak Which reveals the future Tri-X model of the manufacturer Sapphire For the video card in question.

The Radeon Fury will indeed include 3,584 units of execution (albeit at a basic operating frequency of 1,000MHz, which is lower than the estimated 50MHz and what we have seen in The Fury X) And fast HBM memory with a capacity of 4GB and a base frequency of 500MHz which together should provide a maximum performance of just over 7 TFLOPS.

The final price of this weakened model has not yet been revealed, but it seems that the current estimate is that it will be $ 550 - $ 50 more From the GeForce GTX 980 Competitor, which will require him to show potential The fast Significant in order to maintain true competitiveness, if it turns out that this is indeed the situation. 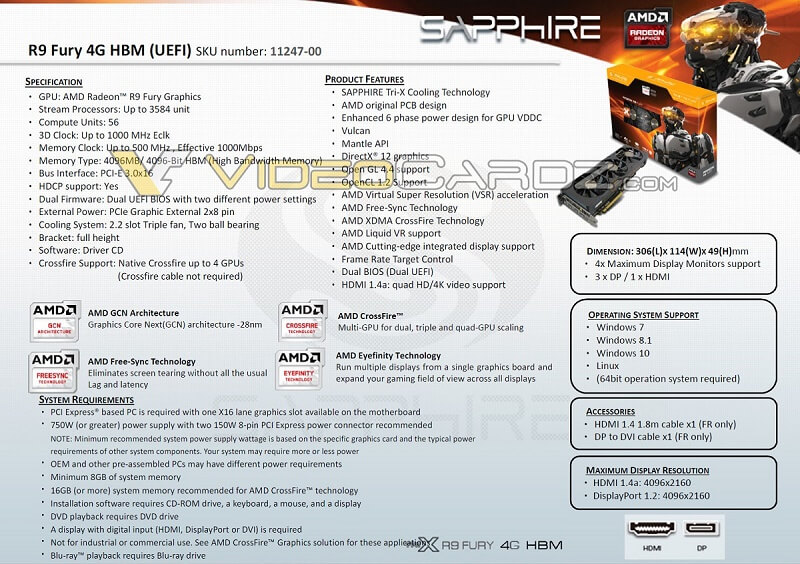 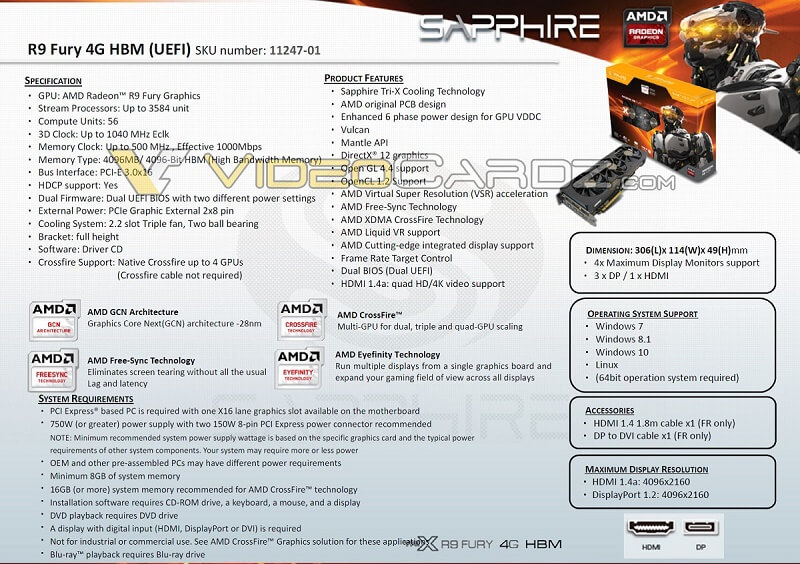 The most surprising thing that we have discovered, thanks to the current leak,Radeon Fury will also be based on a small printed circuit - probably the exact same printed circuit of the Fury X, although due to the use of air cooling instead of water cooling, the manufacturers will put full-size elements on it, which will create a rather strange appearance where the heat sink protrudes far beyond size The card itself. The good news is that we can also find quite a few models with compact coolers, apparently. 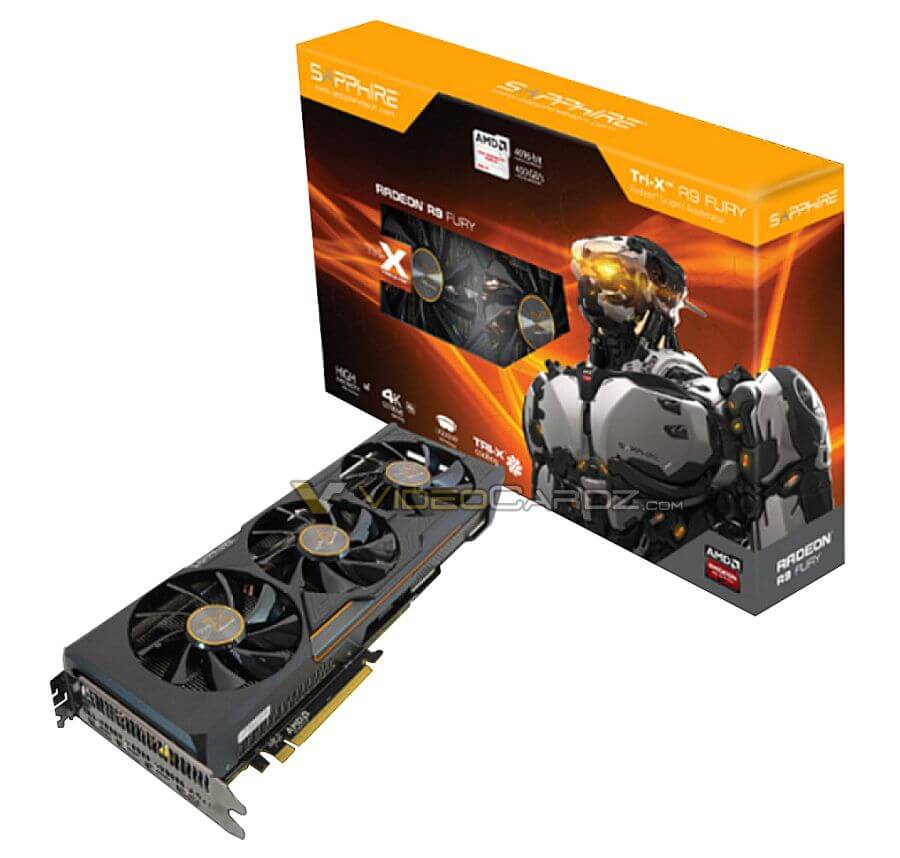 What other surprises are she preparing for us? AMD Based on the core of the Fiji? Next week we're supposed to get answers.