14 nm also tomorrow: Kaby Lake is the generation of processors that inherited the Skylake? 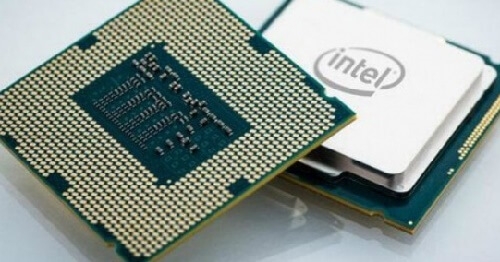 The sixth generation of Intel It has not landed yet, and we are already getting first details about what will follow. Jump to 10 nanometers? She'll probably stop again

In a little more than a month we may see launching Of the first chips from the Intel Core 6 generation of processors, which is a little more professional Skylake machine And will be the second generation manufactured 14 nm process, with micro-architecture New and advanced.

Everything mentioned in the paragraph above does not bother the chip giant, it seems, to work hard on the products down the road as well - according to New reporting, Intel will launch a new chip generation in the year 2016 named Kaby Lake, which will upgrade (or refresh)Skylake It is.

The Kaby Lake generation will still be based on a production process on 14 nanometers, and will actually be the third to do so after The Broadwell Launched at the end Last year and also during This year,Skylake as mentioned. 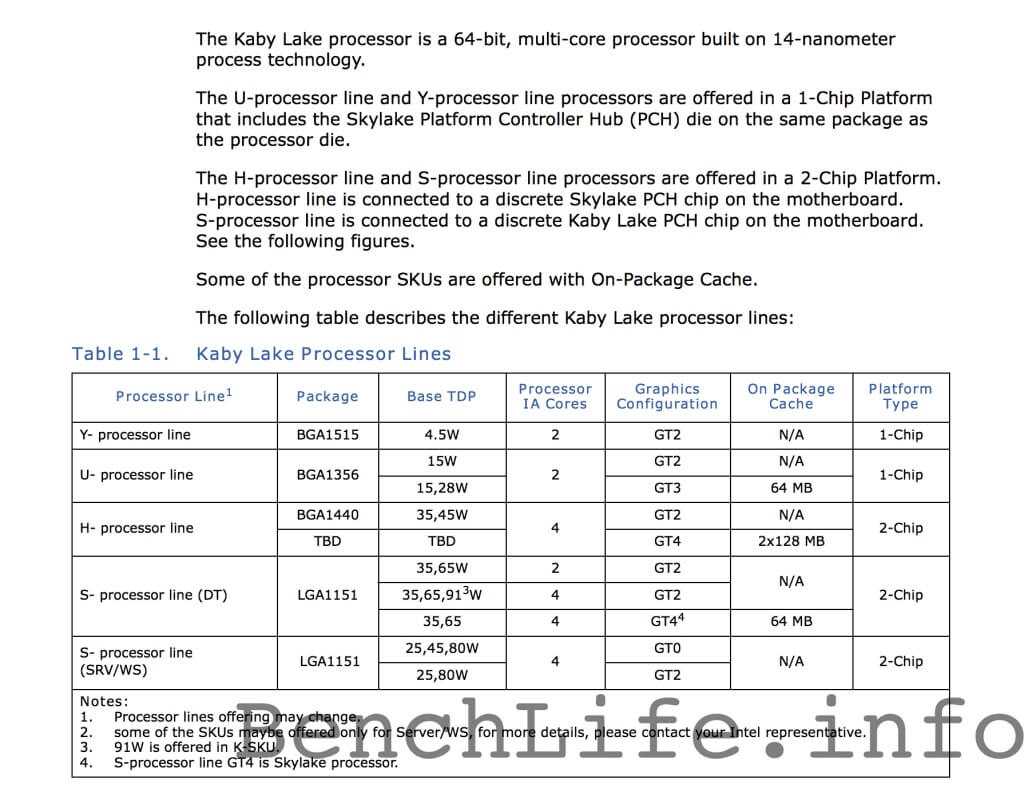 There is not much technical information about the Kaby Lake generation, but it seems that it will be very similar to the Skylake generation with the same LGA1151 chassis, the same chipsets and identical thermal envelopes, except for the top S models that would probably include a 91 Watt envelope for 95 watts In the Skylake generation. Other minor improvements we may see are built-in support for all capabilities Fix the USB 3.1 The new, and possibly support for AVX512 set of commands in the current generation will be reserved only for the new models,Xeon Business activities. 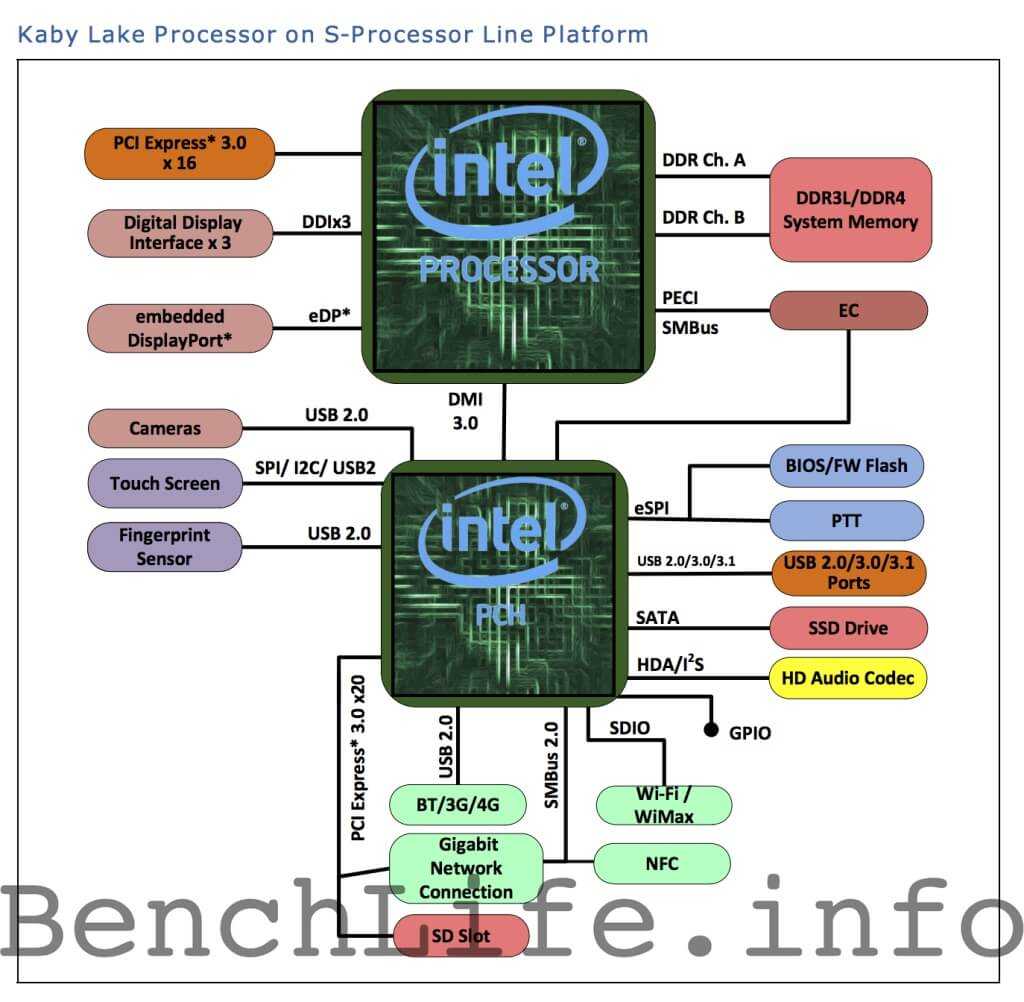 In any case,Kaby Lake There is a middle ground designed to fill gaps, with an emphasis on improving production and existing architecture - perhaps similar to

The slightly less good news in this story is the significance for Intel's 10 nm lithograph, codenamed Cannonlake, Which according to Recent reports have encountered additional difficulties and problematic output - and will likely be postponed once again, to 2017 or even beyond. Intel Although it is the most advanced manufacturer in the transition to 10 nanometer or equivalent production process, but as it looks at the moment until the next generation 14 / 16 nanometer will be a rare time when Intel will have several competitors with Technology Parallel to hers. Will be interesting.