The graphics core developer claims to align with the competitor NVIDIA On almost all fronts in the coming year, and even skip over it to the technological leadership

The year of 2015, which ended with a doubt, was the year of NVIDIA In the world of graphic processing, with a significant increase in its market share and many technologies that helped it stand out among consumers and developers alike. This whole world is supposed to become much more competitive in the coming year, which we already know NVIDIA and also AMD Will be transferred to lithographic production FinFET (And different, which has not happened in recent years), and with clear intentions to double the efficiency of work compared to what exists in the market today.

Recently, we also received confirmation from AMD, in addition to offering interesting alternatives to a large part of the technology NVIDIA In 2016. 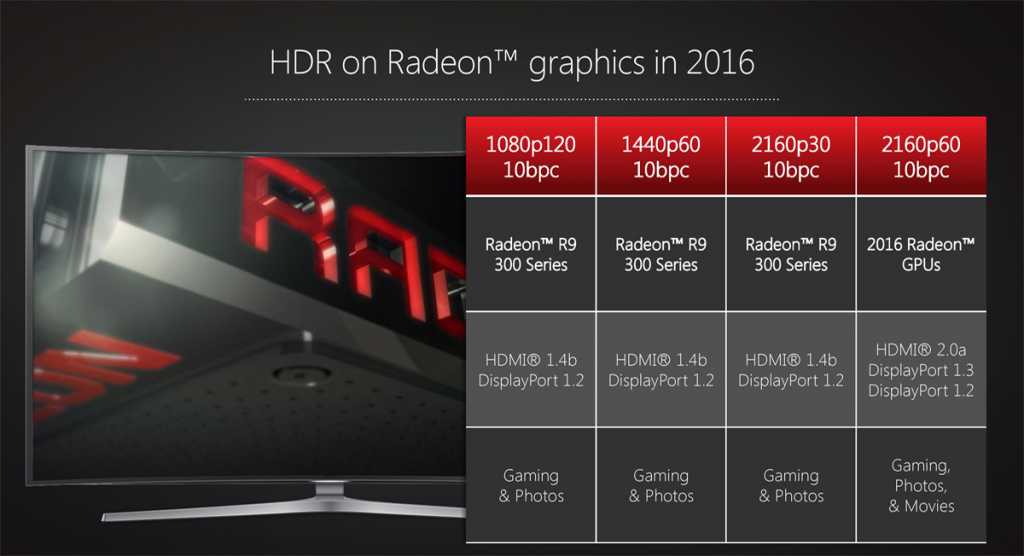 The company officially announced that the new 2016 video card models will offer official support for both HDMI 2.0a and DisplayPort 1.3 - when the former was a significant disadvantage for the current generation of 4K players on TVs ( NVIDIA ), And the second is a new generation of increasingly popular patches that should support 5K at 60 frames per second and full depth (4: 4: 4) and even an 8K display based on a single cable. Counter-declaration fromNVIDIA, But it is reasonable to assume that it will also offer support for identical standards in its leading 2016 models. In other words, in the coming year,4k Can begin really, without asterisks and without relative drawbacks. 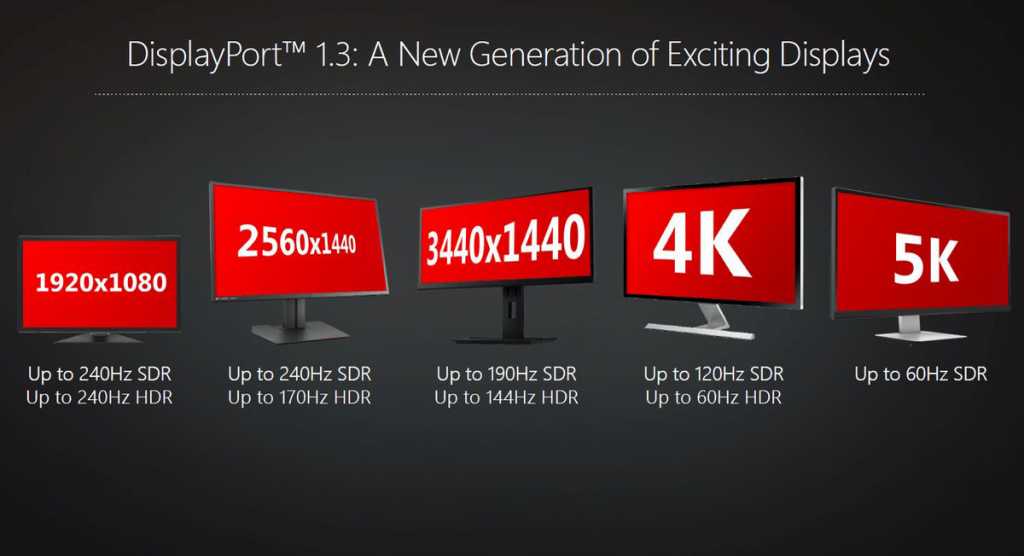 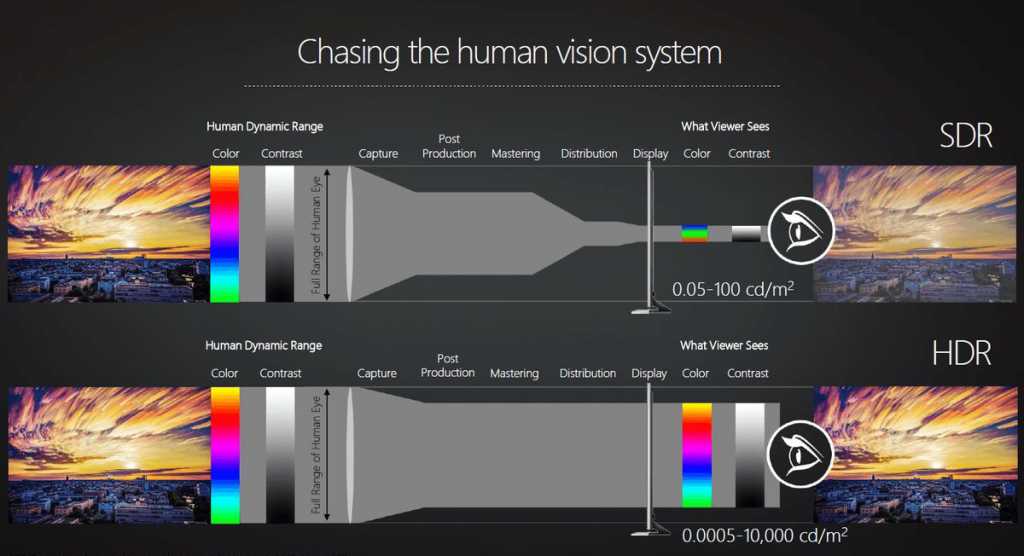 In addition, the free FreeSync technology that AMD originally created to prevent screen-breaking at the hardware level will soon begin supporting the HDMI standard as well, and not only the DisplayPort standard, so that we can get even more support screens in the near future - As well as FreeSync technology for laptops, similar to the G-Sync for mobile phones it unveiled NVIDIA Mid-year. The general feeling is that in the not too distant future we will no longer need the Vsync option to prevent the splitting of a software screen (at a significant price), because most of the display media will support FreeSync or G-SYNC. For AMD, AMD also announced the GPUOpen project, which promises to provide advanced effects and graphical applications, such as TressFX, which is known for creating more compelling free animations through the GitHub platform as a very interesting answer to the PhysX And popular, but 'locked' GameWorks NVIDIA. Let's hope that this means that in the future, the company's hobbyists will AMD No longer will need to feel visual inferiority in the framework of almost every new prominent title that comes to the shops. 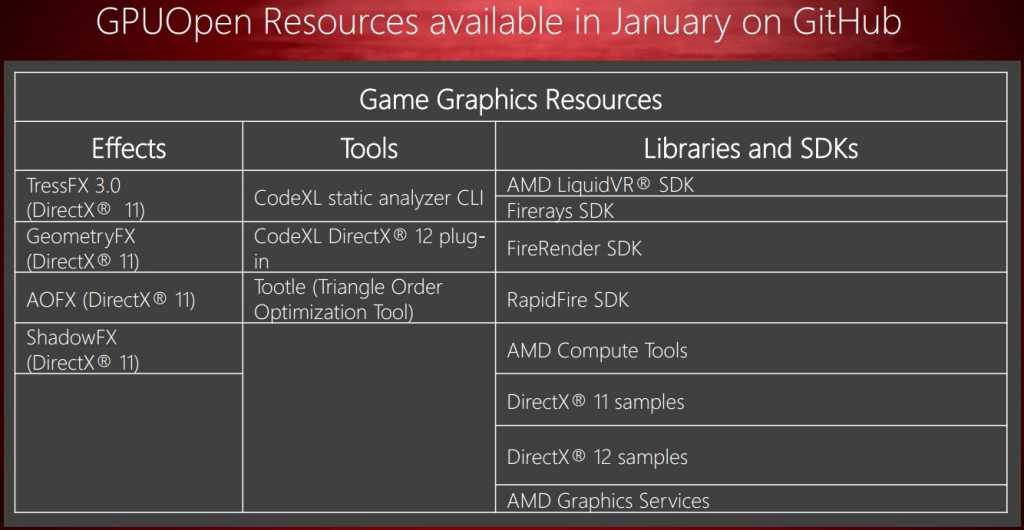 Will all these upgrades allowAMD Finally to return to the real competitiveness in the screen cards universe? We hope so, and you? 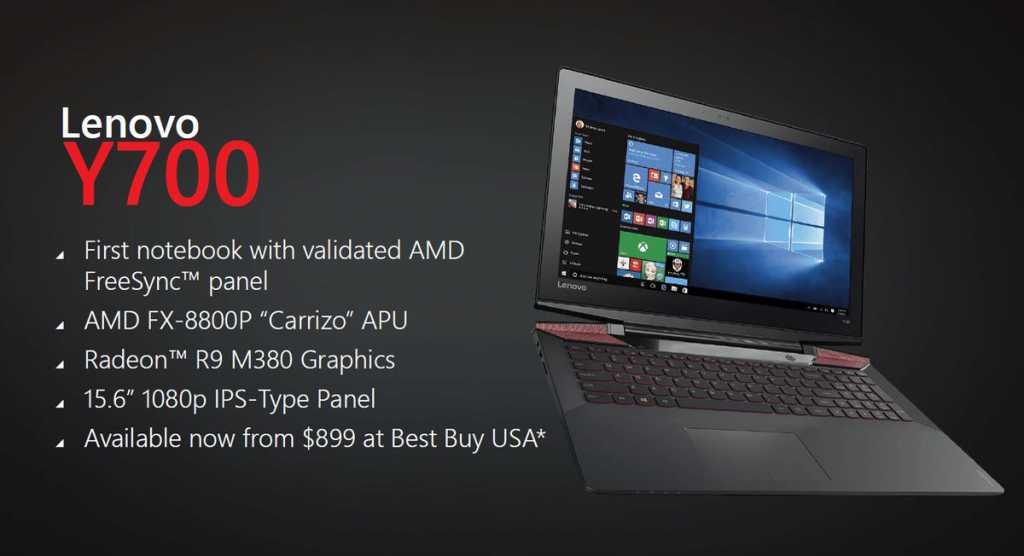 The first laptop is pure AMD, And with FreeSync support Mobile, Is already on his way to the shops