Bluetooth technology The 3D Continues These days Make the most From the minutes of glory she has won, with more and more companies Who jump on the wagon And present Innovative products And sophisticated.
One of the companies that avoided (oddly enough, if you think about it for a moment) jumps on the bargain so far Dark - Although it seems that the giant company works hard and cooks something interesting for us.

Site appleinsider.com Publishing information On the same patent filed by Apple for the first time in January 2010 (And published Recently), as part of which she is designing a “multi-layered” screen that could display, among other things, as well 3D Without any aids whatsoever.

The screen you dream of in Apple will consist of an LCD panel as a base (or any other panel, actually), on which a number will be composed OLED screens Semi-transparent (which are light and thin from LCD screens, do not require backlighting and can be flexible) - each of which can be based on its own image processor.
The assumption is that those layers of screens will be able to create a much more advanced and "real" XNUMXD effect than currently accepted technologies, and will also not require glasses 3D Or viewing a certain angle to get the desired effect.

Apple mentions the Mac OS X system interface as an example of a possible application of the technology, and also notes that it will be possible to "turn off" the layers of OLED screens in order to save lives battery (Indicating some design for using technology on mobile devices as well).

Similar to other patents (such as The screen combines electronic and LCD ink together, Also from Apple), even in the present case it is an idea that sounds very promising - that it is not possible to know when, and if at all, we will see it come to fruition.
Currently, it sounds like a display medium that will consist of several different panels (including screens OLED Expensive to produce) and a number of image processors will be too expensive and impractical to produce, but please - do not let us prevent you from fantasizing about a surprising debut of the multi-layered screen in the next generation of company devices. 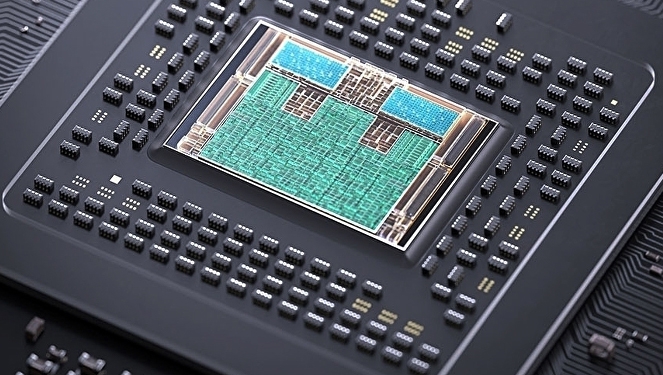