updating: New photos and details about your tablet Published online, And they prove that we have probably erred in our estimates - the XPS 12 will indeed be based on processors Core M dual-core Skylake division, the fastest M.2 storage space and a screen from the popular IGZO technology from Sharp. It also looks like the tablet will have a USB Type C connection pair that will support the standard-Thunderbolt 3, and will be offered alongside a pair of keyboard extensions, one particularly thin like the one you will find at Microsoft Office, While the other is larger and has a backlight (and probably a lot more pressing depth for the buttons). 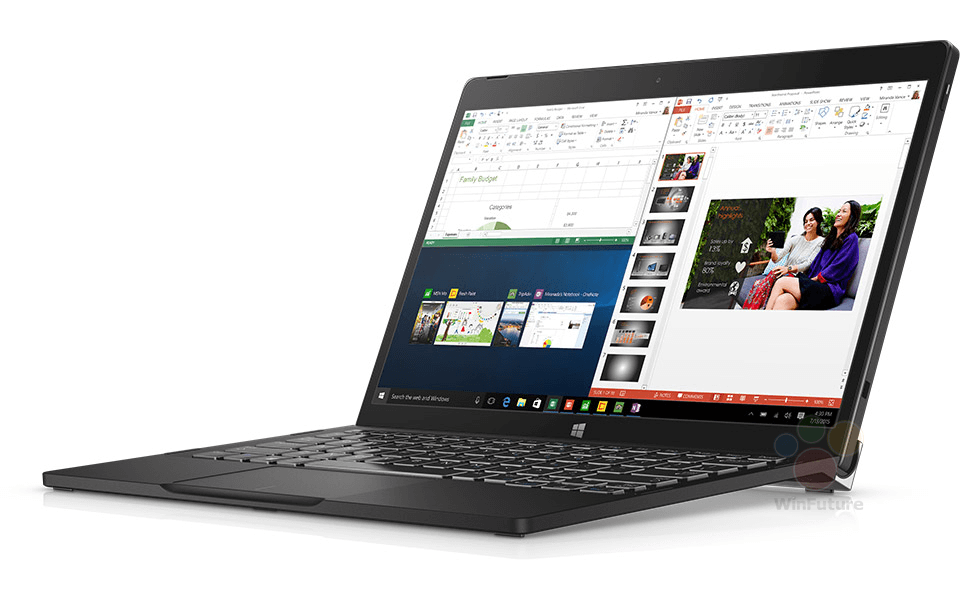 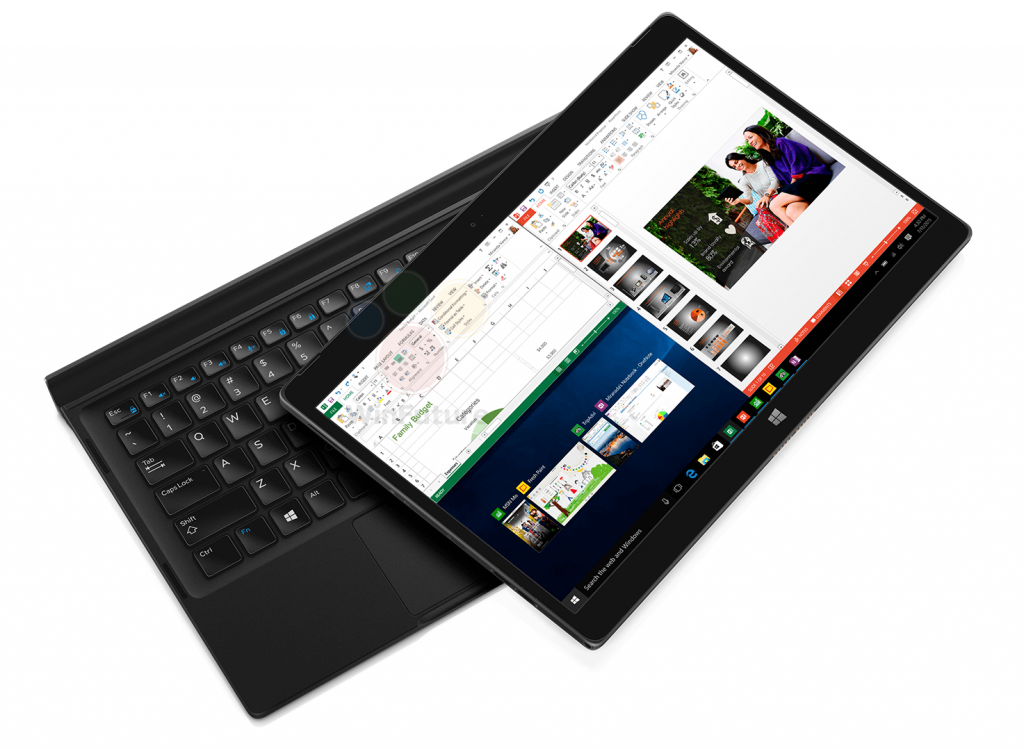 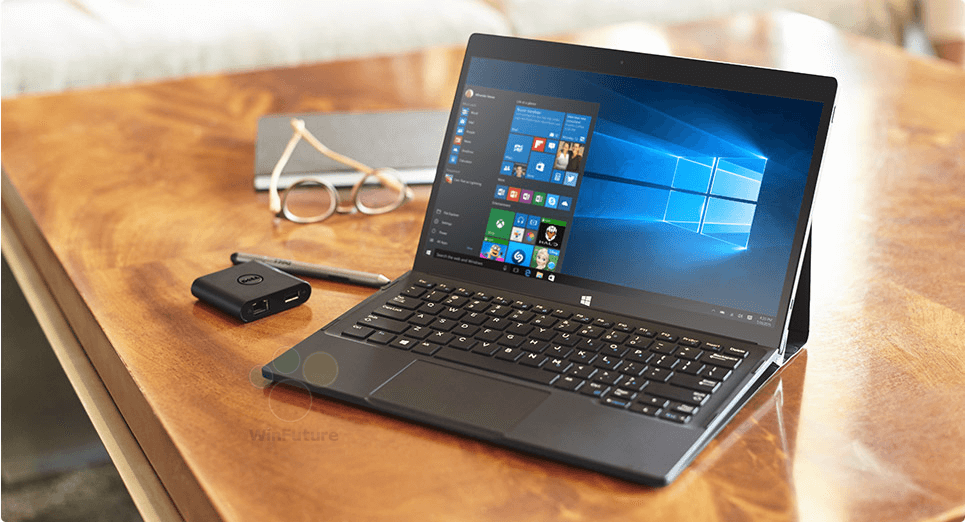 If there's one thing that slightly disappoints us - it's probably the fact that the Infinity Edge screen in this specific model will not include a minimal shell as we expected. The screen cover still looks thin relative to the booty Tablets Others on the market, but not quite like what you'll find on the XPS 13 or the Venue 7000 tablet. 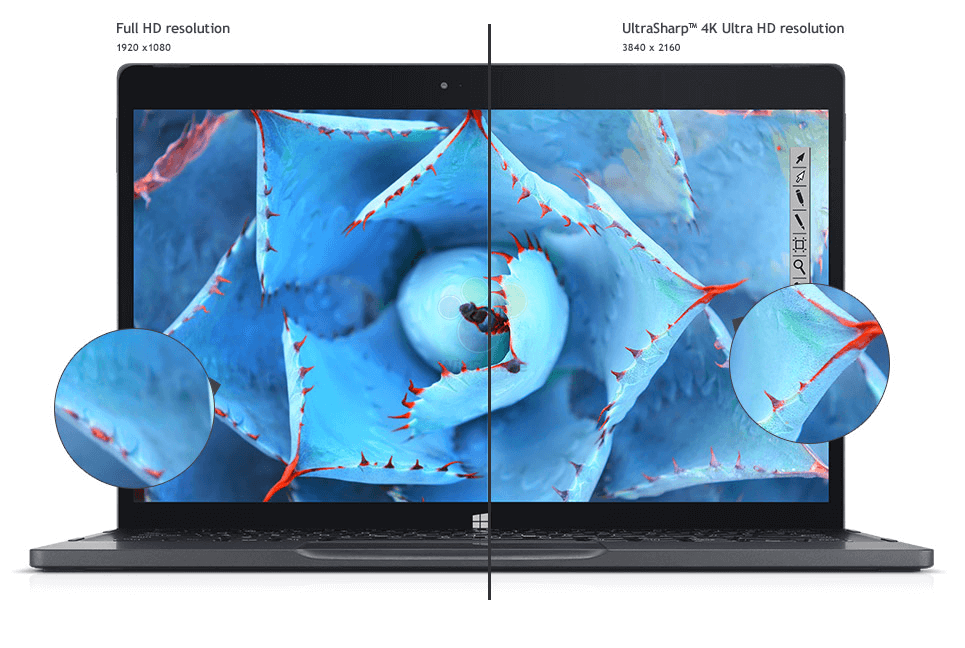 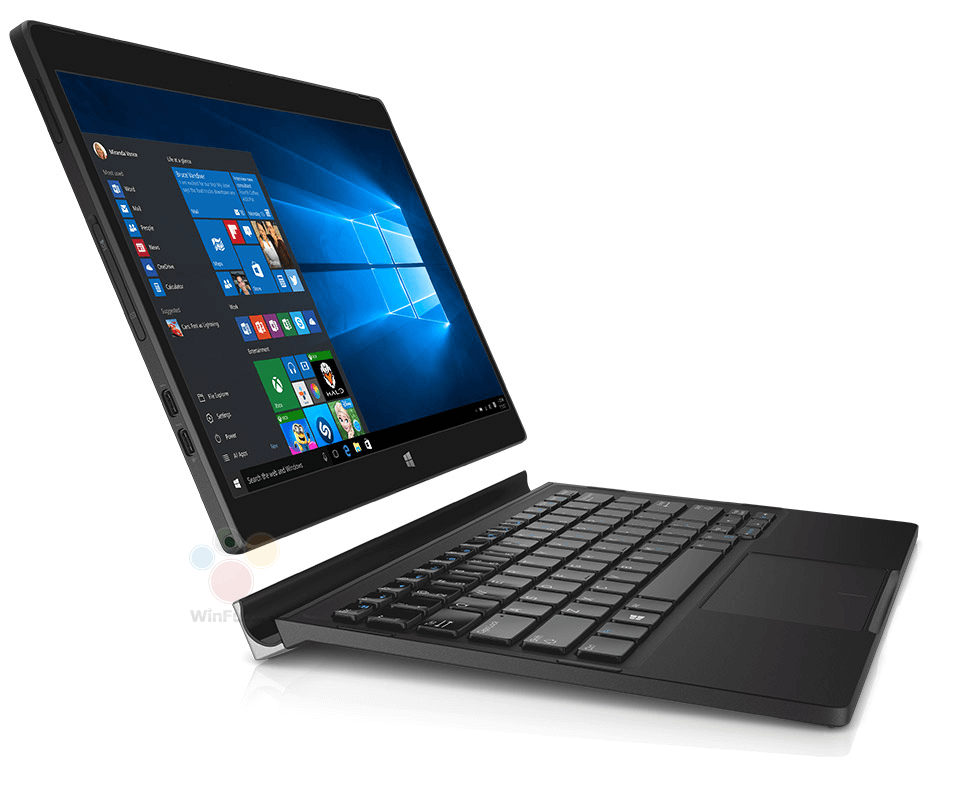 The original article: The XPS product line of the American manufacturer will return to the world of tablets, this time with a system Windows 10 control, screen 4k Advanced and more

Perhaps you do not really remember anymore, and that Bedel itself will prefer to forget that the successful XPS brand, which usually designs laptops and laptops that combine nice design with impressive performance, is also named after a tablet Windows One single - it was the XPS 10 tablet, which was based on chip Snapdragon And the forgotten RT window system.

The same XPS tablet was abandoned almost as quickly as it was launched, but now it seems that the computer maker is ready to try their luck once again - with a new and much more advanced XPS tablet, which feels like another significant competitor for the Surface Pro's Microsoft Office. 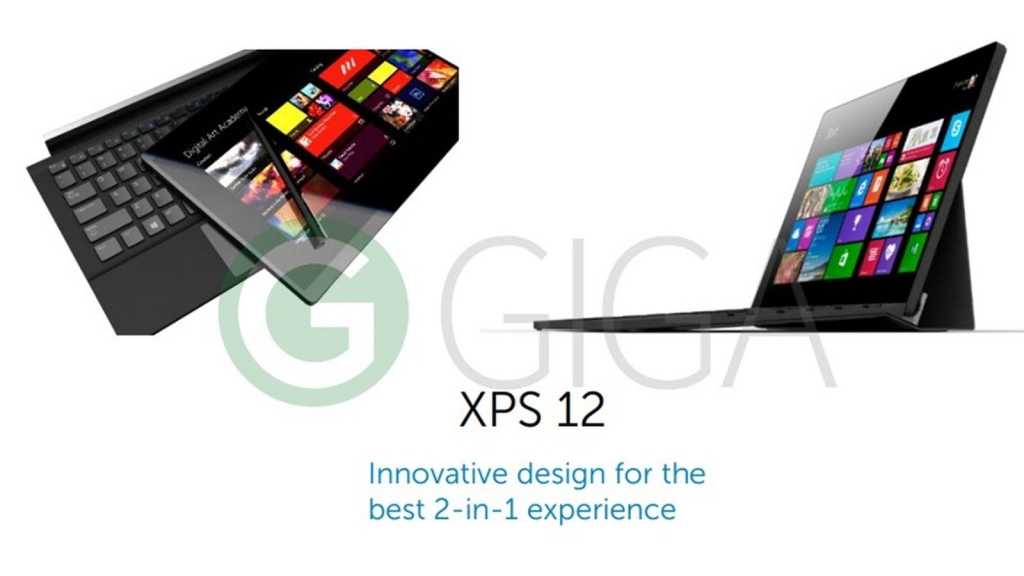 According to a pair of images leaked to the web, Dell is making a tablet called the XPS 12 - and its highlight will be a 12-inch touch screen, with a bright IPS panel (400 nits) with an impressive 2,160 × 3,840 pixels resolution, the likes of which we only saw for the first time on the mobile Radius 12 of Toshiba. According to the photos that accompany the information and the name InfinityEdge, it seems that the impressive screen of the tablet will also offer an extra-thin cover, at least on some sides, similar to some laptops and tablets Android Other modern products of the manufacturer.

We do not have much information about the hardware inside the future tablet at the moment, but the very support for 4K resolution, the stated support for the Thunderbolt 3 standard and the promise of 10 hours of work between charges make us believe that this is another device that will be based on the new Core M processors. Skylake section - which means we can expect here RAM in volumes of between 4GB and 16GB, drive-based storage SSD M.2 in volumes up to 512GB, and also Core Graphically built in a relatively modest sample HD Graphics 515.

The XPS 12 tablet may be officially unveiled this month, next to the announcement on the Surface Pro 4 Microsoft Office - as a fresh fire that is quite clearly aimed at the big shopping season of the end of the year. Similar to the Miix 700's tablet Lenovo We saw last month, also in this case it seems that if Dell can provide a price that will be competitive compared to that of the corresponding product from Microsoft, and especially one whose international availability will be better and wider - the XPS 12 will be a very interesting offer. We will definitely continue to follow.