A new generation of 2.5 models and a pair of models NVMe To different segments of the market: This is what awaits us early next year from the largest manufacturer in the fast-paced storage market

Shortly after the quiet launch of theSSD 850 and with the rise of the first reviews of the new generation PM981 drives - we seem to have a good opportunity to tell you about the intriguing programs of סמסונג To the world of storage in the coming months, which will be divided into three main axes.

The new flagship product of the giant from Korea is the PM981, designed for manufacturers of complex computer systems, and will probably be the basis for the company's next home drive (the 980 EVO?). Although technical performance data for the proposed drives in 512 and 1TB volumes is not officially available, a new controller that meets the name Phoenix and TLC chips NAND 3-D processors deliver the goods and allow these models to achieve continuous transmission speeds of almost 3.5 gigabytes per second and random performance that comes close to the 450,000IOPS peak at their peak. 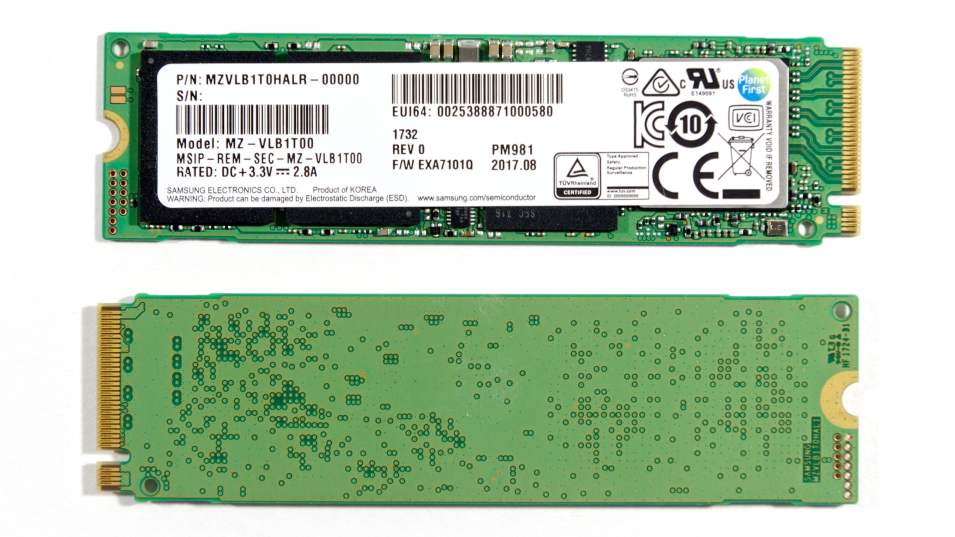 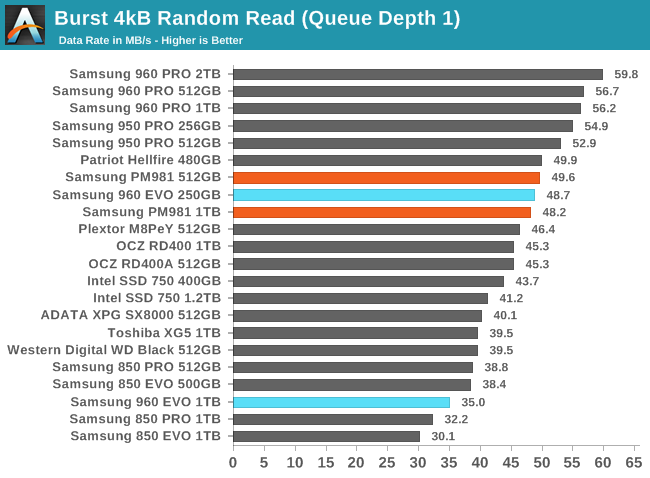 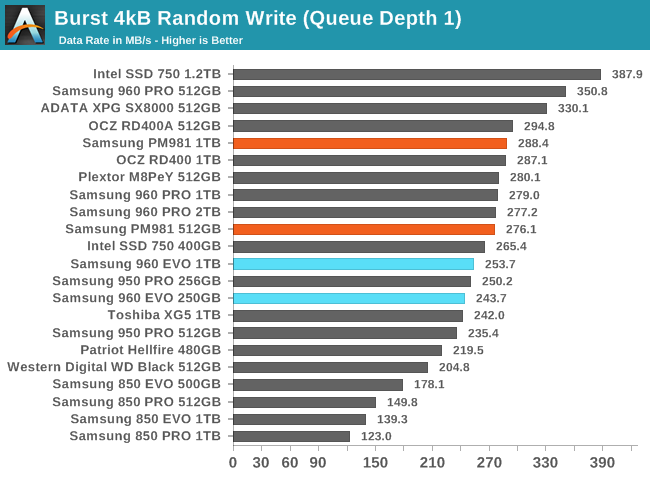 Without causing too much noise - the next generation of סמסונג Already here, more or less
Source images: anandtech.com

In practical reviews, PM981 drives easily stand shoulder-to-shoulder alongside the largest and most expensive EVO 960 and PRO 960 models Samsung has to offer, and even manage to bypass them in quite a few cases - and all available for purchase (unofficially through third-party stores) Online) With price tags of about 200 dollars per half terabyte and about 400 dollars per terabyte, it's not hard to understand why all hardware-savvy consumers have a reason to be excited and interested. This is yet another uncompromising demonstration on the part of the representative who is leading the market safely. 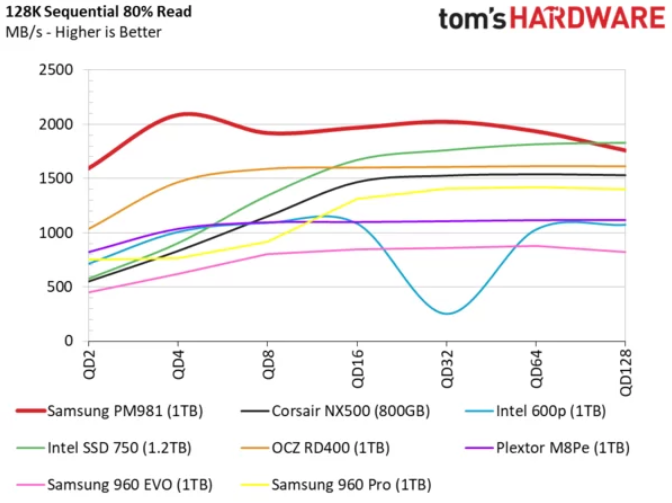 One of the best performance in the M.2 market, at a price that sounds quite competitive at this early stage
Source images: tomshardware.com

PM971 drives are another interesting addition that should be officially revealed in the not too distant future - ones that are based on drives SSD In a uniform package and BGA format for recovery directly on Motherboard Which were revealed earlier this year, with impressive volumes of up to 512 gigabytes (or even terabytes), but are based on a very compact 2 M.30 configuration.

A single package on the printed circuit will contain both V-NAND chips, both controller SSD של סמסונג In the code name Proton, both memory LPDDR4 cache - and all in all it should provide a very nice performance of up to 1,500 MB in continuous operation and up to 220,000IOPS in random work with small files, even on the thinnest and smallest tablets and laptops. Our main question mark is the price, but currently there are no significant updates in this segment.

The latest and most beloved product that Samsung plans to give us in the foreseeable future is a new series of SATA / AHCI drives for the mainstream world - the 860 EVO family that will inherit one of the most famous series in the entire market.SSD.

We do not have a lot of technical information about the new models, but their unofficial impressions in different stores indicate that they will be available in a variety of volumes from 256 to 4, both in traditional 2.5 and M2. It is likely that these drives will be based on the latest V-NAND generation with 64 layer structure and 256 gigabit capacity or 512 gigabit per chip layer, possibly plus controller SSD A new section that will further clarify the company's technological advantage in terms of relative performance in the real world.

We hope to get as much new practical details as possible on all models as soon as possible - perhaps as early as next month. 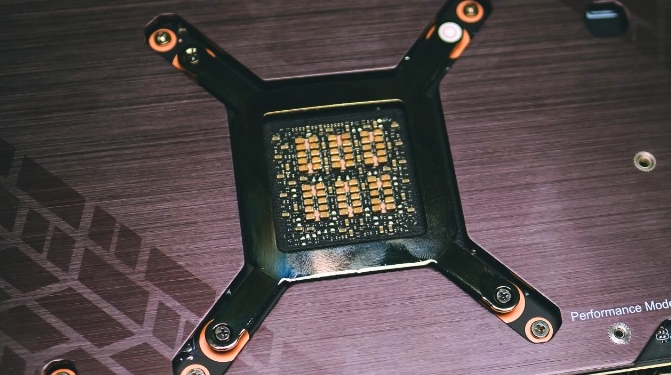