Just before the exposure, here's all the details about AMD's new generation of graphics cards

A lot of name refreshes and one big Fury that sits above everyone: everything you need to know about the new graphics cards AMD Is already on the net, a moment before the actual launch

We already know that next Tuesday, the June 16, we will be exposed to graphic processing products The new and the talking של AMD. However, the network is not really waiting for the red manufacturer's schedule and is already full of photos, bits of information and reports about everything that awaits us around the corner. We are here to make you order, for the benefit of anyone who simply can not wait for next week.

In the numerical Radeon 300 series segment, it seems that the early reports were indeed incorrect while the most recent reports are accurate - this whole series, including The R9 390 and R9 390X models, Will actually be refreshing (not to say rebranding the exact same product) of previous generations. The core of the leading models of Fiji will be called Grenada and will offer slightly faster working frequencies alongside GDDR5 GDDR8 as standard, the core of Antigua will replace the Tonga core, the old Pitcairn will be called Trinindad and Bonaire will become Tobago. It's disappointing to see that we have only one new core in this generation of AMD, but we can try to console ourselves In the reports That the Radeon 300 cards are offered Competitive prices Very much. 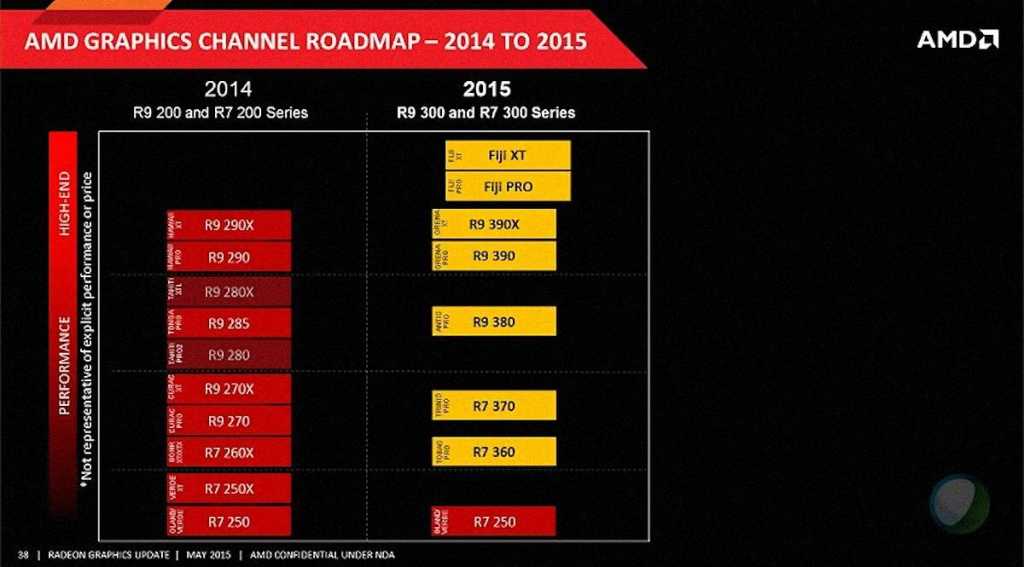 The crowning glory of the generation, Contrary to what was estimated Until a few weeks ago, there will be a new-old brand Named Fury Which will be offered in three different specifications - the advanced Fury X with a Fiji XT core that will be offered in a water cooling version and an air cooling version with slightly lower operating frequencies, and a "regular" Fury with a Fiji Pro core that will contain slightly fewer processing units and is expected to be the answer for The GeForce GTX 980 Standard, while the X versions will struggle against The new GTX 980 Ti.

Dessert, Official performance tests (As it were)Radeon Fury X, the most advanced model, will offer performance very similar to that of theGeForce GTX 980 Ti andGeForce GTX TITAN X, including in a double set of cards - at least in the test3DMark FireStrike. The results in real world applications may vary significantly depending on the game or the specific software being tested, but in general the competition for the crown of performance in the current generation will appear to be more closely linked than ever, and the choice of each consumer may ultimately converge to his preferred brand, Which will be available upon purchase. 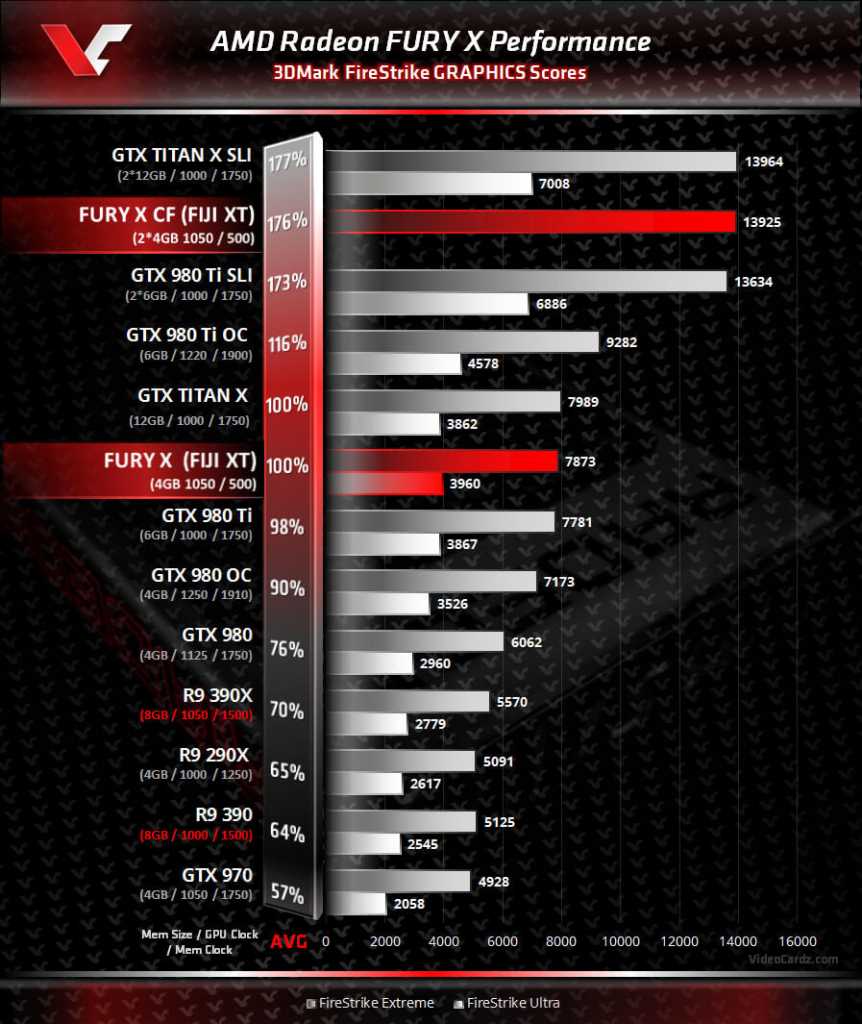 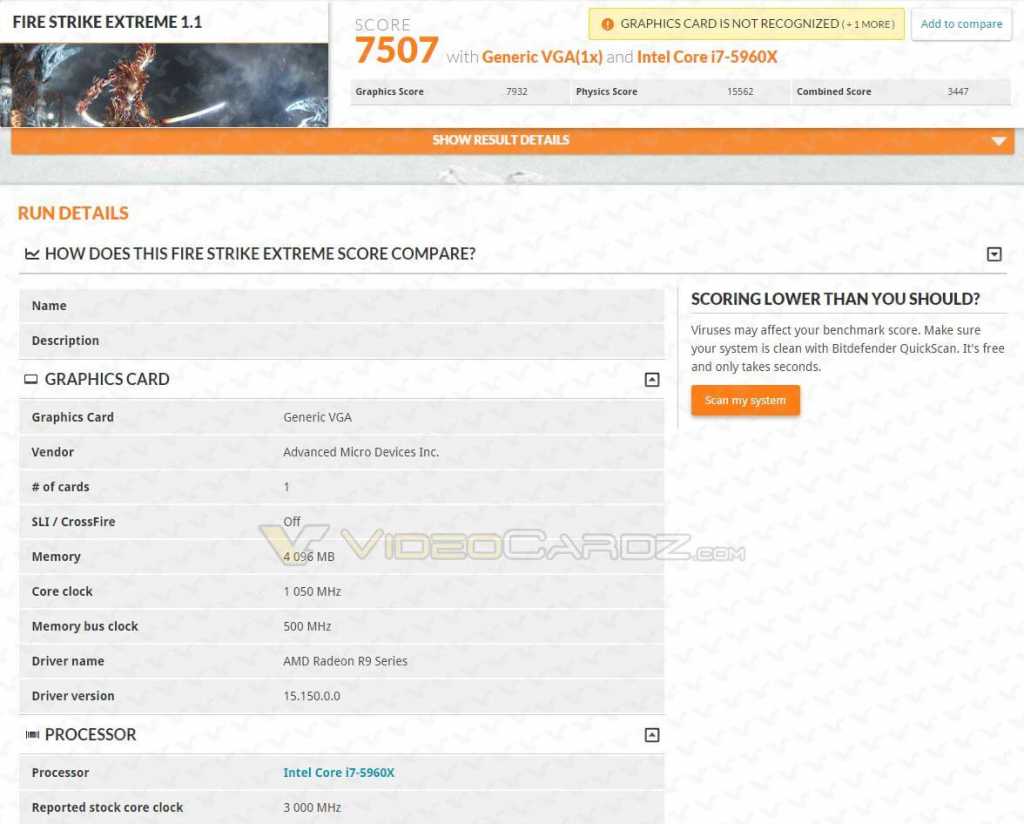 With a jump of 35 percent in performance compared to its best single-core card in the previous generation, R9 290X, There is no doubt that AMD has many reasons to be satisfied with the technological achievement that is the Radeon Fury / Fury X. Will this be enough to stop the The gradual takeover של NVIDIA On the market? It's a different matter altogether.