Do you have a video card from one of the two latest AMD generations? A new tool will give you all the information you have ever wanted to know about, and perhaps even a chance to unlock hardened hardware capabilities

Now, it turns out that a similar capability still exists - in the latest video cards from the manufacturer from Sunnyville. A nice little software that meets the name CUInfo provides inside information about the hardware properties of cores based on the latest GCN architecture of AMD, And even makes it possible to understand whether the core of your card (in the case of a Fiji, Hawaii or Tonga Pro-based card) includes processing units that are locked in a hardware or software manner.

If your core includes compute units that are only programmatically locked - there is a significant chance that burning a BIOS firmware from a video card of the relevant model that includes the same core but with an opening for all the processing units, will result in the opening of those locked units. In a little simpler words - there have already been reports on the net about lucky consumers who managed to turn the cardsRadeon Fury to their cards Radeon Fury X in fact, thus saving themselves a considerable amount of money. 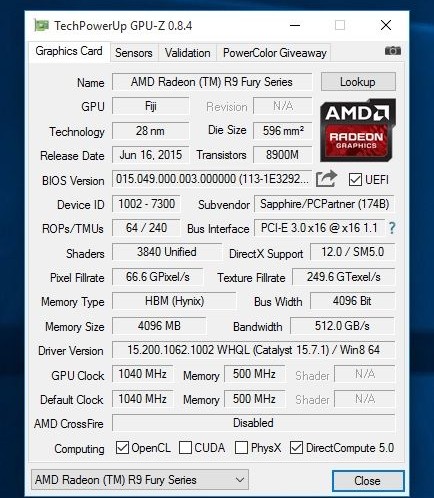 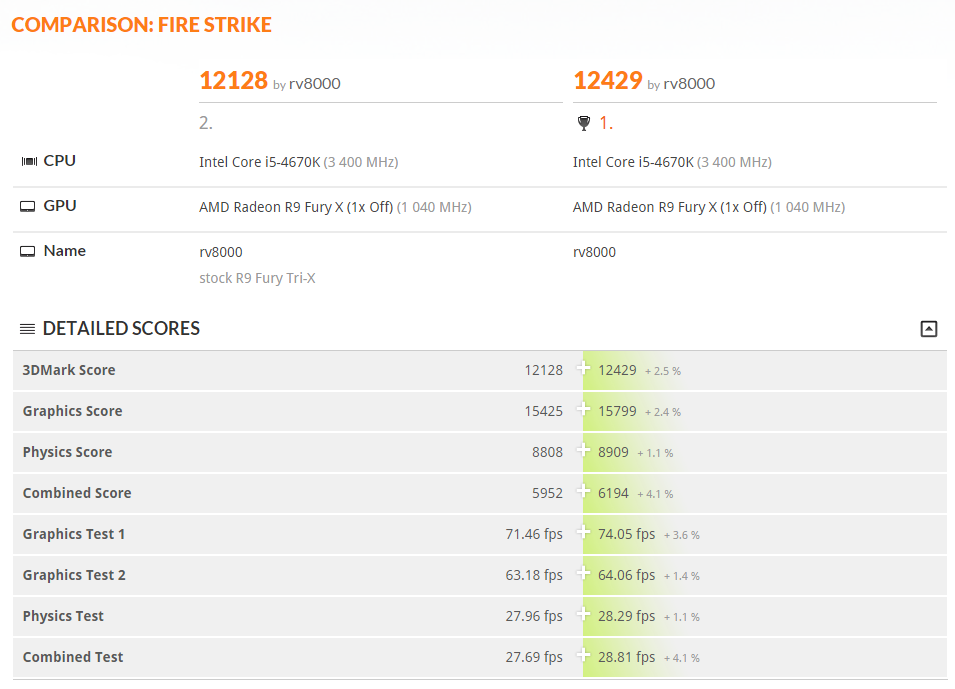 In the network you can already find those who tried, and succeeded, to upload your video card to the next level, which means a potential saving of up to 100 dollars

Naturally, performing such burn operations is the sole responsibility of the user, and probably also eliminates the manufacturer's warranty for the card - so feel free to check the condition of your card, then decide whether to take the risk to get some more unexpected performance out of it.