In recent days, two systems have been launched mesh Wireless solutions designed to solve coverage problems in a home environment.

The first of them, the machine Orbi, Was announced by NetGear and includes two elements. The main element in the system is a standard router and the other is a wireless access point (Satellite) that communicates with the router in a radio On a designated channel.

The router in the Orbi system includes 3 LAN ports at 1G speed and the satellite element 4 ports operating at the same speed. An entrance is installed in each of the elements USB The 2.0 and the system setup can be performed using application Designed to be installed on the user's smartphone.

Netgear promises that in anticipation of the system availability, in September of this year, the cost of $ 400, It will be possible to purchase additional satellite elements and set them to work with the other components, using the said application. 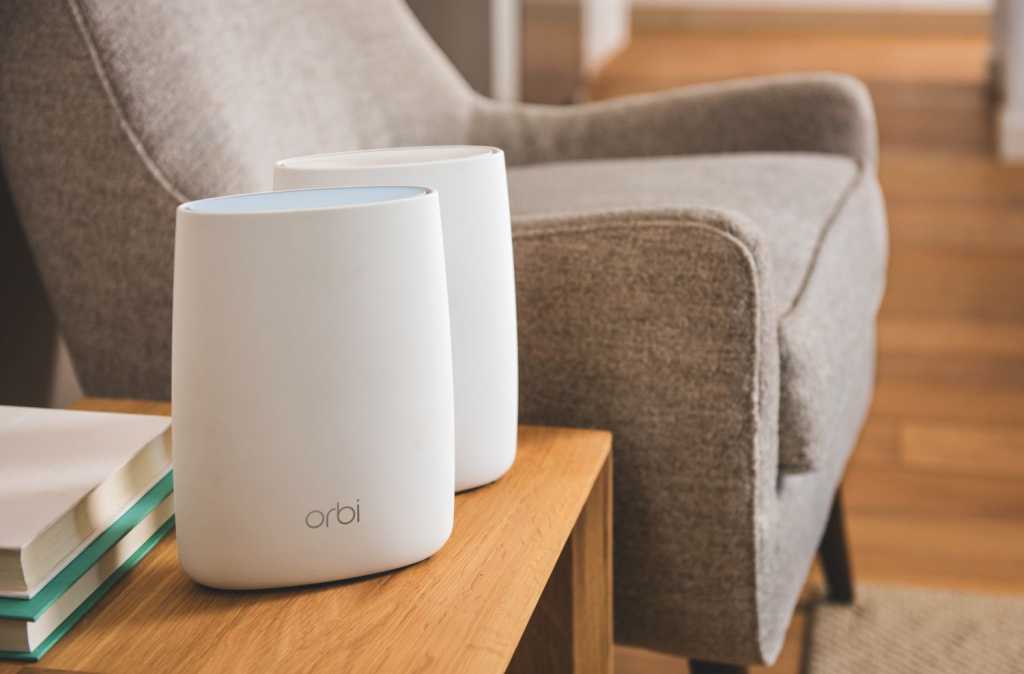 In parallel to NetGear, Amped Wireless introduced a system called " ALLY Which also consists of 2 elements - a router and extender wireless range (extender). According to the technical data, the system appears to be a completely standard set, except for the ability to set it up via a mobile application and understandable support forAVG, It is no different from a common combination of routers and access points.

The four wired inputs of the router support 1G and it includes a USB 3.0 port while the extender includes only one 1G input. Wirelessly the system is cataloged asAC1900 And its cost $ 380. It will be available for purchase during the month of October this year.

These two systems join two more similar products launched this year -Eero and the-Luma, Both of which are 3 elements, at a cost of $ 500 and-$ 400 Respectively. These products, which are already available for purchase in the market, have failed to offer impressive performance and reviews of them are mixed.

The main criticism is the lack of wired ports, the minimalist user interface, which does not include features common in common home routers and non-uniform wireless capability. In addition, their expensive price and the inability to import them into the country in an orderly manner, make them a niche product that is far out of reach of the Israeli customer.

Despite this type of product wave, I still believe that a stable wireless router and wireless access points, which connect to it linearly, are the most effective solution for large, high-rise homes. You can read about this in detail in the last chapter of the guide this. 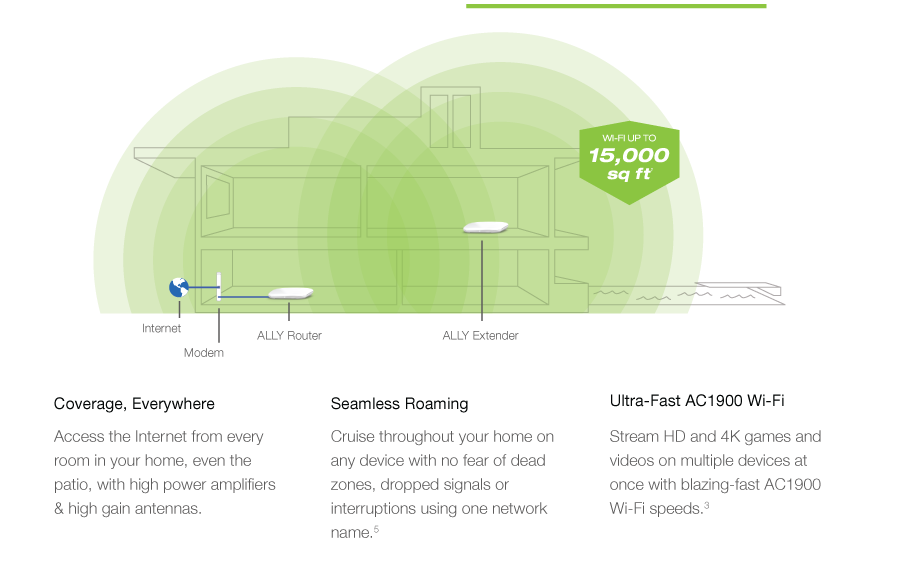