AMD Ryzen processors at the door: Meet the new motherboards for you

We are approaching the launch of the most talked about resident of all time from home AMD, And you are invited for a first look at the motherboards that contain the AM4 And the many new technologies that await us

While the wait for the perhaps most anticipated and well-publicized processor series in recent years continues, we get some flesh-and-blood hardware to take an interest in and start planning our next upgrade - X370 Advanced Chipset-based motherboards for the new AM4 chassis from home AMD. 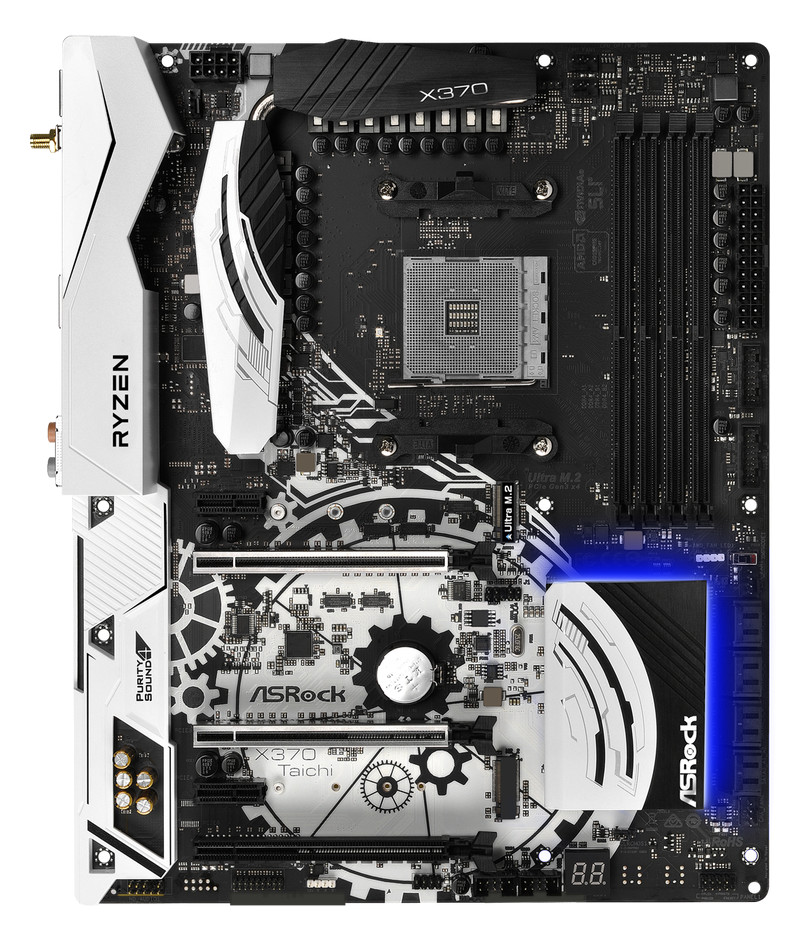 This is the Taichi X370 from ASRock. This is actually a motherboard from a new series of ASRock that recently started with the Taichi X99 and carries a simple and elegant color scheme. This motherboard is equipped with an 16 system, advanced power supply steps for the processor cradle, eight SATA3 hard drive interfaces, two fast M.2 interfaces for drives SSD And even light bulbs RGB Around the heat sink to the chip set.

In recent years the color scheme of black and white has gained momentum and here we receive it in all its glory. We have no doubt that with the advanced sound card, the PCI-Express slots fortified with the metal and the large cooling elements, the X370 Taichi is now a target for many system builders who want to see mostly black and white, Motherboard Appropriate for them. 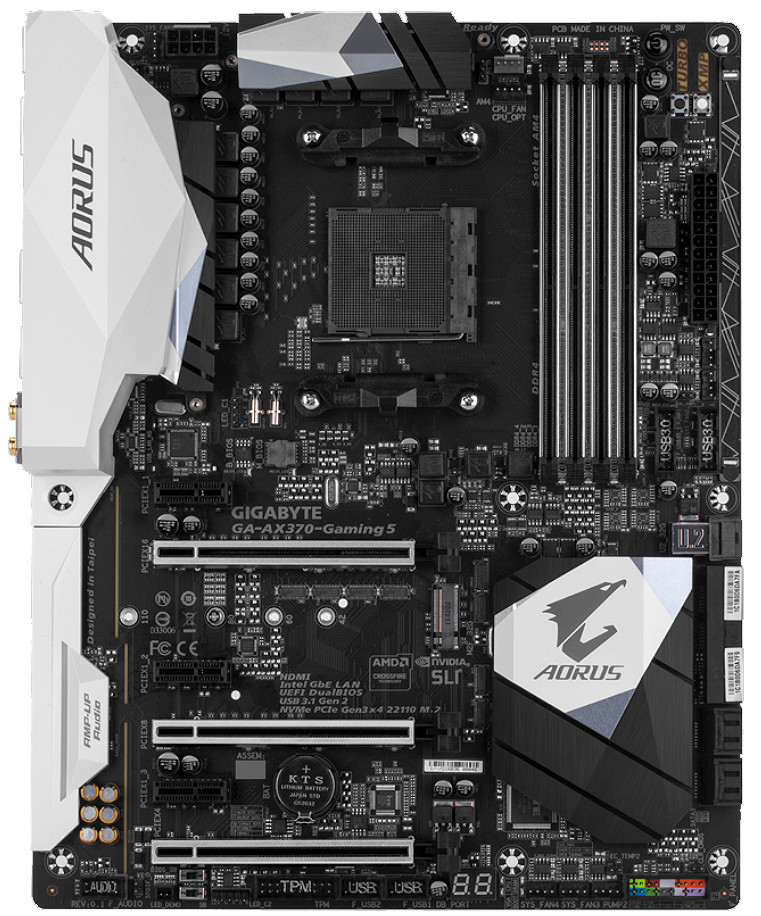 Another motherboard that caught our attention is theGIGABYTE Aorus GA-AX370-Gaming 5. This is a motherboard that uses the advanced gaming brand of GIGABYTE Which exists in the world of laptops. Here too the trend of black and white dominate. 10 system The specially designed voltage stabilizer stages control the power supply to the processor. This board contains a special U.2 interface for the medium storage Beside the standard M.2 interface, six SATA3 interfaces and here are ports PCI-Express Reinforced for ultra-heavy video cards.

Not enough black and white for you? Here's just a drop of red. 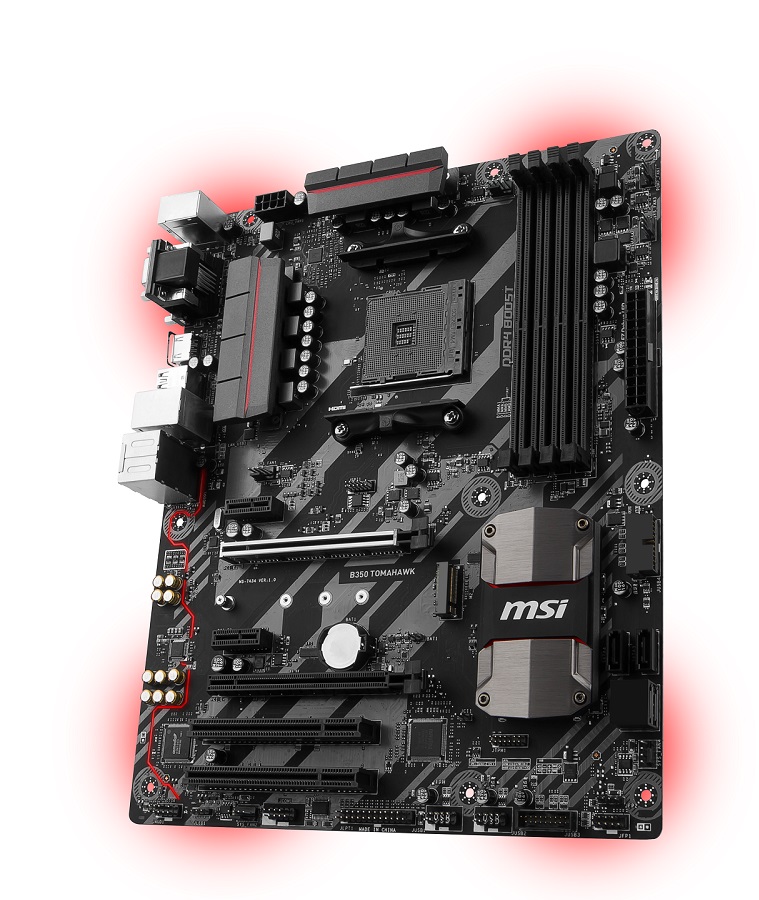 MSI's B350 TOMAHAWK motherboard is an interesting addition to the line-up of budget-dedicated gaming motherboards. The B350 chipset stands at the pricing level of its panels somewhere between the new B250 and H270's Intel. Did you get confused? In short, these are motherboards with fewer features and interfaces than those found in X370 or Z270, for example, but still contain important key features, especially advanced electrical system and pleasant appearance.

These are the plates that have caught our attention so far at CES 2017. It seems that manufacturers have a lot of confidence in the new chassis AMD And they have certainly invested resources to launch new and refreshing series that will be captured by many who are eagerly awaiting a real change in the pace of progress of the fixed-processor world.