The new chip developer from the chip developer, which will be offered for less than $ 200, wins a gaming test in front of the competition from Intel, a few days before the official launch

Tomorrow, the 11 in April 2017, will be the official launch date of the Ryzen 5 family, which will probably also give us a host of reviews to examine the new hexagonal and square models against the opposite supply of the family -Kaby Lake. If you are excited for this event, you will probably be happy to know that there are some who have already laid their hands on the processors, tested them - and also shared with us their results and conclusions.

Spanish site El Chapuzo Informatico has published earlier than expected reviews for bothRYZEN 5 1600 hexagonal cores that will carry a $ 220 price tag and for theRYZEN 5 1400, the most popular in the Summit Ridge generation to date, offering four physical cores and eight logical cores for a mere $ 170 price tag.

The range of performance tests is not overly detailed, but it appears that the general trend we have seen in the Ryzen 7 processors continues in this case as well: a comparison between Intel processors and processors AMD Those with similar price tags can find advantages to the latter as part of general processing tests (but not all, and not at the same level), along with a slight advantage to maintain Intel In a large number of games. 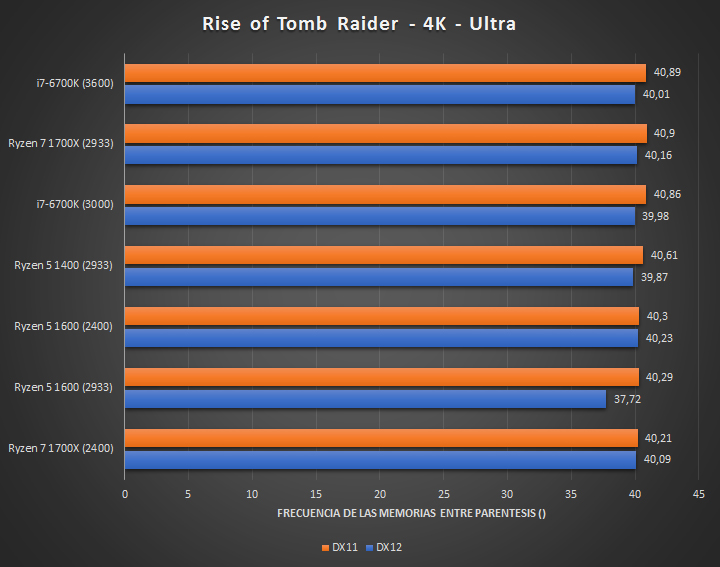 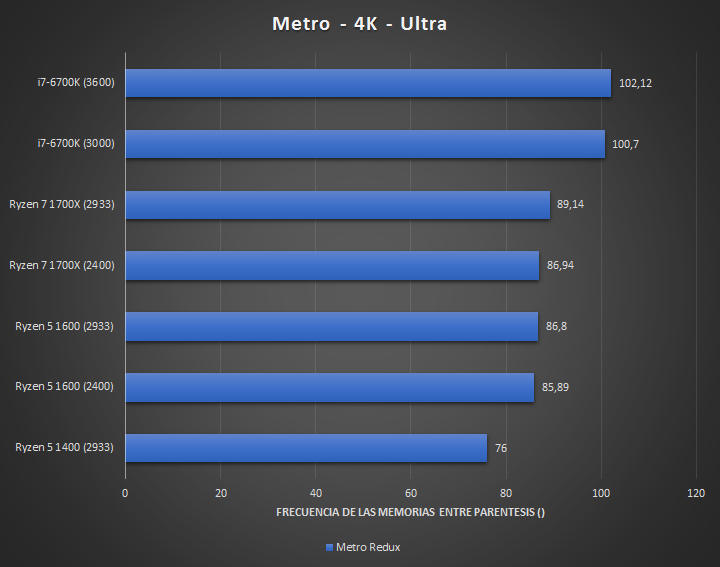 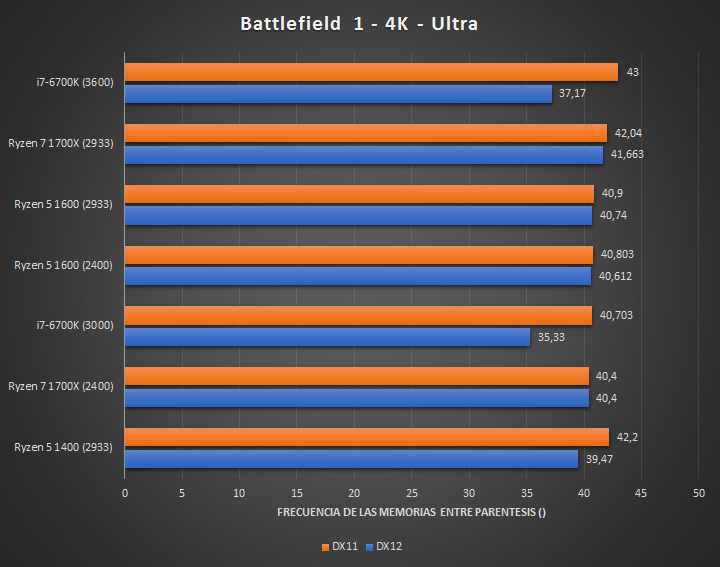 As before, it is now difficult to know whether the sources of the differences are indeed in the basic technology that it has developed AMD To close the gaps, or support from the various keys in the market for these new processors that are not yet optimal and do not express all the capabilities and potential - but the bottom line seems to be no knockout and no single answer that will be right for everyone, some consumers will be worth buying. From Intel while others would rather take AMD's new ones: gaming, combining gaming with processing software or using different processing software that is based on multi-core only, everyone will have something different to choose from in the mainstream world of 2017, which is welcome. 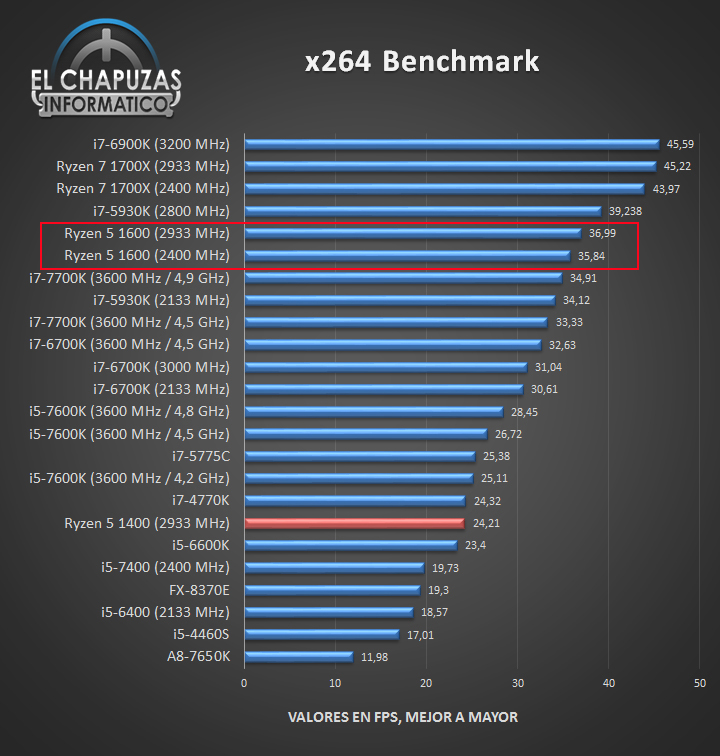 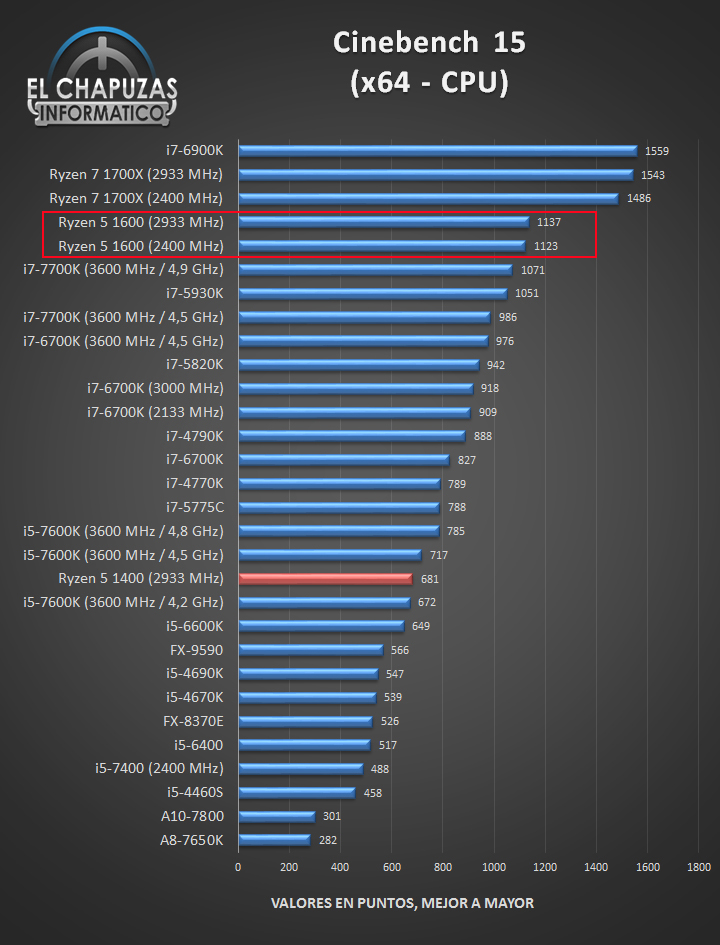 The full potential of the modelsRYZEN 5 Consider performance tests that properly utilize the generous amount of physical, and especially logical, cores

The site also reported success in speeding the Ryzen 5 1400 to a base frequency of approximately 3.8GHz, an addition of 600MHz compared to the frequency with which it comes from the plant, based on Cooling Air and 1.3 volt working voltage, though without any results from performance tests, so it's hard to assess whether this add-on really frees up the unit's specific bottleneck and gives a noticeable addition to capabilities - but the potential to approach the 4GHz range seems to be announced. 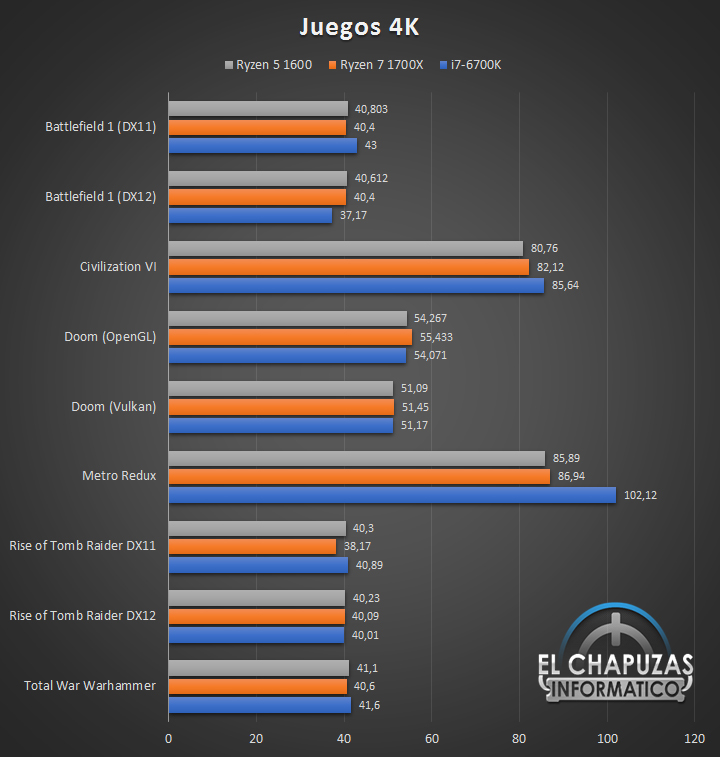 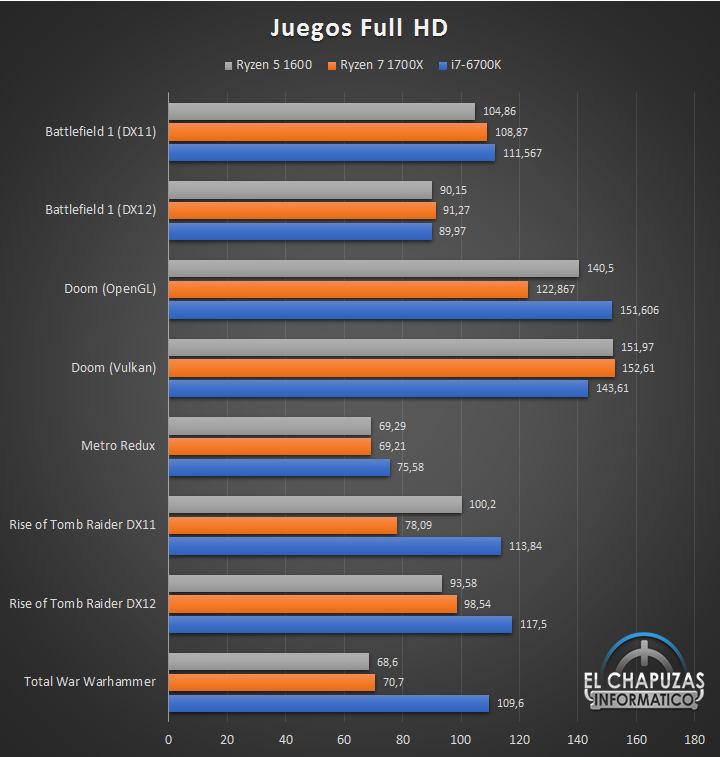 Intel's core quarters continue to maintain an advantage in the gaming category, especially at a relatively modest resolution - but in most cases this difference will not necessarily tip the scales here or there, if we assume that a system is based AMD Will be somewhat cheaper

Are the Ryzen 5 processors on your potential purchase list or have not been able to convince you in the meantime thatAMD She started comparing the competition with Intel? Share your thoughts on reactions.

Do not settle for pictures? There's another user who got the Ryzen 5 1400 before everything else, and provided us with a visual comparison of no less than 8 playing with models Core i5 andPentium Of the immortal competitor