The Taiwanese manufacturer is not waiting for Intel itself, and is already displaying a tiny computer based on chip A new atom from the 14-nm generation

Compute Stick computer The minuscule of Intel, Which offers a system Windows 8.1 is complete and functions on a device that is not significantly larger than a drive storage Mobile And who landed in the store about two months ago and managed to impress us (and you) greatly, is not really the chipmaker's flagship product and is not its top commercial priority - however, there are other factors that are embracing the cool concept and planning to perfect it for us.

Asus, one of Intel's most closely-knit partners in almost every product category, is the prime example of this - at the Compotex show, it introduced its Pen Stick, its own USB-on-drive computer that gets upgraded From old Bay Trail chip And basic chips Opaque Cherry Trail עדכני, אשר יוצר בליטוגרפיה של 14 ננומטר.

The Pen Stick looks a little bigger From the original Compute Stick (Although still characterized by the dimensions of an average mobile cellular modem), but also offers a more rounded and pleasing design and even a choice between black and white. The main change is within the product's combat, where the name is replaced The Z3735F chip Quadrilateral cores and quad-core cores Cherry Trail Section The new. 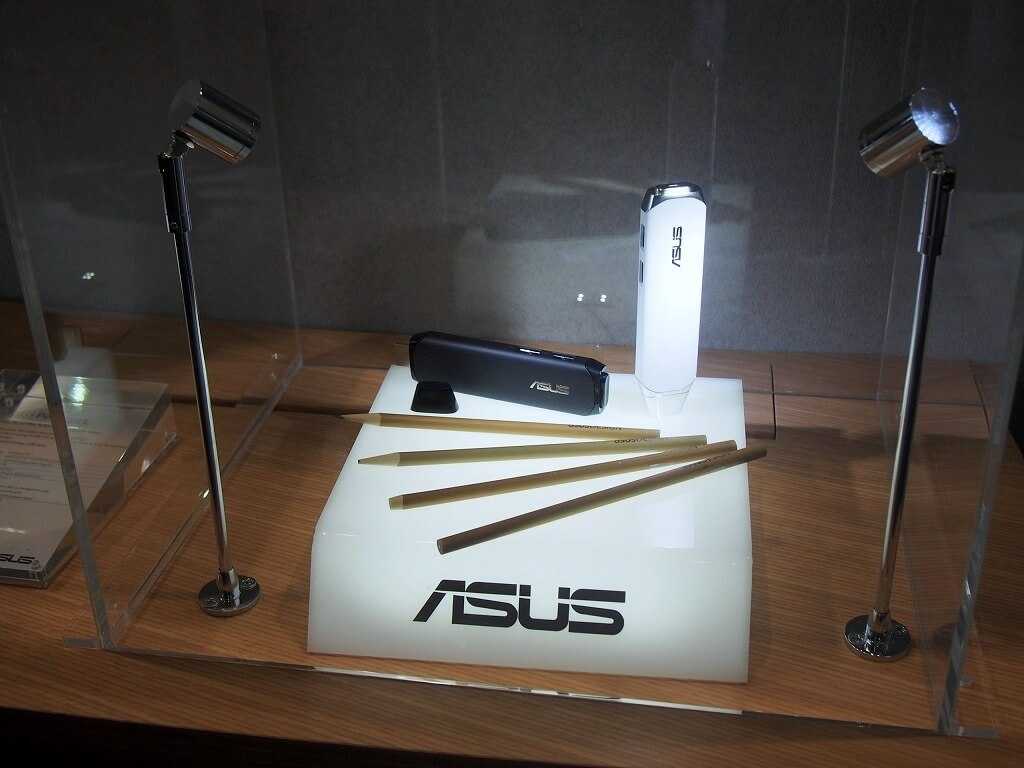 The new chip model has not yet been unveiled, but from the information we have at the moment it seems that even the most basic Cherry Trail model can offer an improvement in the performance of the general processing cores, especially the core graphics core performance that has been significantly improved and increased in the new generation. The rest of the specification includes 2GB RAM, built-in 32GB eMMC storage plus an expandable microSD slot, 10 system, b / g / n Wi-Fi connectivity, Bluetooth 4.0 connectivity and passive passive cooling (unlike the first Compute Stick) , Which included In most of his incarnations A tiny but noisy fan). 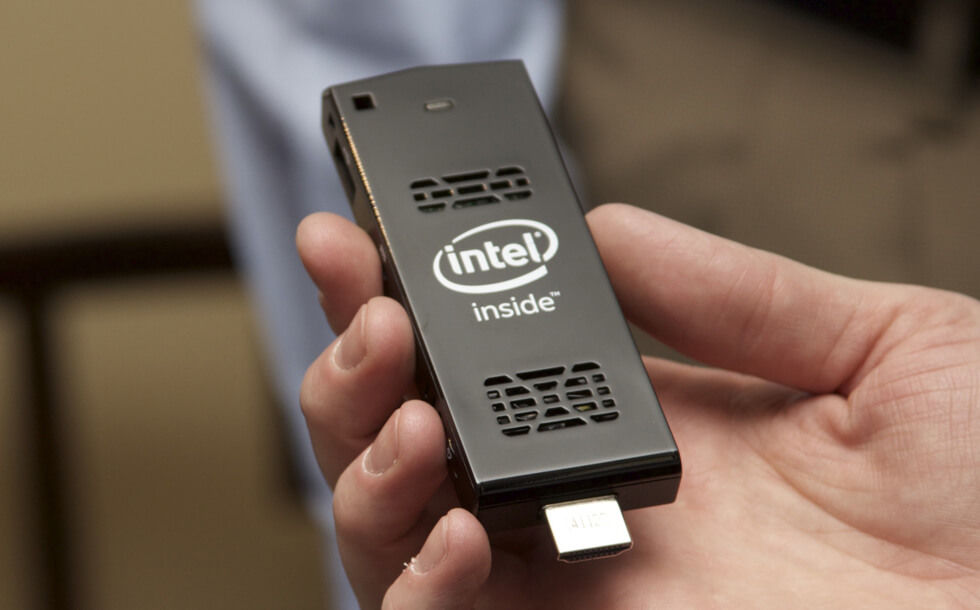 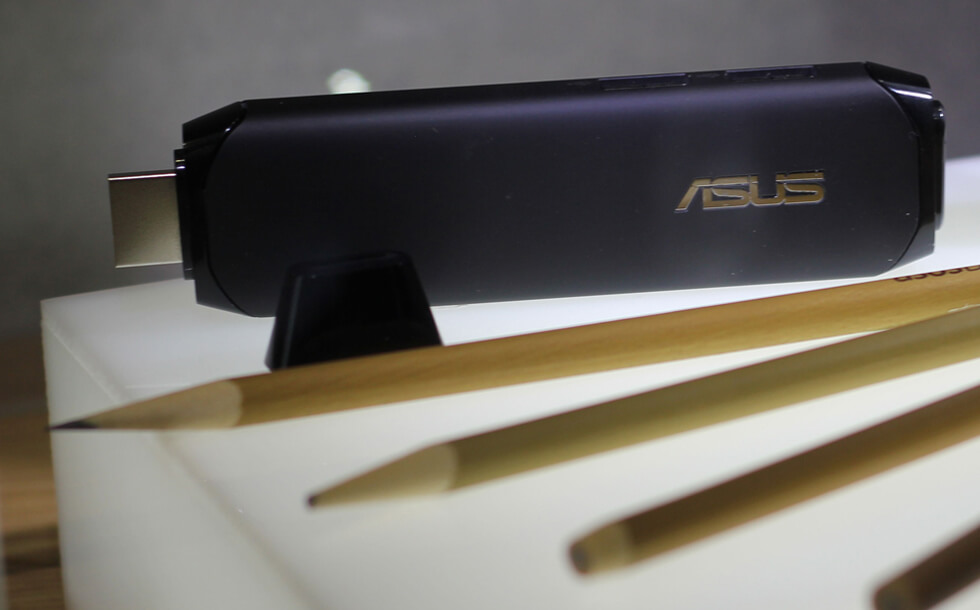 The Pen Stick is slightly longer and thicker than the original - but also narrower and quieter, and just looks much sleeker

The connection aspect is also improved here - with the addition of the full HDMI connection for the selected display media and micro connection USB For power supply, you will find a pair of connections USB 2.0 and even an integrated audio connection. 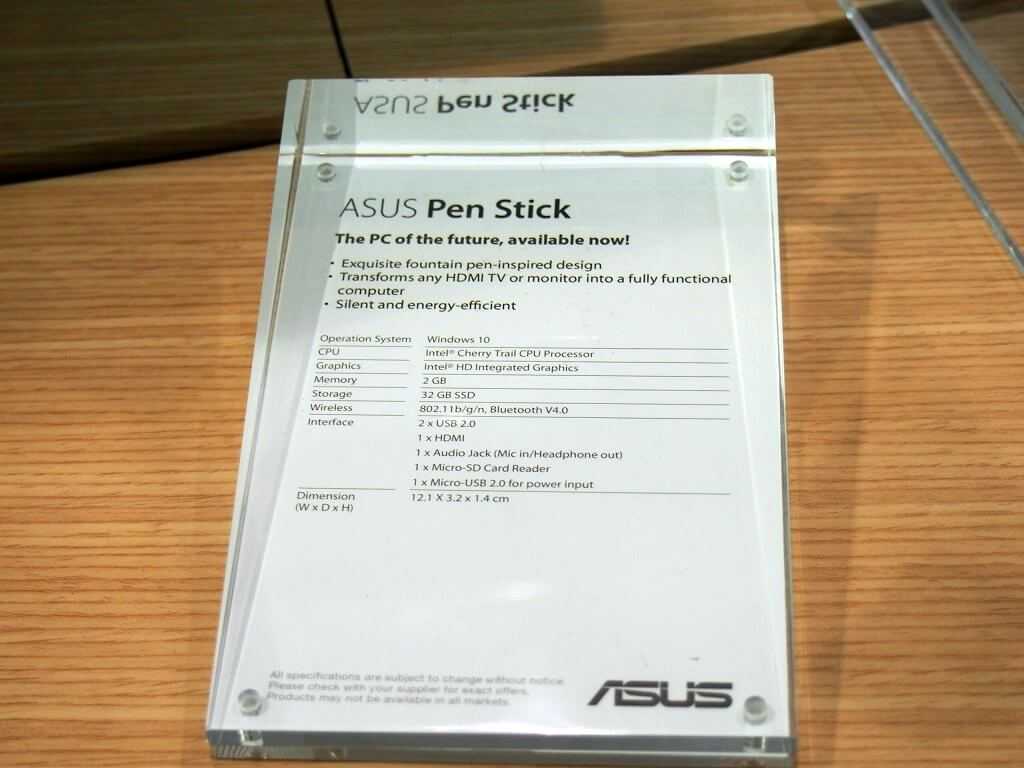 The Pen Stick is expected to reach the market shortly after the official launch of the Windows system The new At the end of next month, With Asos's icing statement for this device being a $ 150 price tag - the same as Intel gave for The original Compute Stick In April.

Do you seem to Intel Also shows its own Compute Stick updated, or will it prefer to give players such as Asus Getting into the matter and "taking over" the situation? Whatever the situation is, we are certainly pleased to have continuity here, and hope to see more models with different hardware soon, and especially even more advanced.