Above all - ASUS MAXIMUS VI EXTREME in review

By
Everyone knows the ROG
It has been years since any ambitious hardware and basically any advanced user who understands a thing or two of computer hardware knows the Asus And the series Republic of Gamers its. A series of products decorated with a uniform color scheme and bearing a high price tag according to the market segment to which it is intended.
Now, in the age of motherboards to the chassis LGA1150 The new Intel Continues Asus The tradition and comes with motherboards in a series ROG in accordance. 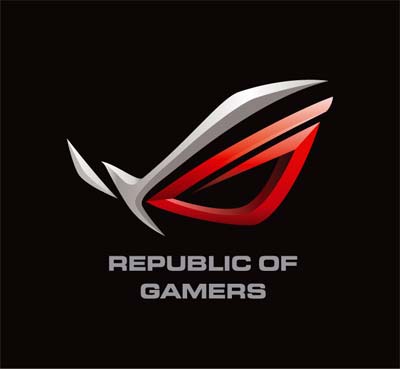 This time, Asus decided to expand significantly the series of products in this series and concern for everyone. Whether you are looking for Motherboard A tiny computer in a cube configuration or one designed for arrays graphic cards Prestigious - Asus has the answer. Motherboards from a series ROG Available to the resident LGA1150 they:
In this critique I will present to you the most prestigious of all,MAXIMUS VI EXTREME. Here is a refresher on chipset features Z87 Located on the motherboard:
The chipset Z87 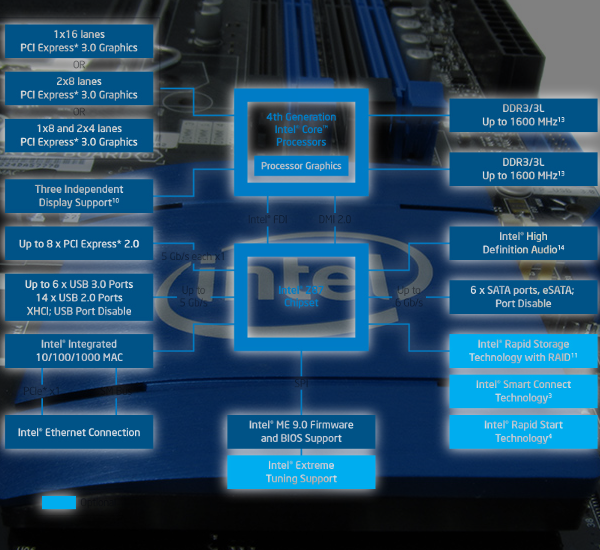