The Acer Aspire One Cloudbook is portable Windows Ultra cheap in the spirit of the Chromebooks, which will be priced at only NIS 650

The launch of Windows 10 is on its way, and many Microsoft start-ups are beginning to take advantage of the platform to announce their new (and old-fashioned) devices, which can be purchased with Windows 10 is already in the coming weeks.

One of the most interesting devices we've had a chance to hear about these days is Acer's new Aspire One Cloudbook - which is designed to cost only $ 170 (about NIS 650 in direct conversion), and is an extension to a new wave of computers Windows 10, which will be the simplest and cheapest, and will fight head to head in the popularity of Chromebooks Google Which take a very similar approach. 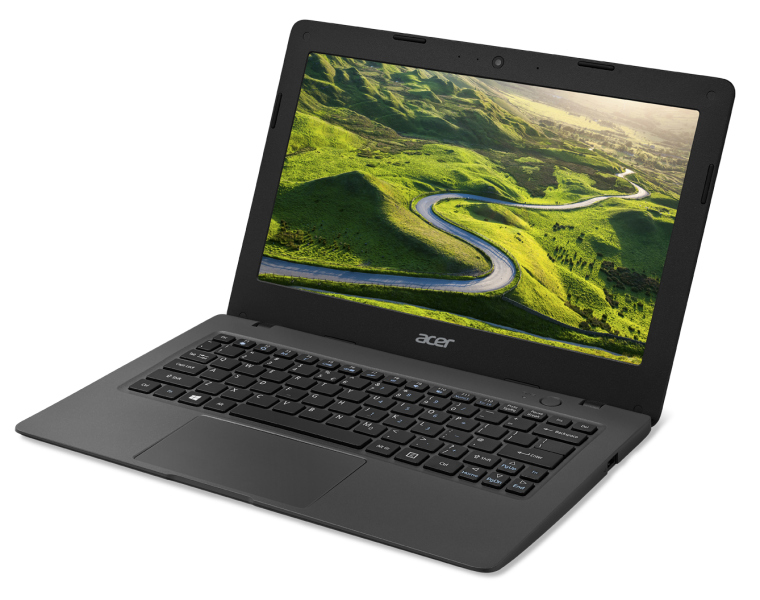 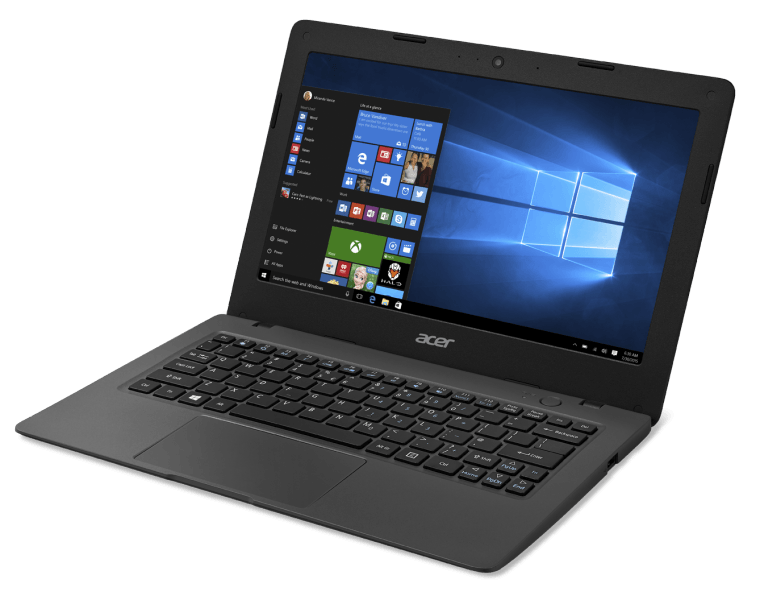 All we know at the moment for sure is that the Acer Cloudbook will be offered in 11-inch sizes (which will cost $ 170 as mentioned) and 14-inch, although based on the very basic price it can be estimated that what we see here will be a very basic panel with a resolution of 768 × 1,366 (Or maybe even 800 × 1,200), Bay Bay sealed chip or maybe Cherry Trail sealed in a slightly better case, 2GB of RAM and system Windows 10 that will probably be submitted in some free format, in the spirit Windows 8.1 With Bing.

The "trick" in this case, which will bring the price to the very low place where it is, is already derived from the name of the computer - the Aspire One Cloudbook will mimic the format of the Chromebooks based mainly on volume storage Dedicated to the cloud, and offer volume storage (16GB) required mainly for the 10 window itself, and perhaps for a few more basic software.

All the rest of the information will be stored in the cloud - probably with the help of 500GB or terabytes of storage in the OneDrive service of Microsoft Office. It will be interesting to see whether the software giant will offer cloud storage on a regular basis or a time limit (one or two years), after which they will aim to make additional profit at the expense of a subscription fee for users who wish to maintain their cloudbook usability. 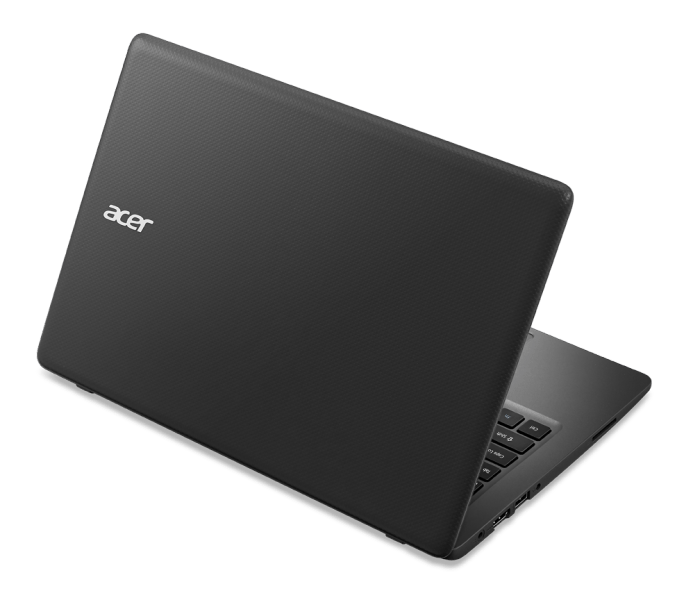 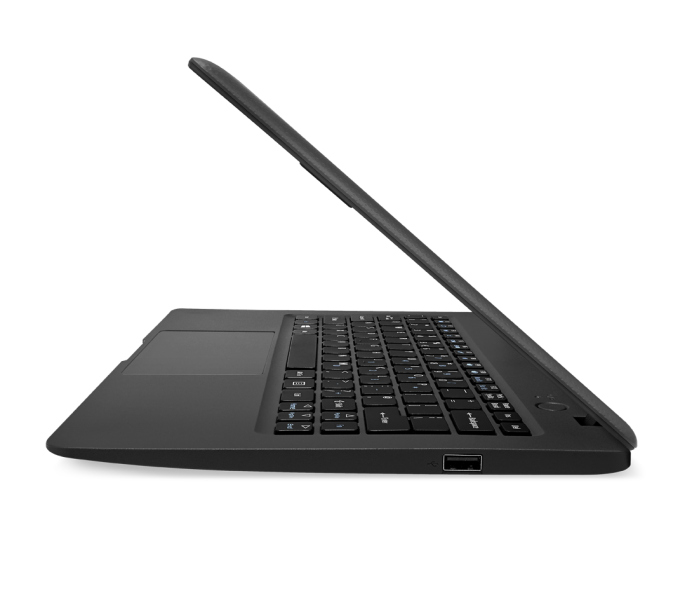 The very simple plastic cover of the Cloudbook Acer Was not able to surprise anyone in 2010 either, but at such a price it is very difficult to complain and hey - according to the photos it seems that you get three connections USB Complete with the device, which is according to 3 from their number on-Macbook Which costs 1,200 dollars

Laptop as it 's Acer, Which will no doubt be joined by similar 'cloudbooks' down the road, will require a lot of compromises from the consumer and will not really suit everyone, but despite all this - at a price of a few hundred shekels (it is hard to believe that a $ 170 device will cost over 1,000 NIS in Israel). Even when you take into account the taxation and the general 'extra cost') this is a product that may be very suitable for anyone who only needs to browse and edit documents at a basic level.

Is this ultra-low-cost laptop the first swallow for a revolution that will help Windows 10 gain popularity at a high rate, or just a gimmick that will not really gain momentum?