We were hoping to see this happen As part of the Prime Day promotions last month And we were a bit disappointed, but it seems that the most lucrative deals on Amazon (for Israeli hardware enthusiasts) can arrive at any given moment, without special reasons and early warnings.

SSD drive in SATA III interface and in a good old 2.5-inch configuration made by the Taiwanese brand Team Group Available once again at a base price of less than $ 75 for a single terabyte volume - Which means that buyers from Israel will not need to add 17 percent for VAT if they buy it, but only pay for the delivery models to the house.

last time (And the first, in fact) Where we met a brand new SSD drive, from a relatively well-known international brand, at this unique price threshold It was a Team Group GX2 model - Now it's his respected GX1 brother, With an official volume available to the user of 960GB and a price of $ 73.99, which will increase to $ 83.78 along with shipping.

In other words, for this medium and reasonable drive consisting of a SM2258XT controller without support for local dynamic memories and TLC memories made by Micron in an internal three-layer structure of 64 layers, you will pay only NIS 285 together with the credit company's estimated conversion fee (or NIS 289.68 exactly if you prefer The direct conversion from Amazon itself), i.e. less than 30 cents per gigabyte of storage Agile and much less than starting prices of NIS 450 or more for similar volumes in all stores in the local market.

The 1GB GX960 guarantees maximum continuous transfer speeds of up to 530 MB in read and up to 480 MB in writing, a MTBF of one million hours and a three-year warranty as part of a 76 percent write capacity of the entire daily drive - and also has a score A very high average of 4.8 out of 5 consumers on Amazon itself, based on over 2,000 different ratings and reviews. 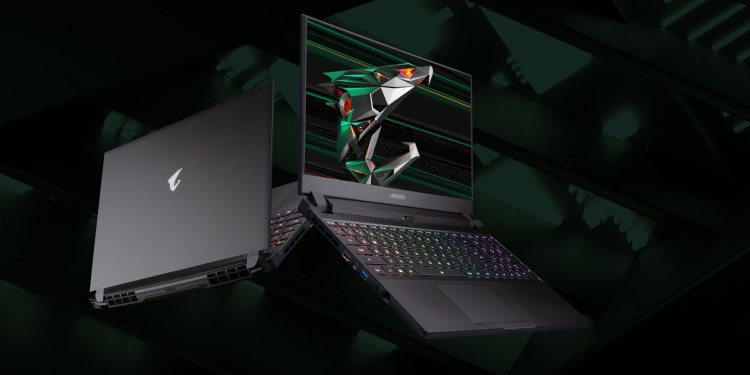 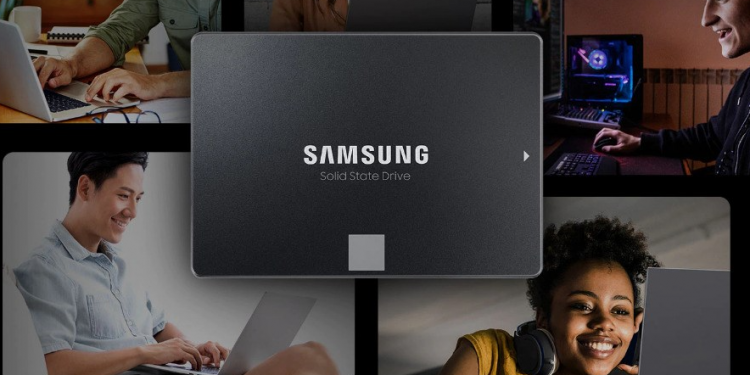