Kingston is one of the most recognizable names in the world of storage and memory. The company's memories have accompanied us for 30 years and it is advancing with the rest of the market and responding positively to even the latest trends. And what is an advanced trend if not RGB bulbs… on everything.

What is there to say is no longer said about RGB bulbs in the hardware world? The severe disco epidemic continues to spread at a high rate and this time takes it for a ride no different than the Kingston memory manufacturer under its HyperX brand. The memory model is Predator RGB and is mainly designed for four-channel motherboards זיכרון Or simply those who want a few more RGB Even in motherboards with two channels only. 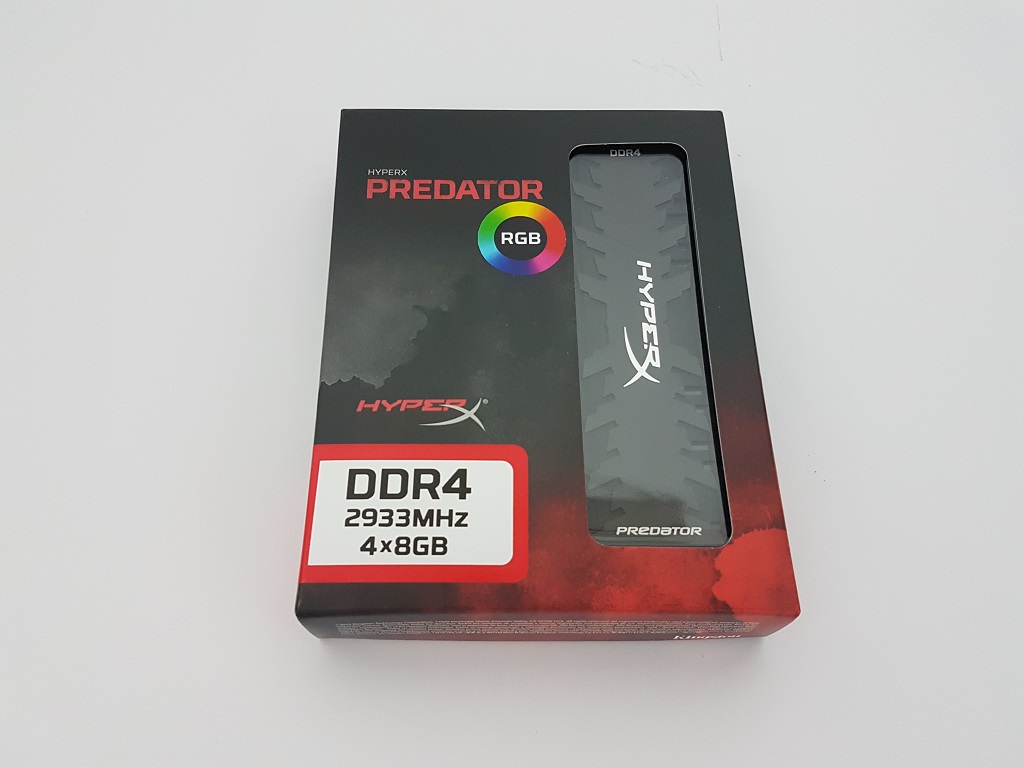 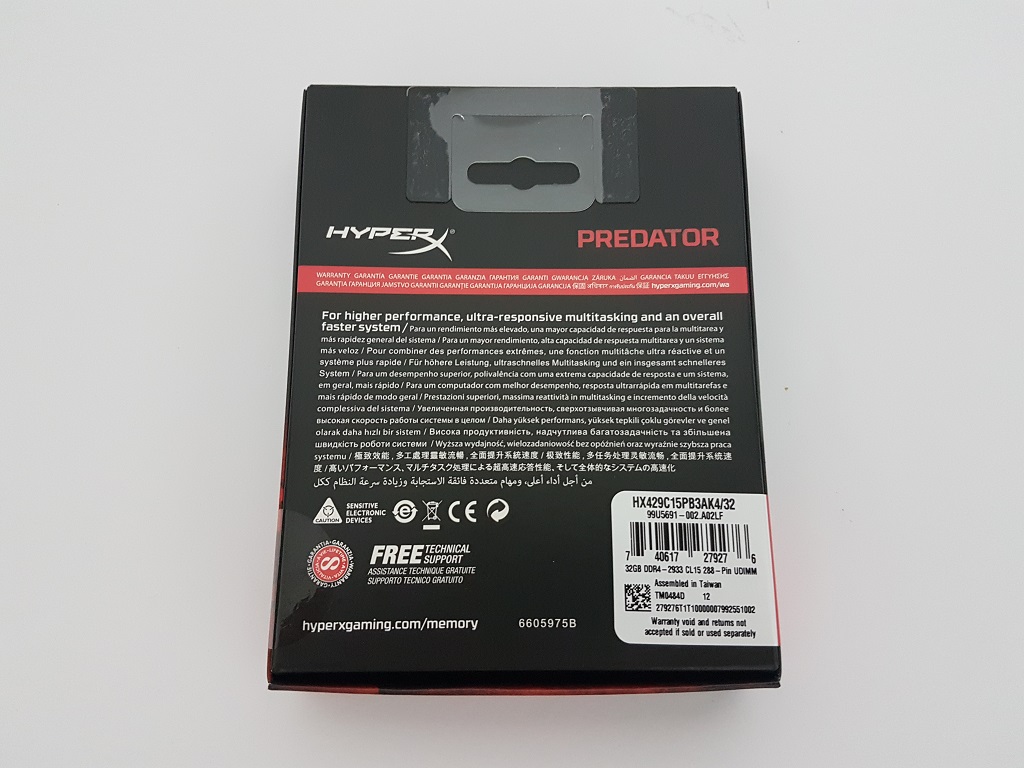 Our review came with the HX429C15PB3AK4 / 32 memory kit. This memory is adapted to a four-channel system and for this purpose we are recruiting the X299-based one. Intel. Here are some data about memory: 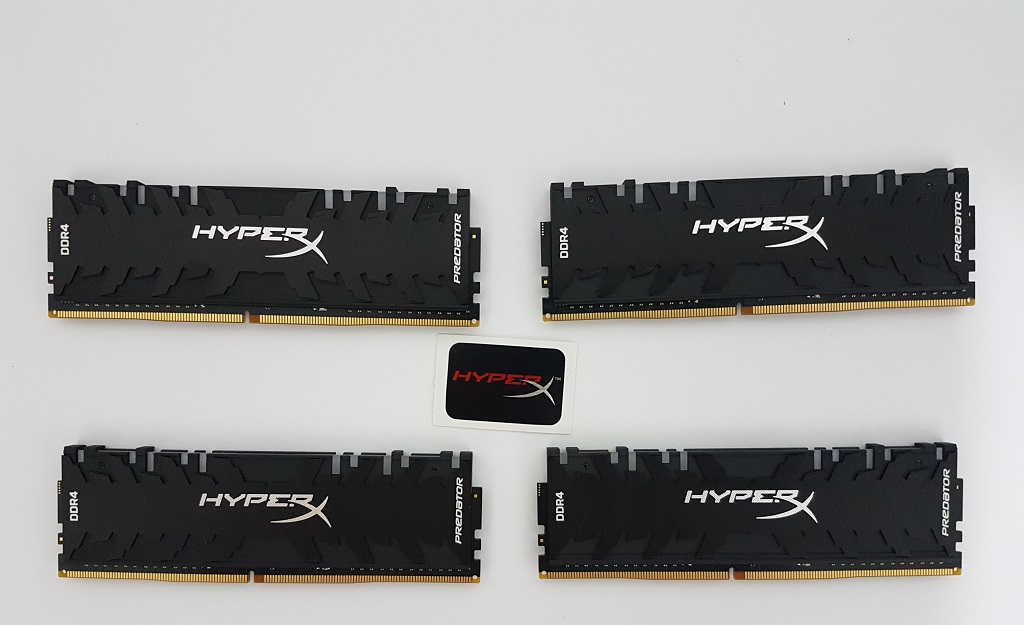 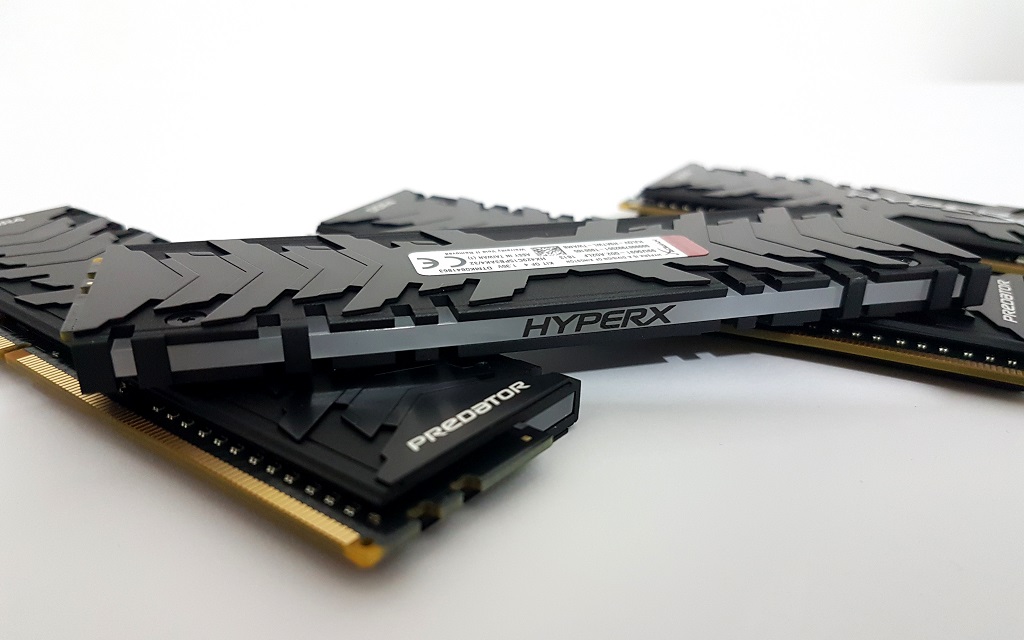 The design of the memory Kingston chose is quite striking but maintains a uniform shape without fans or wings that can interfere with too much cooling compatibility. On either side of the memory there is a body Cooling Which comes in direct contact with memory chips. On one side of the memory sticks are printed chips, the other side is mainly for symmetries.

The LEDs themselves are under the plastic panel with the logo HyperX. The milky plastic ensures uniform distribution of light and appearance. 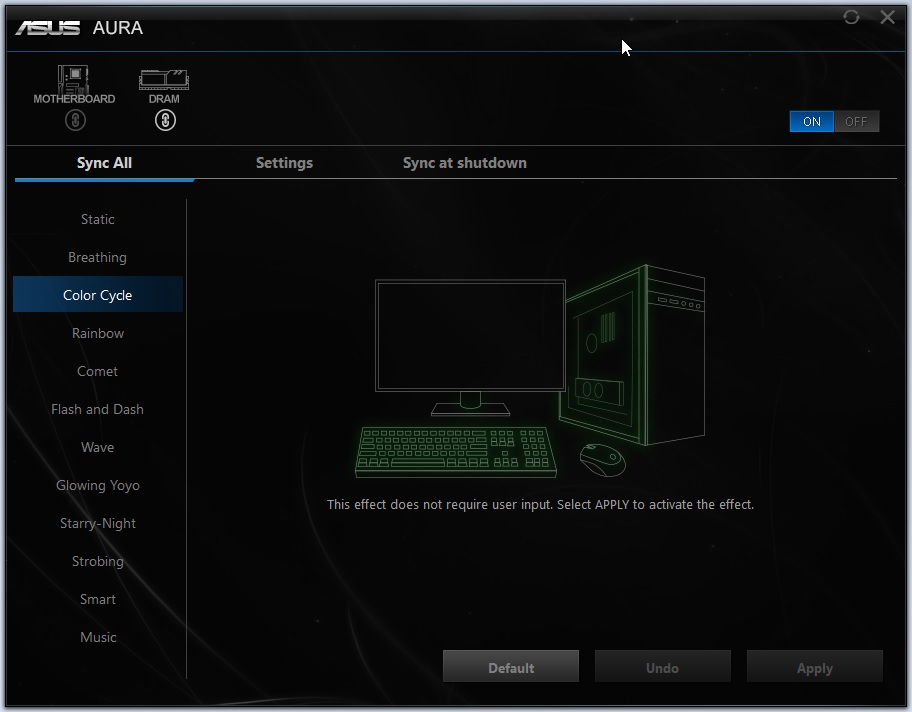 The programmable control of the Predator RGB LEDs is done through the various control programs of the motherboards. Because we use the PRIME X299-A motherboard Asus, The software to synchronize and control the memory is its AURA.

I do not really know what to think about this way. On the one hand it reduces the control software a user needs to install, and on the other hand it may reduce the amount of options that can be applied to the memory. For example, only a few of the RGB features in the control center of the Asus Supported by Predator memories. You can switch between different colors, set any color you want as a constant or allow a "breathing" effect. It is not possible to perform any complex animation related to the operation of some of the bulbs as is possible in the motherboard itself.

Sleeping Technology Very interesting in these memories that does not exist elsewhere. There are infrared sensors on each stick that transmit to the sticks attached to them to make sure that there is frequent synchronization between the colors. It is important to know that there is a limitation of distance. As in our test system each pair is synchronized separately. 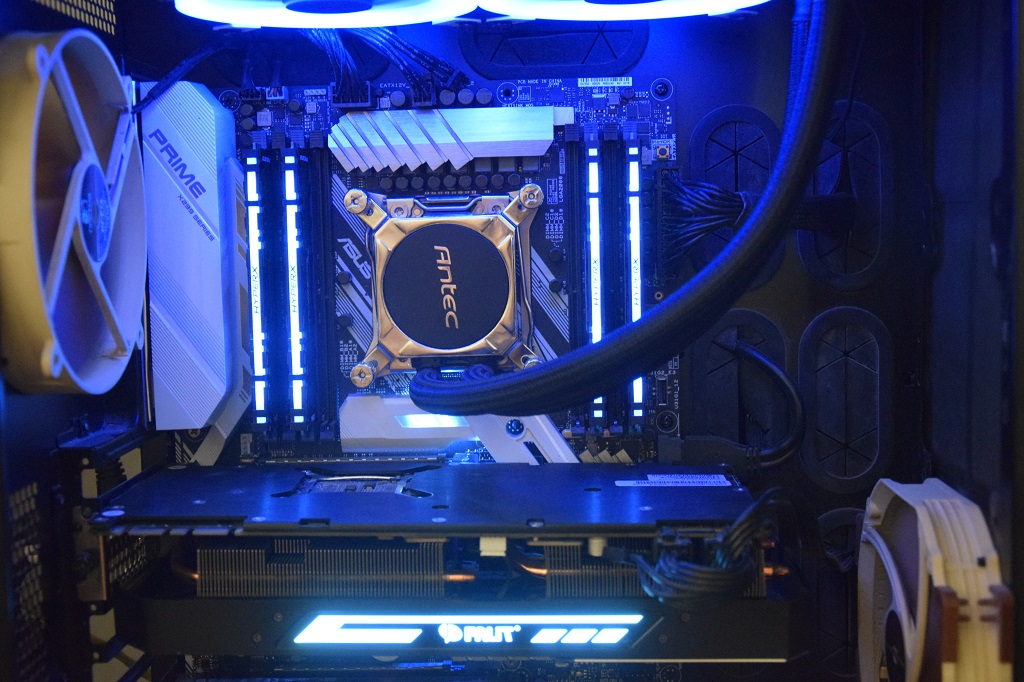 Of course you can sync the supported modes with the motherboard and get a great look with a variety of systems - no doubt about it! Ninety degrees and a lot of blue and white. This is how we love our computer system. Here is our short video on LED animation:

Today advanced computer memories come with so-called XMP (RT) profiles Extreme Memory Profile. This is a set of settings which can be loaded on the BIOS board. Most often if there is a set of settings one is automatically loaded when you start your computer for the first time. There are actually two such profiles in Kingston's memory kit. One is set to work on the 2933Mhz and the other at 2666Mhz to ensure advanced compatibility even for older or simpler systems such as those based on X99 four years ago.

There is also a set of settings known as JEDEC and is suitable for the lowest common denominator that is technically possible. In this mode the memory operates at a frequency of 2400Mhz, making it suitable for any modern system with an interface DDR4 To memory.

Here are the differences between the various profiles of memory. The high-profile read speed reached 76GB per second at its lowest and it dropped to 65GB per second. This is a reasonable and not quite dramatic difference, but I think this sentence sums up the world of memory when it comes to systems Intel, Which are not significantly affected by such differences.

As for the price in relation to the value - currently the price of a kit זיכרון With similar volume and speed without RGB bulbs will cost you about 1600-1750 shekels. I think the addition of 200-300 shekels to RGB bulbs is not a particularly excessive request for volume זיכרון Such. The kit is designed for those who want both business and pleasure. The same editors and people who will benefit from computer games and visualizations.

For comparison, kits זיכרון Many RGB are priced similarly. I do not see advantages or disadvantages here. Those of you who want the mirror with a little less speed will be able to find the estimate without setting 2933Mhz and with 2666Mhz only at about 20-30 less. Sometimes there are also Special Deals Which are diluted by a few more dollars.

Among the disadvantages of memory it is important to note the fact that it relies on existing software of motherboards and contains no software RGB His own specific wisdom with varied possibilities. It does save software RGB But also prevents customization and personalization. 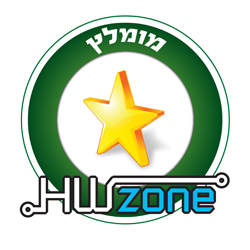 Due to its color elegance and relatively affordable price, we will allow ourselves to enter the Predator RGB To the recommended list of HWzone but we hope that Kingston is working on the software RGB Designated. Of course we will update accordingly when it happens. 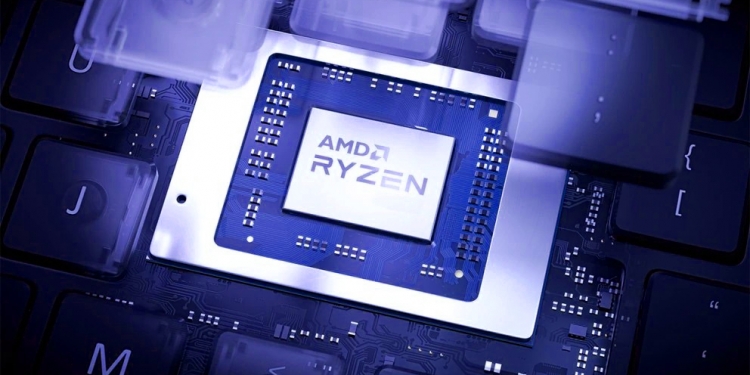 The old Red Dragon and Red Devil brands also have an interesting continuity in the new generation from AMD, to our delight