All graphics card models in one place: MSI's GeForce RTX 3000

About the hardware maker MSI It really is not worth missing out, as it also comes with models RTX Pretty juicy 3000 - we have collected for you all its visiting models in the new generation of NVIDIA

During the week, the first model from the new RTX 3000 series arrives on the shelves NVIDIA Is the 3080GB GeForce RTX 10 זיכרון GDDR6X is particularly advanced. Hardware maker MSI Decided that it already pre-displays most video cards starting fromRTX 3070 to be launched only next month through RTX 3080 toRTX The dreaded 3090.

MSI's TRIO series was born relatively recently in the world of video cards. What made the series special for the first time, as you can guess from the name, is the fact that these video cards come with three fans. Thus, the size of the video cards is quite respectable as a result. Thanks to the serious power consumption of the Ampere architecture fromNVIDIA, Such a design seems like a pretty obvious choice. 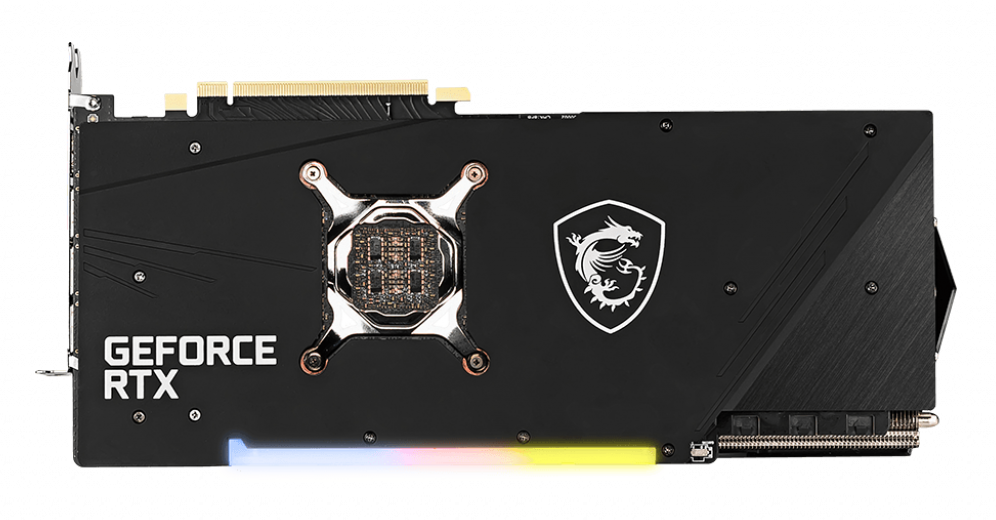 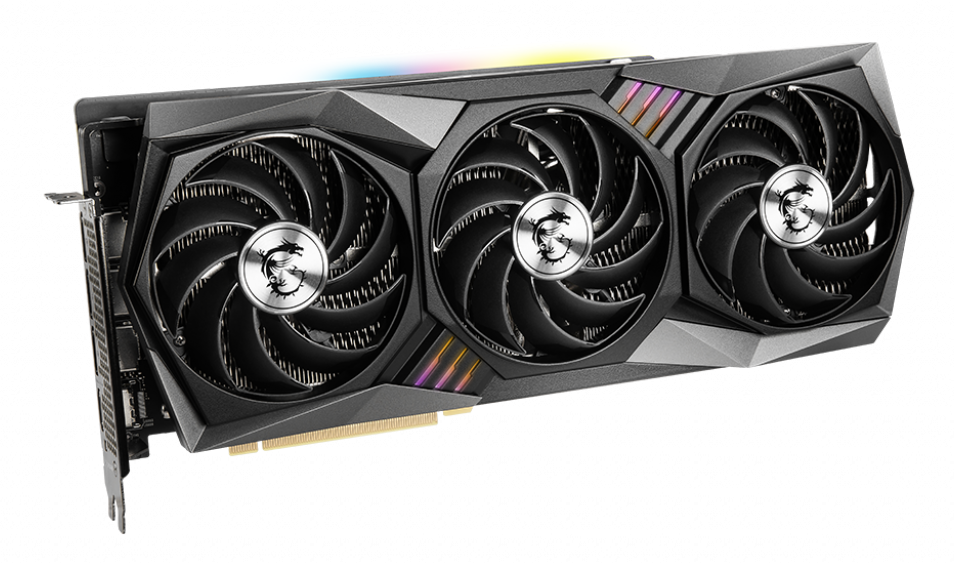 Also, the TRIO series comes in the names X TRIO or just TRIO only, where the X symbolizes The fast Who receive the tickets from the factory for the core clock. For example, the core frequency of the RTX RTX 3080 X TRIO is 1825MHz while that of the X-free model is 1755MHz "only". Of course this is a fairly modest rush, but important forMSI Create such a separation. 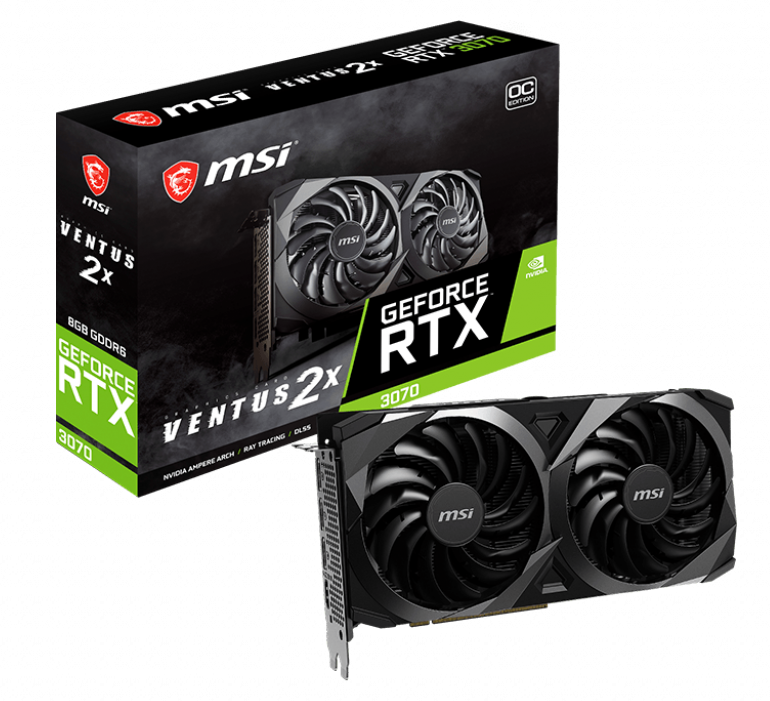 Additional branding of graphic cards Returning to the RTX 3000 generation is the Ventus of MSI. The Ventus comes in a two-fan and three-fan version for the RTX 3070. The two-fan version is suitable for the RTX 3070 as its relatively lower heat emission allows for a more compact design with only two fans and a more modest thickness. Admittedly, there seems to be a use of fairly respectable 100mm fans, and the video card itself is still higher than the standard height to which one is accustomed. This video card contains two 8PIN power connectors PCI-Express.

In video cards RTX 3080 andRTX The 3090 Ventus gets three fans just like the TRIO. The dimensions of the video cards themselves are a bit more modest, with a length of 30.5 cm "only" and a height of 12 cm. The three fans themselves are also a bit simpler in their design and all this will simply result in a lower cost than that of the TRIO for the consumer. These fans are called TORX 3.0 and a design similar to the ones we saw in the generation RTX 2000.

The visual design of the Ventus 3X for graphics cards MSI It is very interesting, and will integrate nicely with anti-RGB and RGB users alike. With shades of gray, black and silver it's hard to argue, and instead go for something flashy MSI Created something quite interesting here.

Feel free to follow us this week in extensive coverage of a series RTX 3000 and specifically RTX 3080 when we dive into the technical details and performance tests of this interesting series of video cards.